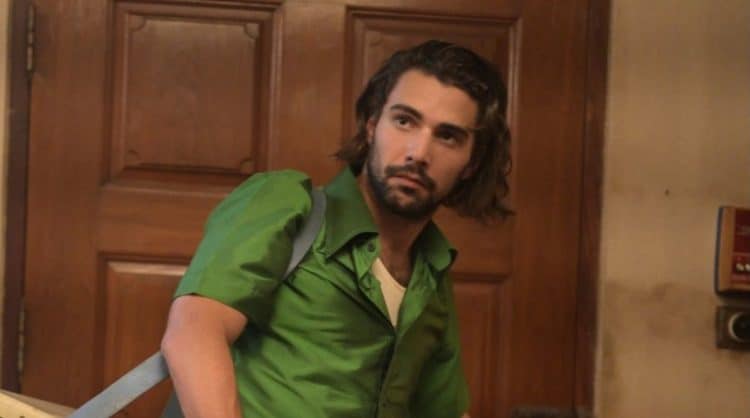 As a child, Fabien Frankel likely knew that acting was in his future. It’s a gift shared by many in his family, and talent is not wasted. Now, he is one of Hollywood’s rising stars despite his relatively short career. He has starred in projects such as Game of Thrones, one of the biggest shows on television in modern history, as well as in a new project. Fabien Frankel is making big things happen in his career, so it’s worth getting to know him.

The thing about this man is that acting runs in his family. His father, Mark Frankel, was an Anglo-Jewish actor with a hugely successful career and a leading man during the course of his career.

2. His Heritage is Vast

In addition to his Anglo-Jewish heritage, Fabien’s family has a wealth of ethnic backgrounds. His mother is French, his paternal grandmother is from Mumbai and of Indian-Jewish descent, and his family members hail from all corners of the globe. What can be said for certain is that this rich cultural history works in his favor, making him a handsome man with an interesting and varied family background.

We briefly mentioned that his father was a leading man and a successful actor, but we did not go into detail about why he was unable to go on to create the biggest career around. That is because his father’s life was tragically cut short at the age of 34. Fabien was only two when his father was killed in a car accident in 1996.

He is the eldest brother and one of two children. His mother, Caroline, is an advertising account executive. When her husband was tragically killed in a car accident, Caroline was already pregnant with Fabien’s younger brother, Max. It was a difficult time for her to cope with the loss of her husband while parenting a two-year-old and being pregnant with a second boy.

5. His Family is Quite Talented

In addition to his father’s acting career, his family is highly artistic in many ways. For example, his great-grandmother dedicated her life to performing as a concert pianist. His great-grandfather was a violinist and conductor. Music and acting are strong influences in this family.

Here’s the thing about Fabien: He certainly doesn’t look his age, appearing much older than his actual 28 years. We would have guessed he was in his late 30s or early 40s given his distinguished look and handsomeness. He was actually born on April 6, 1994 in London.

7. He’s Not been On-Screen Long

Despite seeming like a veteran actor, he actually only has a few years of experience. His first on-screen role was back in 2019 when he appeared in the film Last Christmas. Although he wasn’t the lead, his character as the love interest of famed actress Emilia Clarke made him a major part of the film.

Perhaps his most impressive and biggest role to date is that of Criston Cole in House of Dragon. It was announced in the spring of 2021, and he has been working on the project since then. He is thrilled to take on this role because it is sure to launch his career into a new realm.

One certain fact about Fabien is that he is a very private person. He is happy to discuss what he is doing professionally or what he believes in or stands up for as an individual, but he is hesitant to talk about his personal life, which is perfectly understandable. As a public figure, he should be entitled to some privacy.

We love a man with an education, and this one is no exception. He has a lot going for him; he was a student at the Royal Academy of Dramatic Art, as well as the London Academy of Music and Dramatic Art. He has degrees from both, which demonstrate his commitment to his career. 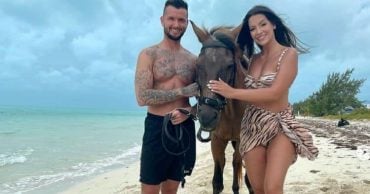 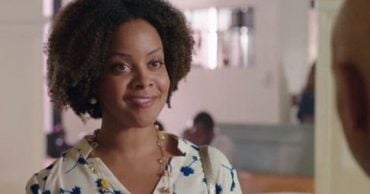 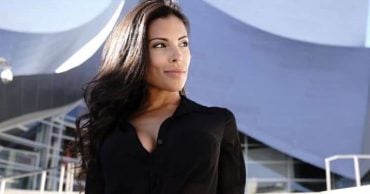 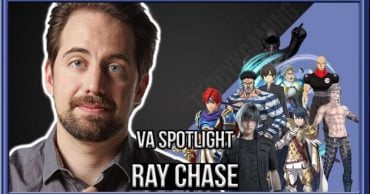 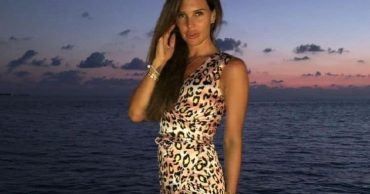 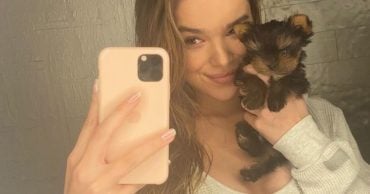