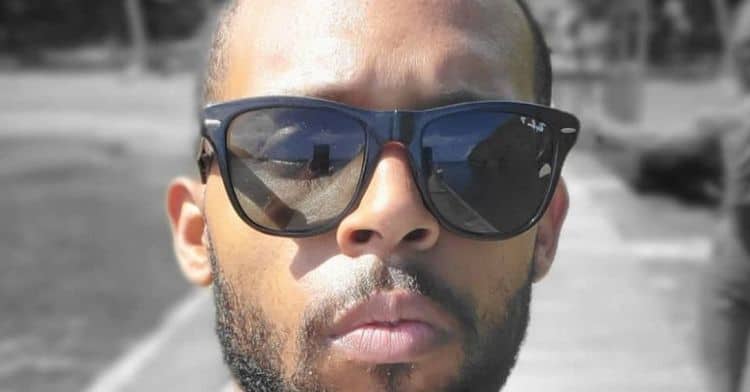 The Circle is a show that is a little difficult to understand lest you have already watched it, but we will do our best. Essentially, a bunch of people get together to play a game – online. Some people are in it to be themselves and to win it, and other people get on the computer and catfish the rest of the cast. They are all focused on winning what amounts to $150,000 at the end of the game being the last man standing, and it’s serious business. Eversen Bevelle is one of the new players, and he is hoping his unique life and skillset will help him win this reality show.

1. He is a Cruise Director

His main role in life at the moment is cruise director. He works for Carnival Cruise Lines, which is – admittedly – the cruise line most people try to avoid unless they are forced to cruise on a budget and don’t mind a party boat that’s not entirely upscale. However, people love it, and they flock to it time and time again. He’s the cruise director, and we imagine it’s a fun job.

At the moment, we know that he is in his mid-30s, though we don’t know when he celebrates his birthday. We do know that he’s lived a lot of life since he was born, and one of the most important aspects of his life is the fact that he’s been with the cruise line industry since 2014.

3. He is a Former News Anchor

Prior to working for Carnival Cruises, he was a news anchor. He actually got his start in the business as a reporter in Georgia’s Dekalb County. We don’t know what made him leave the life of reporting, but not everyone feels the need to stay in a job.

4. He Was Almost the Lottery Man

Additionally, he was once part of the top five people to host the Georgia lottery. Apparently, the way the host is chosen is through a lottery talent search, and he made it to the top five. We have to assume he did not make it to the winning spot, but there is something pretty special about even being as far into it as he was.

5. He is a Photographer

He’s a man who has done it all, honestly. There was also a time in his life when he worked as a photographer. In our opinion, this was not something that people do unless they are talented and have skills. We imagine he must have had some talent.

Perhaps it might have been easier in this list to tell you what he is not since it appears this is a man who has about 67 jobs. He’s also a comedian, but we aren’t sure if he’s ever done any standup or had any shows to speak of. He is, however, a comedian. We’d like to assume this makes him a funny guy, but we don’t know him personally.

If there is one thing he is always on board with, it is his physical fitness. He’s a man who values the importance of being healthy and fit, and he does not take that for granted. You will always find him making time in his day for a good workout, and that is something we appreciate.

8. He’s All About Good Energy

9. He is A Great Communicator

It’s a skillset that we imagine is helpful in all of his many career choices. If you are not a good communicator, you will get nowhere in life. He says he is good at this, so we imagine that he must be quite good at it – and we also imagine that his communication skills will allow him to focus on being good at this game.

10. He is Not Catfishing

As he takes part in this new reality show, he has made it very clear he is not catfishing anyone. He is a single man who is ready to mingle with the people on the show, and he has no desire to be anyone else. He’s proud of himself, and that shows. 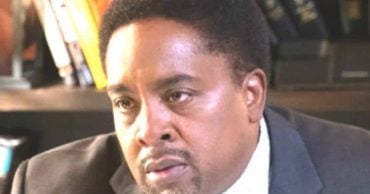 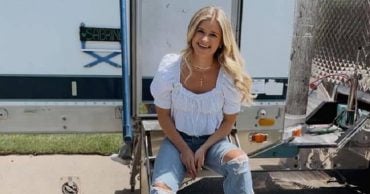 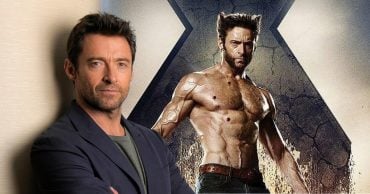 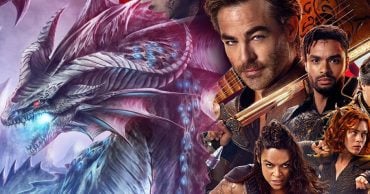 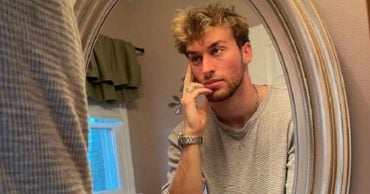 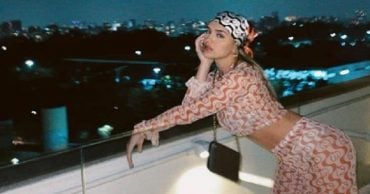