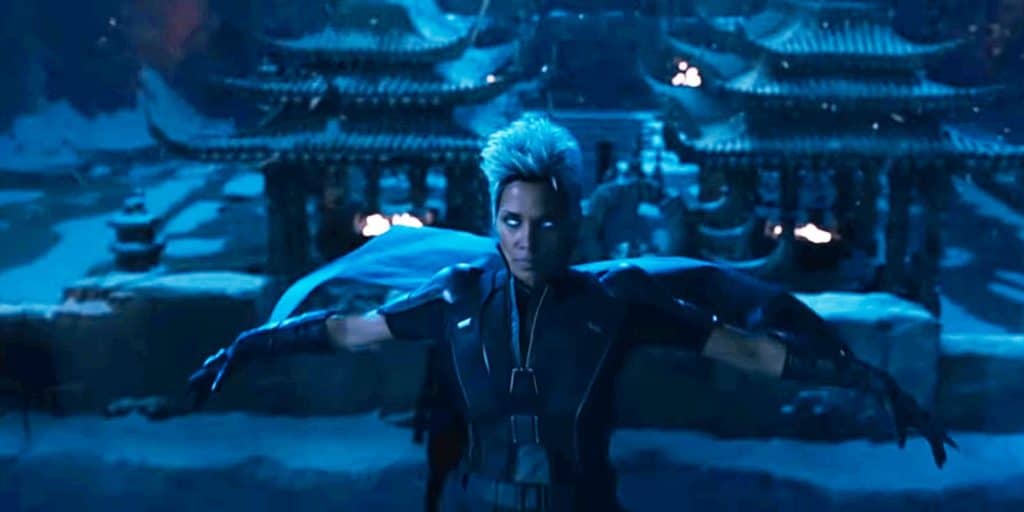 It almost feels like too much to hope for when thinking about putting Halle Berry back in the role of Storm for an upcoming X-Men movie, especially since no one really knows much of anything about what’s coming at this point. It’s especially interesting to think about since if she did get put into another movie then it’s possible that this version of Storm might need to be the seasoned and more powerful and capable individual that has been there, done that, and learned from countless mistakes and triumphs, rather than the newbie that was in the last two movies. The reason for this is that Halle Berry is 55 years old, and while she definitely looks great at her age, the truth is that she’s not a young woman any longer, and seeing her as the older version of this character would still be a lot of fun since it could be that she might come with a backstory that’s more than a little interesting and capable of expanding the MCU in a way that might lead to a few impressive storylines.

There’s a good chance that, if Disney is down for it, she could be married to Black Panther, or perhaps was married to him at one point before he died, since it feels safe to state that a lot of fans still don’t want to see Chadwick Boseman replaced, even if one is talking about a different version of the Black Panther in the multiverse. But that’s only one storyline that could be pursued, there are so many more, and it could happen that Berry might get to play the role that she helped to make popular during her time in the franchise, especially since, thanks to time travel, the X-Men had a brighter future that didn’t see them fighting Sentinels constantly to survive.

Trying to come up with a solid story for Storm and the rest of the X-Men shouldn’t be too tough since there are so many to pick from. But then again, this is Disney we’re talking about, and while they haven’t botched everything they’ve managed to alienate the fans a few times and it’s kind of clear that they’re going to do what they want to do and what they think will work the best even if this happens to give rise to a few story ideas that aren’t really that great. In all fairness, people do flock to the movies, but at the same time, it’s kind of necessary to remind people that Disney has had a hold over the populace for a long time, and while they do produce great stories a lot of times, this masks their slip-ups with certain franchises that fans let slide since they have at least a little faith that things are going to right themselves at some point. It would take more than Berry to really bring back the group of X-Men that we remember, but with Hugh Jackman remaining adamant that he’s done with Wolverine, at least for now, it’s fair to say that there are going to be a few difficulties trying to bring the old group back. But maybe we don’t need all of them.

That’s tough to say when it comes to thinking about Wolverine, who became the favorite almost overnight since Jackman nailed the role so well. But Berry, once she dropped the fake accent, was actually quite easy to like as Storm, apart from one line in the initial movie that made little to no sense. The whole idea of bringing her back might be an interesting decision if it ever happened, but until the decision is made and shared we’re not going to know much other than the fact that Halle is down for it and would love to come back. One has to wonder how many of those from the X-Men movies would like to come back since the general feeling of being in a superhero movie tends to vary from one person to the next. Some love it and don’t mind riding a role to the end, while others are eager to get away from it and do something else since they don’t want to end up being known as that person in this or that superhero movie.

That’s kind of funny, to be honest since there are a lot worse things to be known as, and movies that are far worse for one’s reputation than any superhero movie could be. But to each their own, since some folks don’t take such movies seriously, while others are bound and determined to do their best no matter what role they find themselves in. Seeing Halle Berry come back as Storm would be great, but it’s not a certainty and it’s not likely that anyone is going to know whether it will happen until such an announcement is made. 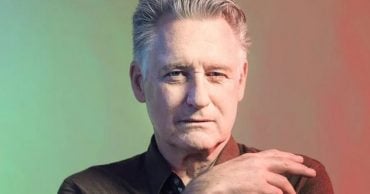 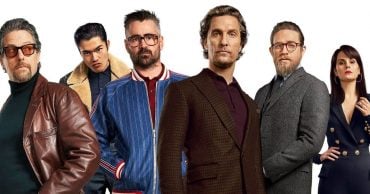 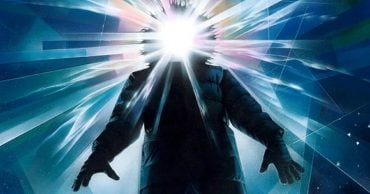 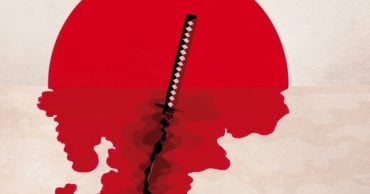 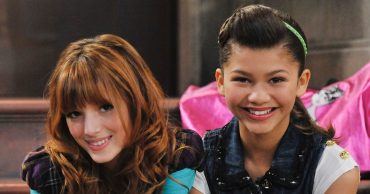 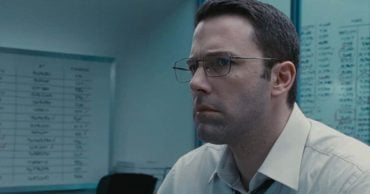