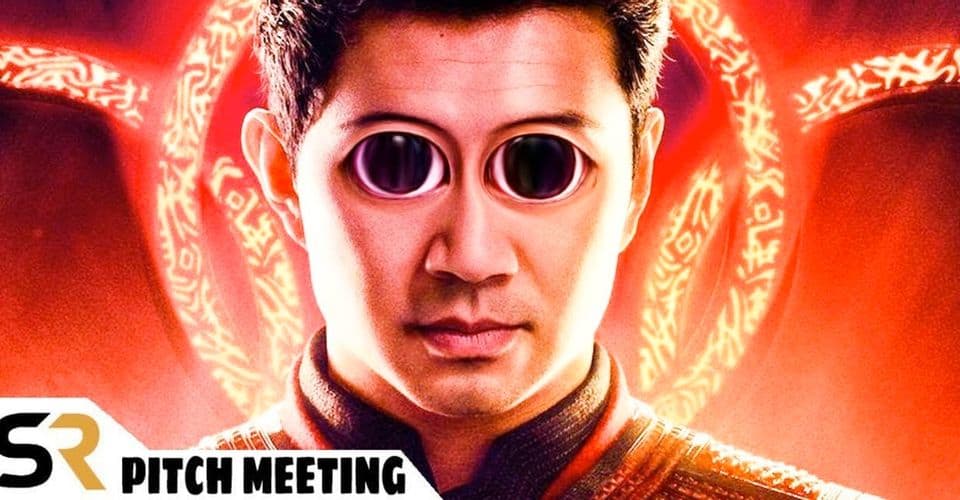 It doesn’t feel like a lot of people are on the fence when it comes to Shang-Chi and the Legend of the Ten Rings, since like it or not, Phase 4 is in full swing and people want to accept new heroes into the MCU. But with that in mind, it’s still easy enough to be practical when looking at this movie and finding flaws here and there that are pretty common in a lot of MCU movies. Of course, if you don’t know the story of Shang-Chi it’s very likely that you won’t know enough about him to say whether or not the movie is that accurate. The downside of introducing a character like this into the MCU is the fact that a lot of people DON’T know him, which means getting used to an entirely new character and trying to invest in him in a way that’s a little difficult at times. But the truth is that the action and the story are actually kind of geared toward letting people get to know who Shang-Chi is, even if the cut scenes have to come and go so quickly that we get the gist that his father is an ancient warlord that came upon the ten rings, formed the Ten Rings, gained immortality, met his wife and married and had kids while changing his ways, and then went back to being a criminal when his wife died.

The twist is that he gave up the rings when Shang-Chi was young and turned into a family man, but an old hatred took his wife from him, and that sent him right back to the life of a criminal, so it’s tough to say that Shang-Chi’s father is a hardcore villain, since he was heartbroken and wanted blood. But the fact that he turned his son into an assassin definitely negates any good dad points he might have accrued and ignoring Shang-Chi’s sister Xialing was a huge mistake as well. But upon being introduced as a valet along with his friend Katy, who’s played by Awkwafina, Shang-Chi is seen as little more than another individual in a city where cultures and individuals collide on a regular basis. But when he and Katy are attacked on a bus the martial arts display that he puts on is more than a little impressive as he and Katy survive, but Shang-Chi loses the pendant his mother gave him years before, as it’s the item that the thugs were after in the first place.

The pace of the movie is actually kind of nice since it does move along without too much exposition, but the fact that Shang-Chi goes running off to Macau where apparently his sister is holed up does feel like a trap right from the start since one has to remember that Shang-Chi did run away from his home after finishing one final job for his father, which was to kill the man that ordered the death of his mother. We get to find out that his father, Wenwu, has apparently been under the impression that Xialing and Shang-Chi’s mother has been trapped by her own people in the mythical city of Ta Lo, where she originally came from. This is where things kind of break down a bit.

First, getting through the mythical forest happens only once every so often since the maze-like forest that can consume people if they tarry too long has a system to it that will open passageways that can ferry people to Ta Lo, but only if they act quickly. But when Shang-Chi, Katy, and Xialing meet up with none other than Trevor Slattery, from Iron Man 3, in the prison after being tossed in by their father, they find out from a mystical creature with wings and no head that there is a way to get to Ta Lo at that time, with a very low rate of success. What’s really funny about this is that in all that time, Wenwu couldn’t find a way to get through the forest without the pendants that Xialing and Shang-Chi possessed, and somehow, he couldn’t figure out that the voice of his wife might be something else trying to trick him. Even when presented with something called the Dark Gate, which was guarded by the citizens of Ta Lo, Wenwu failed to listen.

The battle between father and son was actually pretty cool and did take precedence over the fight between a water dragon and the Dweller in Darkness, a demonic creature that had been waiting to break loose and was apparently adept at fooling with people’s minds. Once the Dweller in Darkness emerges though it does battle with the water dragon and almost kills it, but thanks to Shang-Chi gaining control of the ten rings, he manages to kill the monster and save Ta Lo. All in all, this wasn’t a bad movie, and the post-credits scene even left a nice way to fold it into the rest of the MCU.