Home
Movies
Action
Was The Mandarin Done Justice In Shang-Chi? 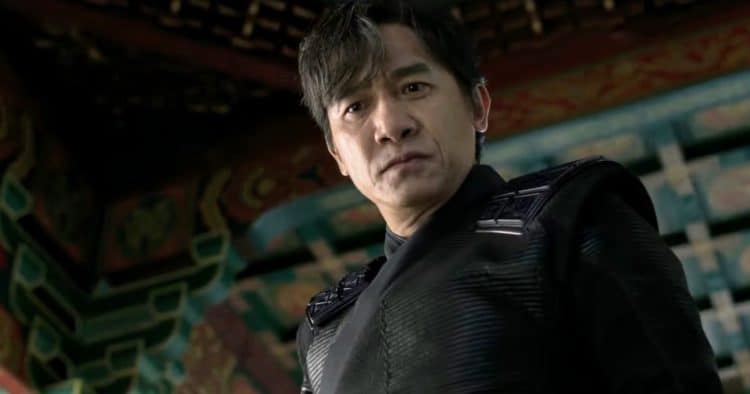 Remember back in 2013 when we were promised The Mandarin in Iron Man 3? Yeah, I was very excited about it. And then I got to see the movie and what we got wasn’t really that. Oh boy, that was a real let-down. As a massive Iron Man who was waiting for years to see him encounter his archenemy, the anticlimactic showdown between them was just not what we deserved. And come on, what a total waste of Ben Kingsley. He’s funny as Trevor Slattery, but why did he have to masquerade as The Mandarin? And who turned out to the real one? Oh, just some minor Iron Man villain from the Extremis storyline. In my opinion, he wasn’t that good. Having dragon tattoos doesn’t make you that character and neither does having regenerative fire powers.

That reminds me, has anyone seen the Marvel short film, All Hail the King? If you have, you know what happens to the greatest actor ever. Some inside agents from the Ten Rings infiltrate his prison and bust him out. Oh, but not to save him, far from it. Trevor was supposed to meet his demise for taking the name of the real Mandarin. After all these years, we Marvel fans assumed that Trevor met an ugly and gruesome death at the hands of the true Mandarin of the Marvel Cinematic Universe.

Well, guess what? If you’ve checked out the recent MCU hit, Shang-Chi and the Legend of the Ten Rings, you might have been surprised. It turns out that Trevor Slattery never died at the hands of the Mandarin and the Ten Rings. In fact, Trevor sort of became their jester. That was a fun reveal, but not totally unexpected. Trevor actually became a fun supporting character that told much funnier jokes this time around. Planet of the Apes, anyone? But the main issue was still something that had us Marvel fans worried. Sure, we got Trevor this second time around, but what about the villain he was originally supposed to be? Well, we got a new version of him as the actual main antagonist in Shang-Chi. Except, once again, he wasn’t the actual Mandarin. At least, not really.

The Mandarin, who is the archenemy of Iron Man in the comics, has taken the place of Fu Manchu, the father of Shang-Chi, in the movie and goes by the name of Wenwu. Now when we first see this “original” character, he does look a lot like the Mandarin we’re all familiar with. And yes, this time, he actually wields the ten rings of power, only they’re not exactly rings. They’re more like giant wristbands that give him very awesome powers, but they’re not very comic-accurate. That’s okay, because at least this one is actually real. The only thing that bothered me was an obvious one: he wasn’t fighting Iron Man. The Mandarin should’ve fought Iron Man in the MCU a long time ago, but we now know that will never happen.

And speaking of Fu Manchu, why replace him with The Mandarin? Actually, director Deston Daniel Cretton gave a pretty good reason on the idea of avoiding negative Asian stereotypes. Needless to say, the Fu Mancu character is the paragon of the negative Asian stereotype and if you disagree, take another look at the character. So it’s probably a good thing that he chose to use The Mandarin for Shang-Chi instead of Fu-Manchu, aside from the fact that the character needed a proper MCU portrayal. The only question is, was The Mandarin done justice in Shang-Chi?

Let’s begin with what we know and if you haven’t seen the movie, just watch it. Seriously, it’s very good. Now who is this new and real Mandarin? That would be Wenwu, the biological father of the titular hero, Shang-Chi. Now how does he relate to the Mandarin from the comics? It’s really just the power of the ten rings and the fact that he wanted to use them to only conquer the world. Well, that’s just about where it all ends. The good thing about this Mandarin, or Wenwu, is that he’s more layered with more relatable characteristics and motivations than his comic book counterpart. The most obvious one is his relationship between him and his children. The fact that he even has children makes him a different kind of villain than the other MCU villains.

What was more relatable for Wenwu is that he could be viewed as the failed father who only made the lives of his children worse. However, he really wasn’t always like that. I’m about to dive into some seriously deep spoiler territory so if you haven’t watched Shang-Chi, click away. Wenwu, who once went by the name of the Mandarin, became a father to two children. Once he became a family man, his devotion flip-flopped for the better, as he even abandoned the ten rings of power. This all ended, however, when his wife was murdered by his old enemies. He then once again took up the rings and put his children through a lifelong brutal training regimen with the goal of turning them into elite assassins.

Not exactly father of the year material, but in his eyes, he once again had a true purpose. He ultimately wanted vengeance against the men who took his wife from him and trained his son to do it. That’s cold, but can we really blame a man for wanting to avenge his murdered loved one? In fact, the motivation behind his whole plan in the movie is to discover if his wife is truly dead or not. He’s not interested in conquering the world or fighting Iron Man (he’s dead anyway) or even reconnecting with his children. Perhaps that’s a small portion of it, but he really wants to see his wife again.

Oh, and possibly have his son take his place as the leader of the Ten Rings. There is still some of those sinister motivations behind his plan, but beneath all of that is a man who is a grieving husband. That’s not the same Mandarin we’re used to seeing in the comics. The Wenwu version actually makes that better for the character. With that in mind, I would say Shang-Chi really did the Mandarin justice this time around. One thing’s for sure, he’s certainly a thousand miles better than what we got in Iron Man 3. I still would’ve loved to have seen him fight Iron Man, especially since his terrorist organization is indirectly responsible for creating him. It looks like that will never happen, but at least we got to see a proper iteration of the Mandarin in the MCU. 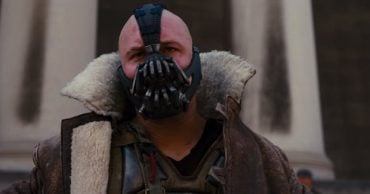 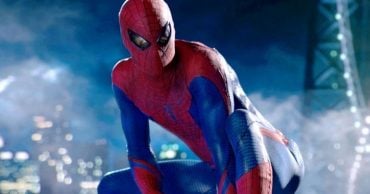 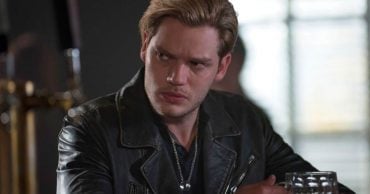 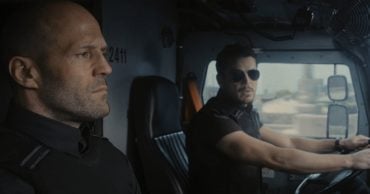 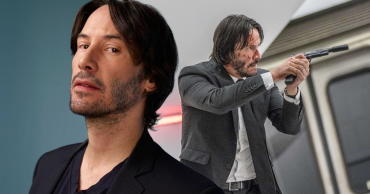 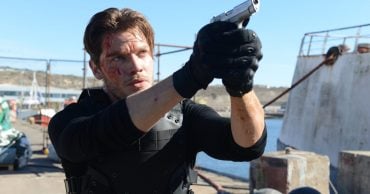