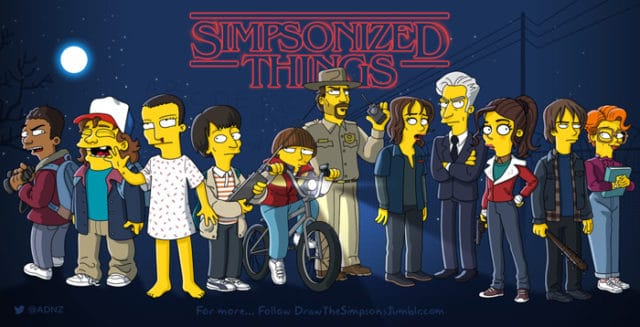 You might recall only about a week ago we featured an entire gallery dedicated to particular shows and movies getting “Simpsonized.“Â Â  This was all done by Belgian artist Adrien Noterdaem who is the creator of Simpsonized by ADN!Â  As a refresher, he posts new Simpsonized characters from pop culture often and they are very well done. Â  Not only is his attention to Simpsons detail unmatched but it’s nearly impossible to mistake the characters for anyone else than who he is intending them to represent.

Among many others he’s done Game of Thrones, The Walking Dead, Breaking Bad and Westworld.Â  However, Adrien has taken on a new project that’s taken the internet by storm.Â  It was only a matter of time before Stranger Things characters got Simpsonized.Â  In classic ADN fashion, he pretty much nailed this gallery.

I can’t wait to see what Adrien does next.Â  With a new Sons of Anarchy spinoff on the way as well as countless Marvel movies and shows, it seems like Noterdaem will have material for at least the next couple of years.Â  I hope he tackles the Marvel and DC movie universes next.Â  In the meantime enjoy his Stranger Things below: 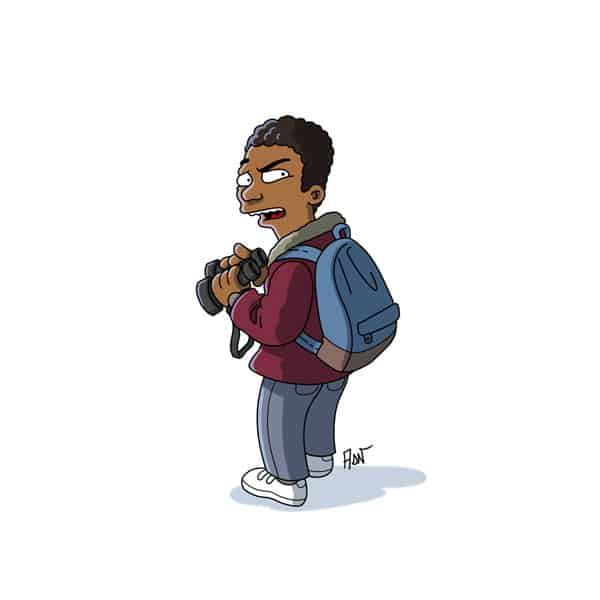 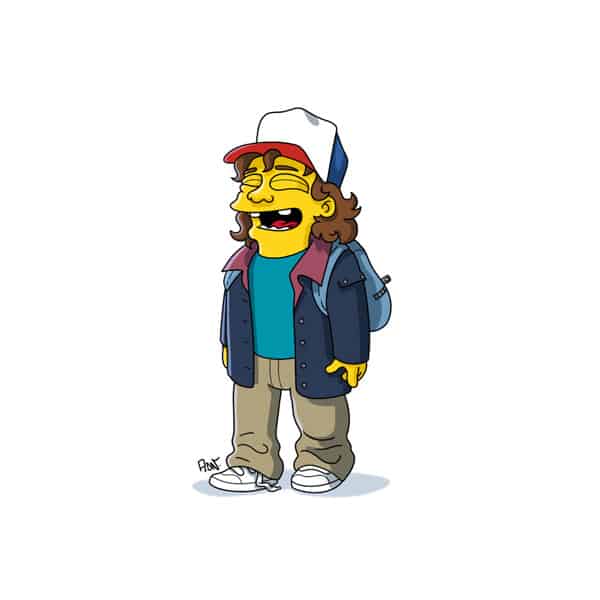 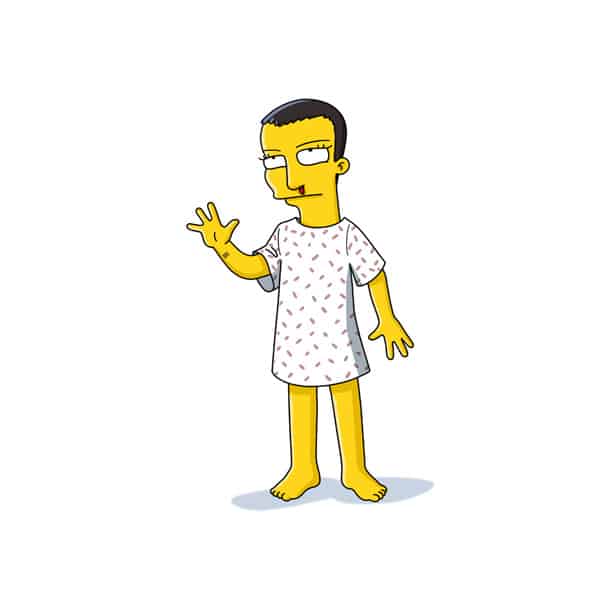 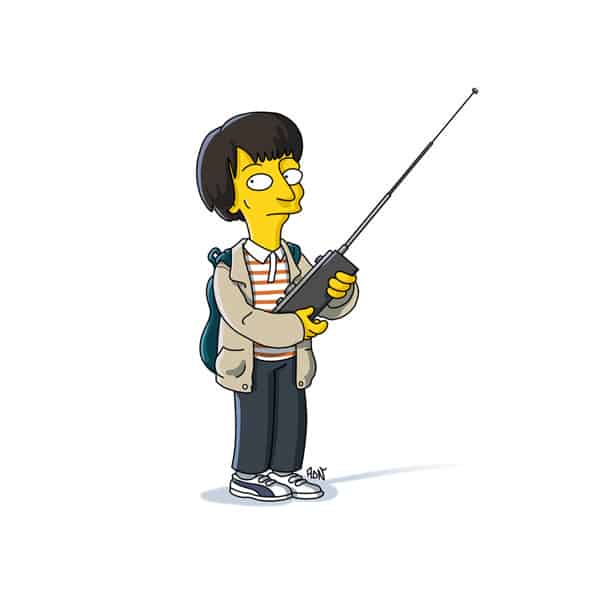 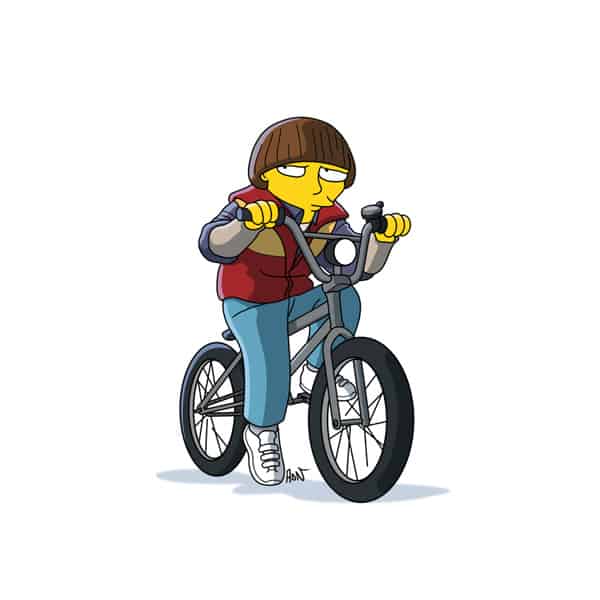 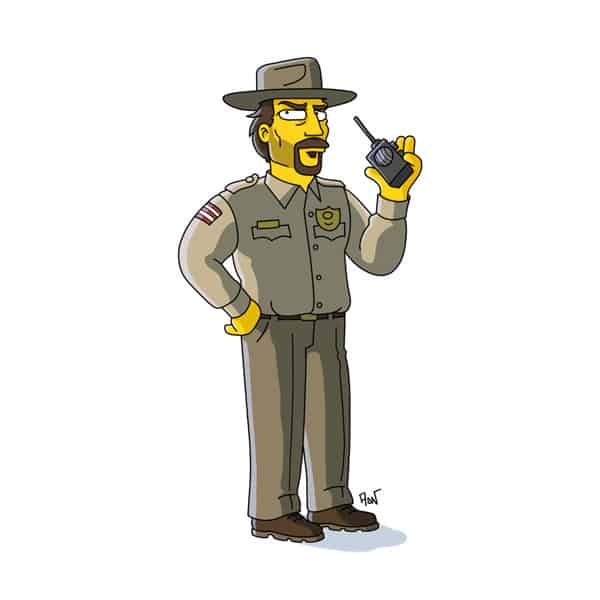 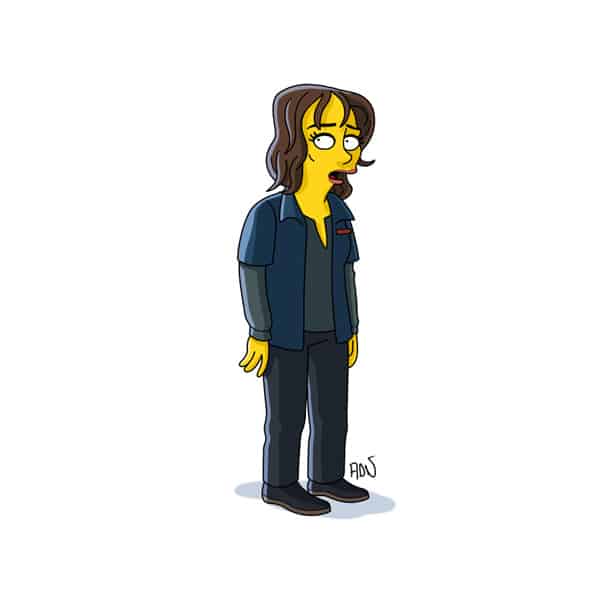 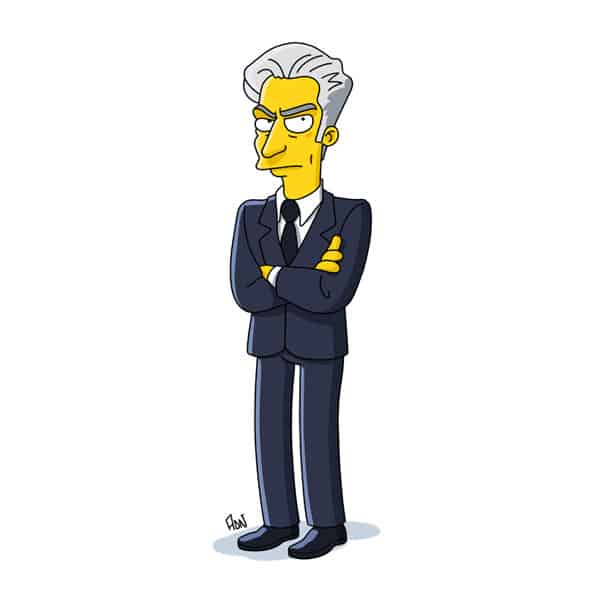 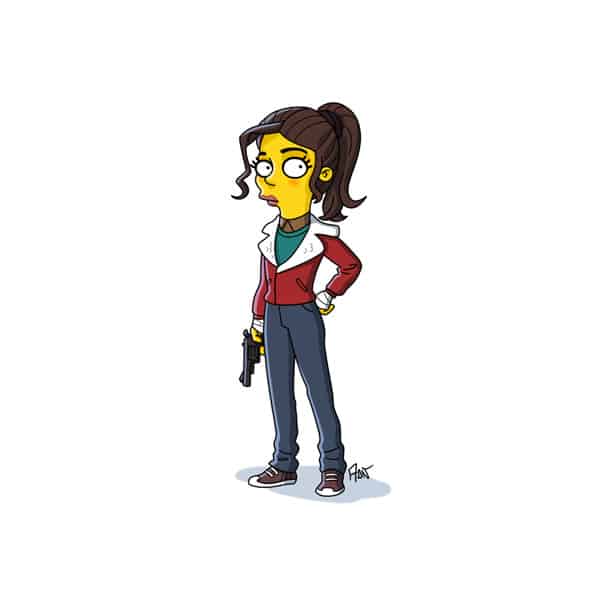 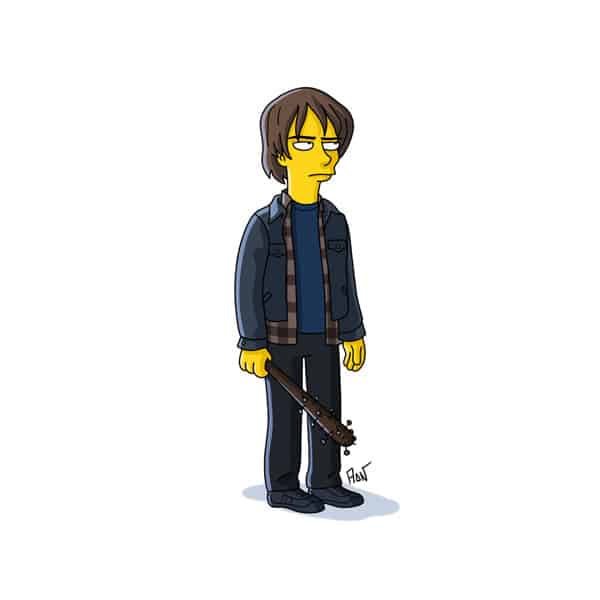 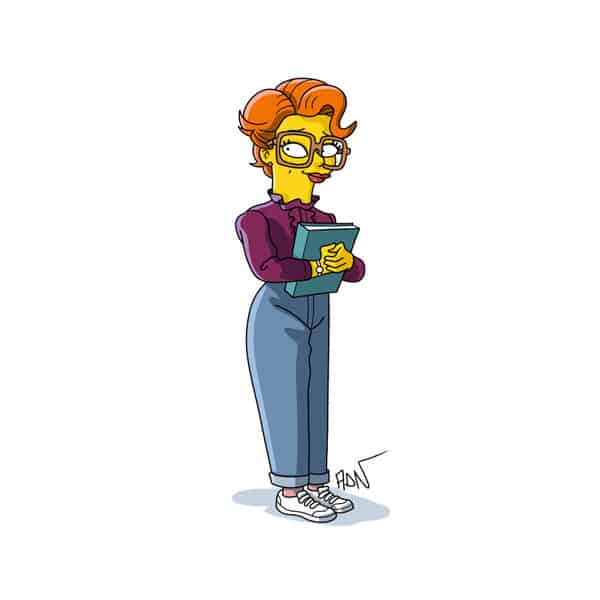 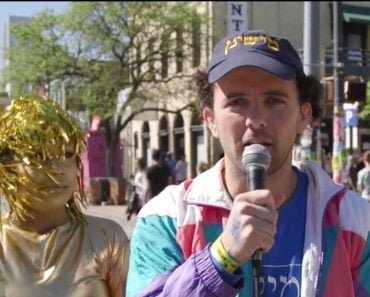