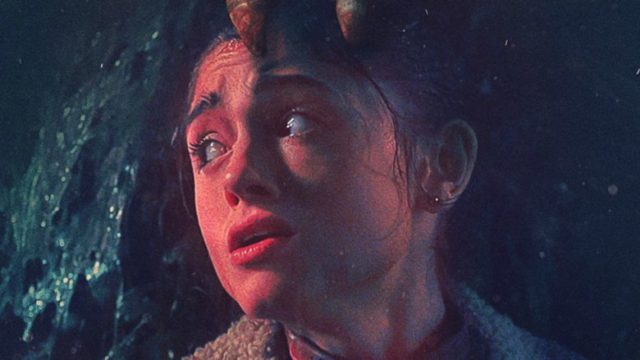 We’re all getting psyched for the upcoming season of Stranger Things and it shows more often than not. With this new poster our excitement is only getting greater as we can see evidence that Demogorgon might not be dead after all. Or maybe it’s a different creature, same species but a completely different beast. Who knows? So far we haven’t really seen much of the creatures aside from a few seconds within the clips. That Â could mean that we have yet to see the really big reveals, which only heightens the excitement, right? I know a lot of us are getting pumped to see the second season of one our favorite shows and will be doing whatever it takes to hold on until we get to that point. Until then we can at least note the correlation between this newest poster for the upcoming season and one that’s eerily familiar. 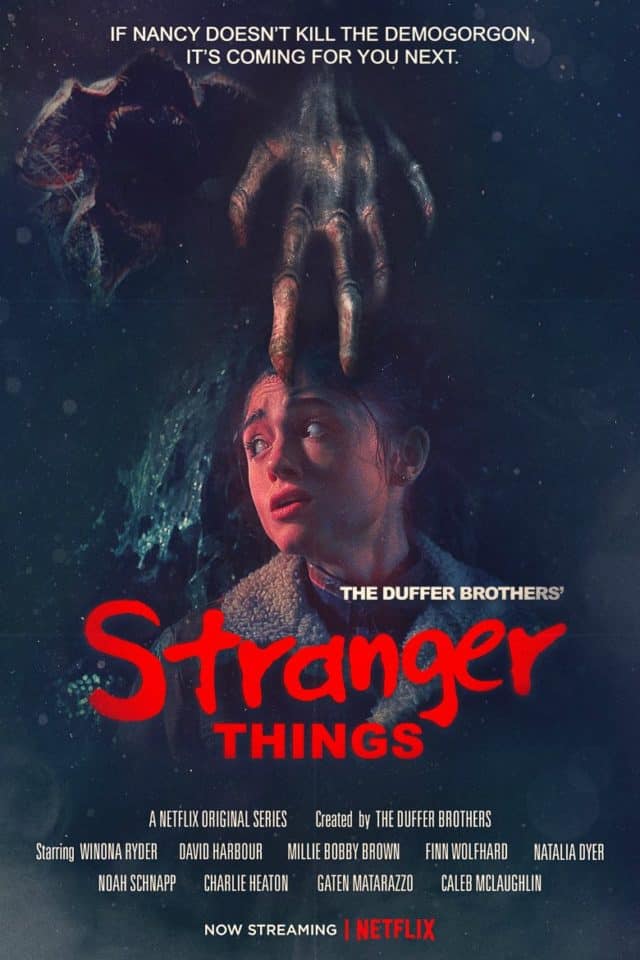 Right away it looks like Nancy is about to be scalped by Demogorgon without even knowing the thing is there. The frightened look on her face suggests that she might know it’s around and be running from it, but is still unaware that it’s so close. It seems no matter how big a monster is, if they want to be silent then there’s no way anyone’s going to hear them unless the thing wants to be heard. Demogorgon only seems intent on being quiet when it’s hunting however, which obviously is the best time. It doesn’t so much play with its prey however as it terrorizes them beyond belief, which is why this poster might have so much in common with the subject of the poster below. 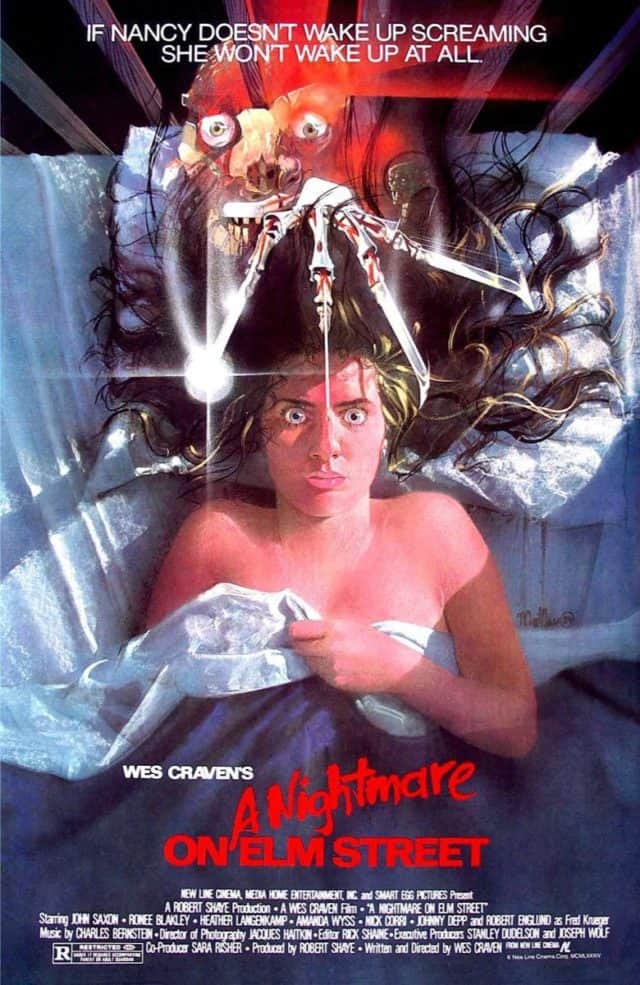 A lot of us were terrorized as kids by the idea of Freddy Krueger, and the fact that he came to us in nightmares was even worse. The correlation between these posters is obvious though. Both are silent killers, and both seem to live to terrorize their prey. Freddy is a master when it comes to scaring the living daylights out of those he plans to kill, while Demogorgon seems to relish the fear it causes. Both of them hail from a different dimension, and both of them have the compulsion to kill without any discernible reason other than that it is a part of their nature.

The obvious differences between the two is that Freddy is stuck in the dream world whereas Demogorgon can move back and forth between Hawkins and UpsideDown. Freddy must strike when his victims are asleep, Demogorgon doesn’t need to worry about that distinction. Both will kill you, but only one is able to do so with impunity, unless of course Eleven is around. Then it’s a fight for the ages.

There are obvious differences no doubt, but the unexpected homage to the Nightmare on Elm Street poster is quite interesting. It might not allude to anything, or it might be a clever play by the creator of Stranger Things. In any case it’s highly amusing and is a pleasure to see.