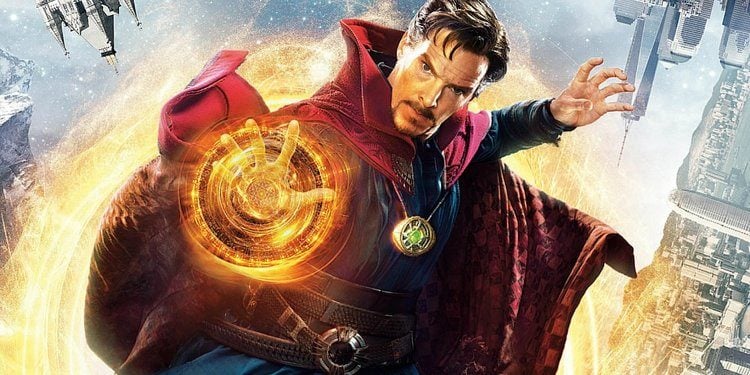 Doctor Strange has appeared in many Marvel Cinematic Universe movies, which would include the first entry in the Doctor turned magician “Doctor Strange” and the character’s “What If” performances on the interesting Disney+ show, but the long-awaited next chapter to the MCU following the latest Spider-Man installment, “No Way Home” has been long rumored to be the first MCU horror film, as well as introduce even crazier concepts than we were introduced to in “No Way Home”. While “No Way Home” opened the door for all future multiversal concepts brought to the MCU, aside from the apparent canon “What If “, Doctor Strange 2, “Doctor Strange in the Multiverse of Madness”, has strong intentions to introduce a plethora of characters to appear, from this world and another. Below, we’ve gone into detail on the definitive characters that are set to appear in Doctor Strange 2, “Doctor Strange in the Multiverse of Madness”, those possible to appear but unconfirmed, and those fans are quite hopeful to appear, new and old to the MCU.

Scarlet Witch was last seen altering reality herself in an early Disney+ show, “Wandavision”, that featured her and Vision in a blended fictional yet very real ground zero for what was referred to as Chaos Magic. Overall, “Wandavision” brought a very unique look into the twisted mind of Wanda and what she’s truly capable of in order to properly feel in tune with the events of Doctor Strange 2, “Doctor Strange in the Multiverse of Madness”.

One of many “What If” characters that could make an appearance, now that the multiverse was first teased constantly in “What If” and then the reveal of Strange Supreme confirmed that “What If” plotlines could indeed happen in the bigger MCU. While anyone that watched the “What If” episode that featured Doctor Strange primarily could assume the events of the film, Marvel doesn’t do anything by accident and more than likely introduced fans to these ideals with the clear intentions of shattering all expectations received from such initial viewings.

Possibly the most interesting character set to make a possible appearance in Doctor Strange 2, “Doctor Strange in the Multivserve of Madness”, has been rumored to be Professor X, as played by the incredible Sir Patrick Stewart for the entirety of the X-Men franchise. While the actor’s face wasn’t even shown beside the back of part of his head, his voice was unmistakable to be the actor, which was further proven when Stewart appeared on the red carpet for the premiere of the film. Anything could be possible as the actor’s character was teased as being a member of the Illuminati, an organization that will apparently be tied to the MCU multiversal concepts.

Lingering from the concepts of the multiverse brought to the MCU through the “Loki” series, Kang the Conqueror was officially introduced into the MCU and teased as a possible next big bad for our heroes. As the character was introduced in “Loki” and has yet to be heard from since it’s only a matter of time before the character makes another appearance but it’s long expected to be heavily tied to the next “Ant-Man” film where the character will make their film debut.

Other Possible Characters to Appear in Doctor Strange 2

Literally, any character from the MCU could appear in Doctor Strange, and in literally any form as well, so while there are characters that are much more likely than others to appear, there are still quite a few characters that could appear due to relations they have with each other either from the comics or from what the MCU itself has set up. One of the greatest mysteries of “Doctor Strange in the Multiverse of Madness” upon announcement was that Scarlet Witch would be such a pivotal character in the movie so it wouldn’t be such a longshot to see her mentor from the comics, Agatha Harkness, involved in this multiversal plot. Although Spider-Man wouldn’t necessarily be the hero that Doctor Strange would want to venture with him into the Multiverse of Madness, the young hero may be one of the only humans in the MCU that has recently dealt with multiversal threats. Finally, another extremely interesting character that has the potential to appear during the movie could be the Wolverine clone, X-23, last seen at the end of “Logan” but as Professor X has a chance to appear, why not one of the last heroes to be seen with the man alive?

What If Characters and Plots

Like Strange Supreme being a multiversal version of another character we know of, several other multiversal entities exist per every individual in the MCU so literally any version of any character could appear in Doctor Strange 2 as the character, along with at least Scarlet Witch, will be traveling through the multiverse, at least periodically throughout the film. More specifically, as the trailer heavily teased multiverse concepts, we saw Captain Carter’s shield in what appeared to be the same scene that we heard Patrick Stewart so the concept of several “What If” characters making an appearance could be likely. Characters such as Uatu the Watcher, and even zombies or Deadpool, could join Captain Carter and Strange Supreme, who we know to be making an appearance in the film as with the overall premise of the movie, any characters mentioned above could appear in Doctor Strange 2. 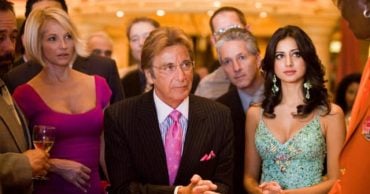 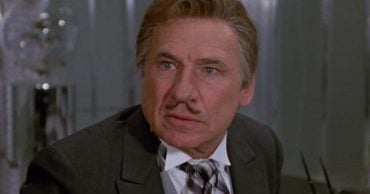 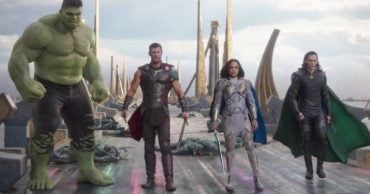 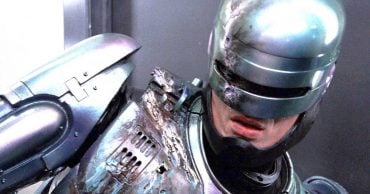 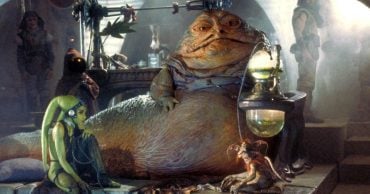 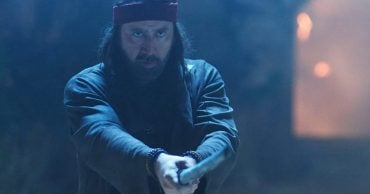