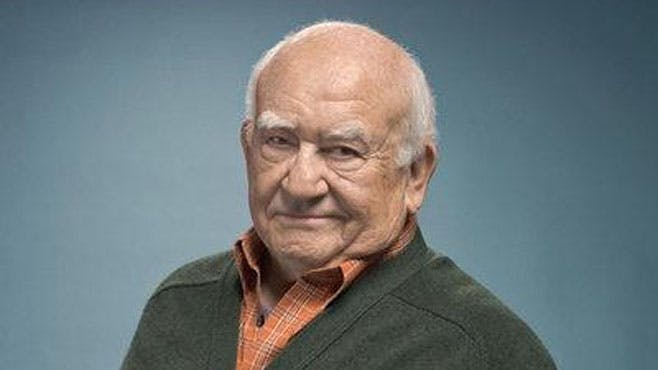 Some folks are going to recognize Ed Asner as one of the great actors of his time and someone that managed to hang on to his career and become recognizable to many people within the last couple of decades. Sadly, Ed passed away recently, but as it is with every actor that has passed in recent years, his movies will remain so that the lot of us who enjoyed his contributions will be able to watch him again and again, usually around the same time each year since some of his best movies came during a particular season. But where he really managed to shine in recent times was on the show Cobra Kai as he played the part of Sid, Johnny Lawrence’s emotionally abusive stepfather and one of the reasons why Johnny made his way into the martial arts in the first place. There’s no doubt that the show will work around Ed’s passing by making Johnny react in some way since no matter what happens, the character was his legal guardian for a good deal of time.

Here are a few of Ed’s best movies.

5. The Garden Left Behind

A story about a transgender woman that remains in America after being raised by her grandmother is one that a lot of people might have been holding their breath about for a bit, but it was received with a great deal of praise by critics. Ed played a psychologist who was attempting to help the main character with her transition by trying to help her break down the mental blocks that were in her way. As a movie that was praised by the LGBTQ+ community, it’s very easy to think that Ed’s contribution was useful in showing that the idea behind the story was something that is quite important and worth telling.

The death of someone close tends to bring a lot of people back together as they gather to remember the individual and tell their stories of them. But when it becomes obvious that the individual committed suicide the hurt tends to grow in an exponential manner and people begin to question why it happened, what could have been done, and how they didn’t see this coming. The kind of emotional rollercoaster that such an act can bring will usually be too much for at least one or more individuals who don’t know how to deal with the struggle of losing someone in this manner. There’s no doubt that this one was a tearjerker.

Movies like this made it very easy to think that things were often tough in the old west and that life didn’t mean much to some people. With Ed playing the villain, John Wayne takes on the heroic role and does what he used to do best, takes on the bad guy and saves the day and all that good stuff. Stories like this were a dime a dozen back in the day but they were also good for a memory or two and were held up as some of the best movies of the era by those who idolized John Wayne and many others. But the one thing that Ed was usually good at was playing the villain thanks to his voice.

Speaking of his voice, Ed did a great job as the old man, Carl, who refused to sell his property to developers who were building the city up around him. The beginning of this movie was undoubtedly one of the saddest in Pixar’s history since the loss of his wife was enough to traumatize a lot of viewers that had grown used to Ellie in a very short time. But when it came time to make his escape, Carl did so in such a magnificent fashion that it’s been emulated more than once by a great number of people that were impressed and decided to make their own version of the iconic balloon house.

I did mention that Ed managed to play a very convincing villain, but he was also very capable of playing a very convincing good guy as well since his role as Santa Claus in the always popular movie Elf is something that will help to keep his reputation solidified and will no doubt serve as a reminder to people who he was and what he could do. The story of a human baby accidentally crawling into Santa’s gift bag and then being found in the North Pole once Santa returns is a bit goofy, but people have been talking about this movie every Christmas since it came out. It’s a bit silly, but hey, if people like something they’re going to watch.

Ed was another great that we’re no doubt going to miss, and his movies were something special most times. 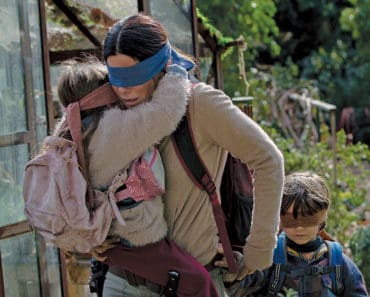 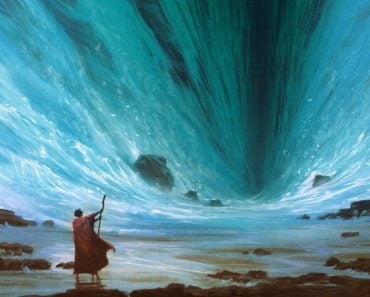 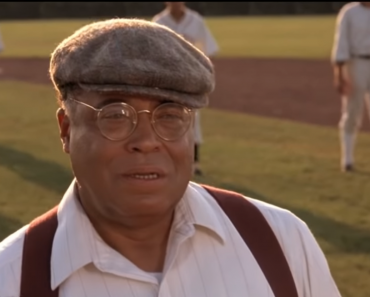 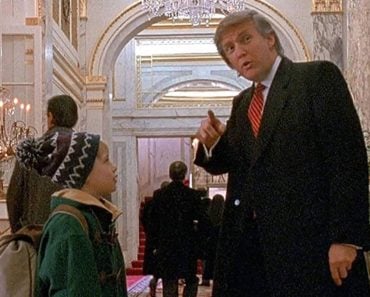 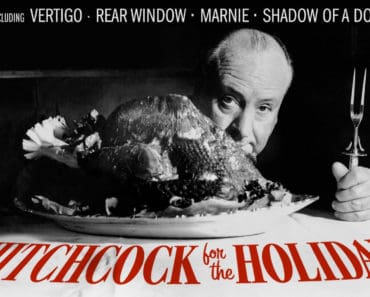