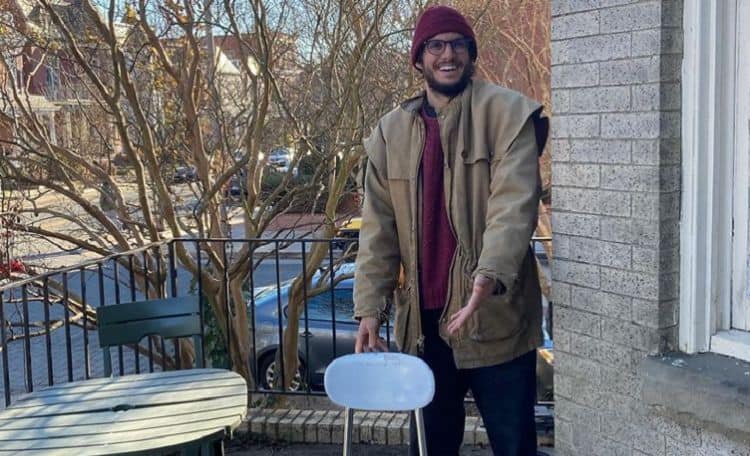 From the moment he appeared on season 11 of Married at First Sight, fans found themselves falling in love with Bennett Kirschner and all of his quirks. Fans couldn’t get enough of his fun personality and his willingness to always be himself. That feeling only intensified when they saw what a perfect match he and Amelia Fatsi were. Throughout the season, Bennett and Amelia continued to prove that there might be some validity to the MAFS experiment after all. No one was surprised when the couple decided to stay together on Decision Day, and it goes without saying that they’re still together and going strong. Keep reading for 10 things you didn’t know about Bennett Kirschner from Married at First Sight.

1. Being Cast On MAFS Happened Simply By Chance

You’ve got to admit that agreeing to marry a complete stranger the first time you see them sounds like a pretty strange concept, and it’s something that Bennett never really planned on doing. When the opportunity randomly presented itself, however, he knew that he wanted to give it a try. He told Cheat Sheet, “Truth be told, my application for the show was nothing short of serendipity.” Apparently, the casting team called a restaurant where he worked in hopes of speaking to his friend/co-worker, but when she declined the opportunity, she recommended Bennett.

To say that Bennett is quirky would be an understatement — but in a good way. He has a lot of unique hobbies and interests and apparently socks is one of them. While many people simply wear socks or practical purposes, Bennett seems to really love different kinds of socks.

3. He Loves Engaging With People On Social Media

The whole point of social media is to be social, right? Right! That’s exactly how Bennett uses his social media presence. He loves interacting with people on Instagram and he often asks questions to get his followers engaged. He has several highlight sections dedicated to photos sent to him by his followers.

I know, I know – it always seems like somewhat of a red flag when you hear that someone who did a reality show is also an actor, but it’s not a red flag in this case. Although Bennett has done some acting, it in no way suggests that he wasn’t being his authentic self while filming MAFS.

5. He Doesn’t Wear A Wedding Ring

Recently, Bennett shared a photo on Instagram that made a lot of people raise their eyebrows. Why you might ask? Because he wasn’t wearing a wedding ring. Of course the sight of his naked finger made a lot of people jump to the conclusion that he and Amelia were having trouble, but that isn’t the case at all. Bennett clarified that he and Amelia simply don’t wear wedding rings.

6. He Believes He Was Portrayed Accurately On The Show

In most instances, people who do reality shows feel like the show was edited in a way that made things appear differently from how they actually happened. Bennett, however, doesn’t feel that way at all. While talking to Cheat Sheet he said, “Fans have no misconceptions about me. What they saw on screen was exactly and entirely who I am.”

7. He’s Still Friends With Some Of His MAFS Co-Stars

Being on MAFS didn’t just introduce Bennett to the love of his life, it also introduced him to some life long friends. Even though it’s been a while since filming ended, Bennett still maintains close relationships with several of his co-stars from the show including Miles and Woody.

8. He Likes Picking Up Trash

You know the saying ‘one man’s trash is another man’s treasure?’ That’s something Bennett really lives by. He likes to look through things that people leave out at the side of the road and occasionally he comes across some good finds including a cool chair.

9. He’s Still Involved In The Theater Community In NOLA

Although Bennett isn’t originally from New Orleans, he fell in love with the city and called it his home for many years. As a result, the fact that Amelia would likely have to move to complete her residency was a point of contention in their relationship. Ultimately, Bennett decided to split his time between Virginia (where Amelia works) and New Orleans. He has been able to stay involved in the New Orleans theater scene while also being present for his wife.

10. He Admires Amelia’s Ability To Be Judgement Free

From the beginning, it was clear that Bennett and Amelia were two of the most compatible people who have ever been featured on the show. While there are a lot of things that Bennett loves about his new wife, one of his favorite things is the fact that she never judges anybody. 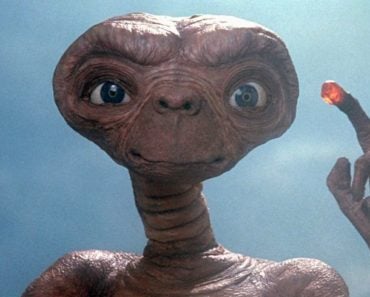 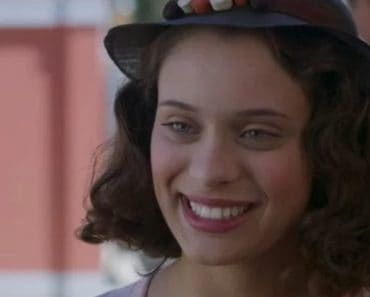 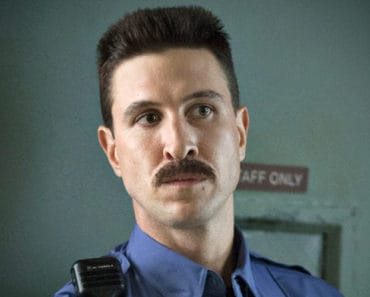 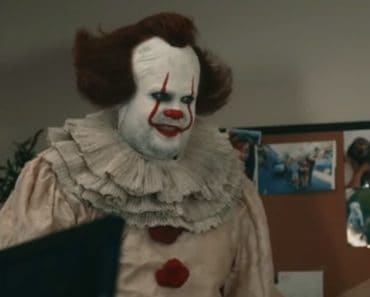 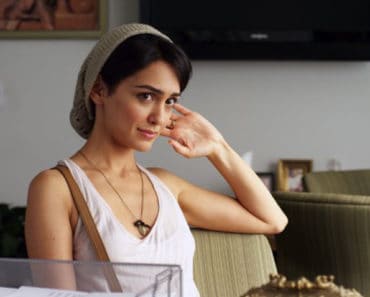