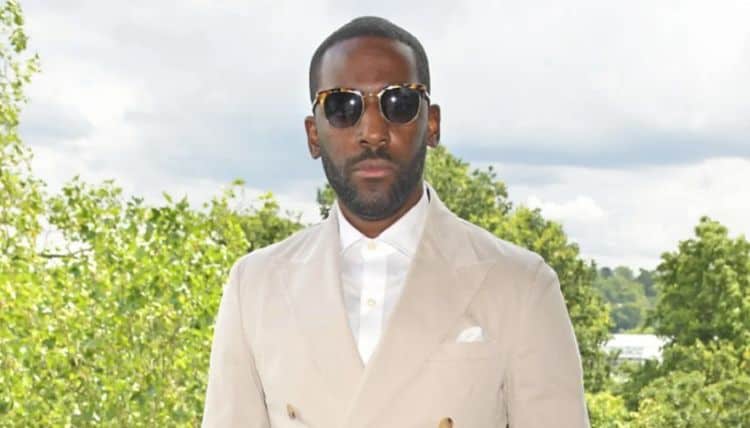 It was 2010 when actor Ashley Thomas was cast in his first film. He was already a part of the entertainment industry, but he was not yet part of anything as an actor. He was cast in a film called Shank as a character called Rager. It was a big deal to him, but he had no idea at the time just how much this one role would change the entire course of his career. It’s been amazing for him, and he’s excited about it.

He’s a man who was born in the 80s, and he loved it. Growing up in the 80s and 90s was so much more fun than the kind of fun kids have now, and anyone will tell you they are glad they grew up then rather than now. He was born on February 4, 1985.

2. He is from London

He was born and raised in London. He was born in Hammersmith, which is located in West London, and he was raised there most of his life. When he was a little older – 11, to be precise – he moved with his family to a new area of London called Kensal Rise. It wasn’t too far, but it was a new area.

In addition to his acting career, he also has a career as a rapper. He goes by the name Bashy when he’s rapping. He was first introduced to music, but acting seems to be where his heart really is. He did release an album and some good music, though he really shines when he’s acting.

4. His Family is From the Caribbean

He might be from London, but his family is from the islands. His mother is from the island of Jamaica, and his father is Dominican. He has the heritage, but he was born and raised in England. He also has a great accent, and everyone loves to hear him speak.

5. He Was a Theater Student

Following his high school career, he was a college student at the BRIT school of the Performing Arts. Naturally, he was a theater student while he was there. He earned his degree, and he has put it to quite good use based on his numerous accolades and the number of projects he’s been able to take part in.

Before he did anything with his rap career or his acting career, he did the nine to five thing working as a postman. He was a postal worker for the Royal Mail. We believe this is like the regular mail we have in America, but slightly different by name and probably a few details here and there.

We are not sure if he was a postman and a London bus driver at the same time, but we do know that he spent some time driving a bus prior to his acting career, too. He did what he had to do to make ends meet, and there is nothing he’d change about that.

8. He Has Major Roles

One thing that is certain is this is one talented actor. He’s done amazing work, and he continues to do it. He’s been in some of the biggest shows on television, and he continues to amaze everyone with each new role he takes on during the primetime hours. Perhaps his biggest role is the fact that he was part of the NYPD Blue pilot reboot that never aired in 2019. It was a big deal even if it did not air. He also starred in Salvation, and he has a role in an upcoming miniseries called Great Expectations.

Like so many other actors and actresses before him, the thing that gets him about acting is the storytelling portion. He loves it. It is what drives him and what makes him feel good about what he is doing as a person. He’s been taking this seriously since he was a child of around 11, and it is simply something he knew he would do the rest of his life. It’s been a big deal to him, and it’s gone well.

Despite the fact that he sometimes discusses his family – his sister and his mom specifically – he is not very open about his personal life. We know he is close to his family, but he says very little about anything else he has going on personally. He’s done a remarkable job of keeping his private life to himself, and it’s been something amazing for everyone involved.