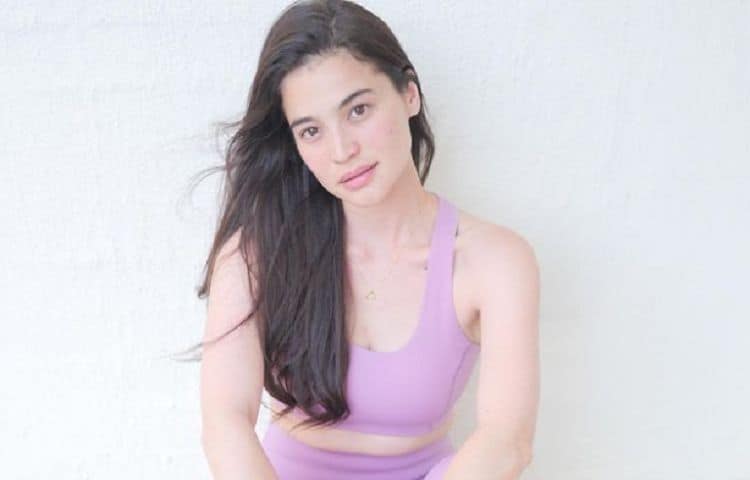 Anne Curtis is one of the Philippines’ and Australia’s most famous young celebrities. She’s both a model and an actress, a television host and a VJ, a recording artist, and so much more. She’s also a relatively new mom after welcoming her first child in 2020, and she shared a look back at her struggles as a new mom during the summer of 2021. Her fans already loved her, but hearing that she’s struggled just like every other mother who welcomes a new baby into her life has only made her fans adore her even more. They’re curious to learn as much about her as possible, and we have everything you want to know right here.

Anne Curtis was born in the best decade. She was born on February 17, 1985. Her mother and father were excited to welcome their first baby. Her mother, Carmencita, is Filipina. Her father, James, is Australian. Her father is an attorney.

2. She Was Born in Australia

She was born and raised most of her early life in Australia. She was born in Yarrawonga, Victoria, Australia, as that is where her parents lived and her father worked. Because her mother’s family resided in the Philippines, however, she spent much of her childhood traveling back and forth to spend time with her mother’s family.

She is the eldest sister in the family, but she only has one living younger sister. Her sister, Jasmine, works as an actress, too. Her other sister, Clare, was born in 2007 with cardiovascular disease. Her illness took her life when she was only four months of age. It was a tragic time for her father and the mother of his third baby, as well as for the rest of their family.

4. She Was Approached by A Talent Scout at 12

When Anne Curtis was 12, she was visiting her mother’s family in the Philippines. A talent scout found her and asked her to take part in some beauty pageants. It was at that time she began to work with her mother to visit talent scouts and agencies to find out if she could work as a model or an actress.

5. Her Father Did Not Approve of Her Being in the Industry

After she was approached by a talent scout when she was 12, her father was against the entire concept. In his mind, the entire thing was a scam and it would not work. So, together with her mother, Anne went behind her father’s back to visit all of the talent agents she wanted to meet in hopes that she could pursue her new dream.

Around the same time that she and her mother were making their rounds to different talent agencies without her father’s knowledge, the family relocated to the Philippines. It was a great move for them, but Anne did not speak the language and had to learn after their move.

7. She Has Her Own Cosmetics Line

A month after her big move, she landed a part in a movie called “Magic Kingdom,” playing the role of Dahlia – the name she would later give her own daughter – and her career took off. That was back in 1997. Twenty years later in 2017, she would launch her very own cosmetics line and change the course of her own life forever.

Anne Curtis does not rush into anything. She and her then-boyfriend, Erwan Heussaff, dated for a long time before they got married. They became engaged during the Christmas holiday in 2016. They got married nearly a year later in November of 2017, and they did not rush into having kids. They were married a few years before the birth of their baby in March 2020. Their daughter is Dahlia Amelie.

If you’ve ever had a baby and tried to do it, you know it can be a struggle. Are you producing enough? Are you feeding the baby enough? Does it hurt? Are you in love with it or do you hate it more than anything? Every one of those feelings is natural, and this actress is opening up about her own struggles – and her fans are excited to know that she’s just like them with her feelings and her own issues breastfeeding her new baby.

As she is learning to wean her baby from breastfeeding on a slow basis, she’s learning she’s becoming much more hormonal. She’s researching this, learning how to control it, and how to handle her mood shifts, and she’s sharing her journey with her fans. She’s a woman who just wants to help other mothers who might feel alone in this process. 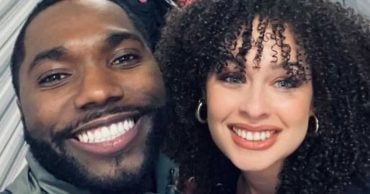 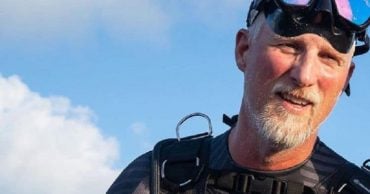 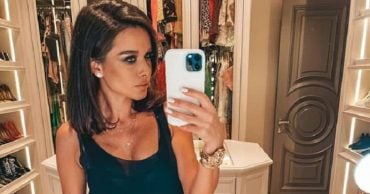 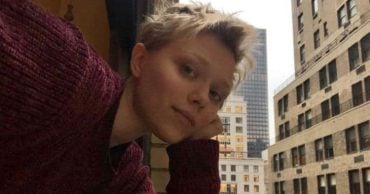 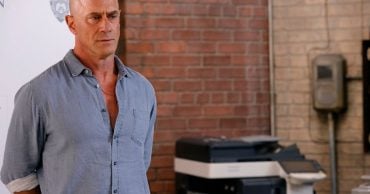 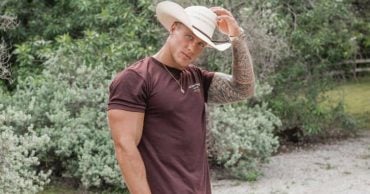