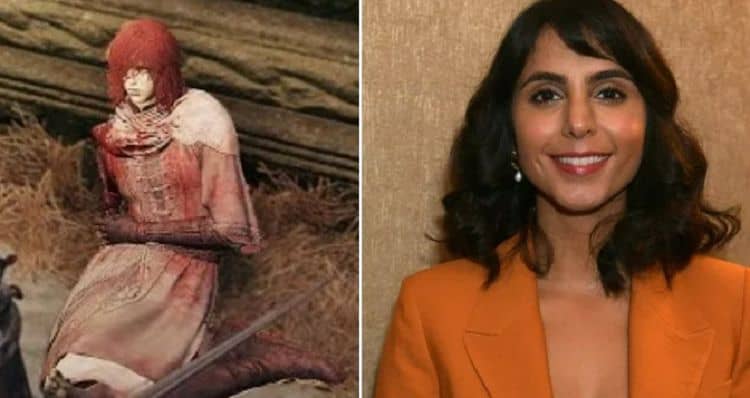 Anjli Mohindra’s acting journey has been full of twists and turns, but she’s always managed to come out on top. The talented British actress has gone from being a local talent to a star recognized by people all over the world. Although nothing in the entertainment industry is ever guaranteed, she has found a good level of consistency throughout her career. In the coming years, she hopes to ramp things up even more. 2022 has already gotten off to a strong start for Anjli and there’s lots more where that came from. If you aren’t familiar with Anjli yet, now is the perfect time to learn more about her. Keep reading for 10 things you didn’t know about Anjli Mohindra.

Anjli was born and raised in England, but both of her parents are originally from India. She was raised in a close-knit environment and she continues to maintain close relationships with her loved ones. There’s no doubt that they have been a great support system for her over the years.

2. She Was A Tomboy When She Was Younger

This may be hard for some people to believe, but when Anjli was younger wearing dresses and skirts was probably the last thing on her mind. During an interview with Express, Anjli said, “I was a real tomboy when I was younger and would wear my brother’s hand-me-downs.”

Anjli has lived in England for her entire life, but that certainly doesn’t mean she hasn’t gotten to experience other places. Anjli has been fortunate to do lots of traveling over the years and she’s visited places like the United States, Spain, and Italy. She will likely visit even more great destinations in the future.

Being an actress has given Anjli a great platform to express herself, but it isn’t the only way she likes to share who she is with the world. She is also very interested in fashion and she has a great sense of style. She knows how to put the perfect outfit together for any occasion.

5. She Isn’t Afraid to Stand Up For Her Beliefs

There are countless people who will spend their entire lives straddling the fence on certain issues because they’re scared to say how they really feel. Anjli isn’t going to be one of those people, though. She is passionate about several causes including women’s rights and LGBTQ+ rights and she isn’t shy about letting people know.

6. She Loves A Good Challenge

Since acting jobs can be so hard to come by, it can be easy for actors to get in the habit of going for roles that are safe. Anjli, however, has no interest in doing that. She enjoys roles that challenge her and she’s always looking for ways to push herself as far as she can go.

Rejection is part of life – especially in a competitive industry like entertainment. Still, it’s not something that Anjli has gotten used to. When asked how she handles rejection, she told Glamour, “I am terrible at it, honestly. I just bathe myself in a regret suit. It’s something that I’m working on but if I get any form of rejection I immediately start thinking: ‘why didn’t I do it like this?’ or ‘why didn’t I think about it like that?’ so I’m learning to have a better relationship with that. Right now, I’m trying to be as kind to myself as possible. Any time I hear myself shit-talking myself or giving myself a hard time, I just try to rework the narrative.”

Even though Anjli’s schedule can get pretty hectic, she still likes to make time for self care. There are several ways that she likes to take care of herself, but journaling is one of her favorite. Keeping a journal allows Anjli to be free to express her thoughts and release her feelings.

9. She Believes In The Importance Of Representation

As a woman of color in the entertainment industry, Anjli knows how difficult it can be to come across good opportunities. She’s happy to be a part of providing on-screen representation and she hopes to do it behind the scenes as well. In an interview with Digital Spy, she said, ” My writing journey has only just begun, but I’m going to make sure that there are non-white, female leads in shows, whether it’s me playing them or not. I’m going to do my absolute best to either be in the writers’ room, or to be heading up a show so that happens. That’s a solemn promise I made to myself.”

10. She Started Acting As A Teenager

Anjli is relatively new to the American entertainment industry, but she’s been doing her thing in England for quite some time. She was only about 15 years old when she made her first on-screen appearance. She got her big break in 2008 when she was cast in The Sarah Jane Adventures. 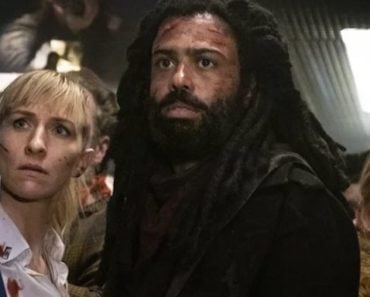 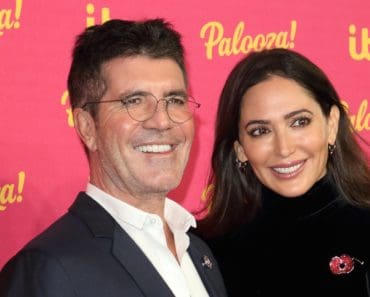 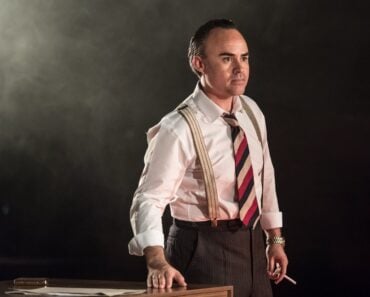 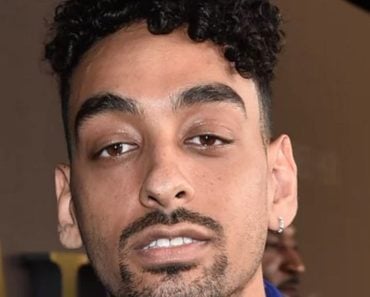 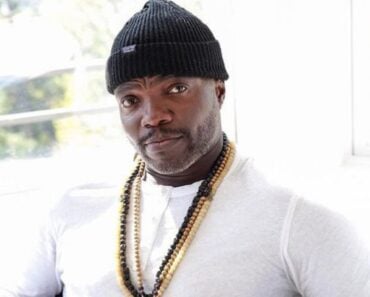 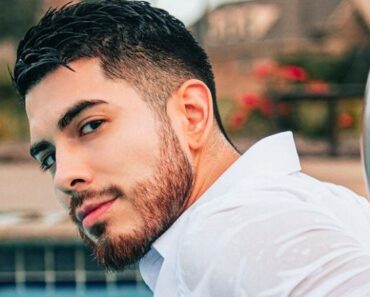