Home
Movies
Will We Ever See Another Judge Dredd Movie? 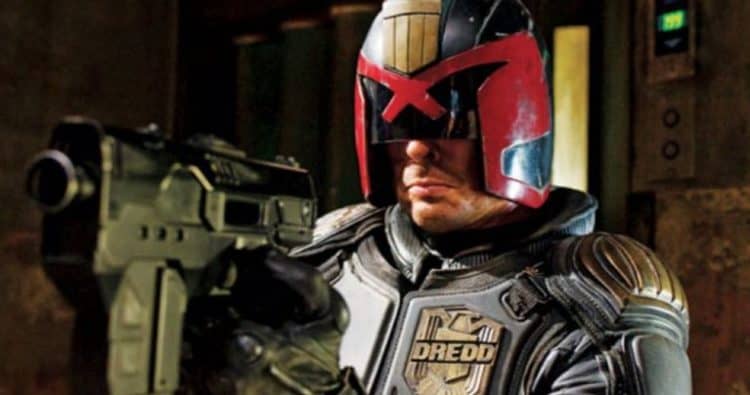 If Karl Urban had his way we probably would have seen an announcement for the second Dredd movie already, but it sounds as though things are stalling when it comes to bringing one of the toughest characters in the comics to the forefront once again. In terms of how it was received, the critics were a little divided but the overall consensus was that the movie was a harder-hitting version of the comic book character than had been seen in 1995 since unfortunately, Sylvester Stallone didn’t capture every quality of the character that a lot of people wanted to see. Urban was able to create the emotionless killer that was out to get justice in the way that the creator of the character happened to agree with. The creator is even on board for a second movie since Urban’s acting was great enough that it made people believe that Dredd could work for more than one movie that was filled with horrible one-liners. With all due respect to Stallone, his version worked for the 90s, kind of, but the ultra-serious tone that Urban and his costars brought to the screen was instantly superior.

From a box office standpoint though, Dredd didn’t do quite as well, and this might have left a bit of a sour taste in the mouths of those that were thinking that critics’ praise was bound to mean that things were looking up. It’s a bit of an oddity that a movie can be loved and earn less than a movie that makes a person wonder why it was made in the first place, but that’s life. Dredd is an idea that was implemented back in the 90s and took a bit of refining to give Dredd and his world the look they deserved. Granted, Stallone’s version looked impressive at the time, but Urban’s role ended up giving people the type of character that they wanted to see, and it brought to mind the actual danger of his world.

Plus, keeping things contained in a single building was a definite plus since it upped the danger quotient in a big way since keeping Dredd and the rookie Judge Anderson confined to the building was a great way to tell a story that wasn’t going to be given the chance to spread out in all directions as the 1995 version did. It’s still fair to give Stallone’s version a nod since it was amusing and it did entertain a lot of people, but when it comes to keeping to the source material as much as possible it does feel as though Urban’s portrayal of the character was above and beyond Stallone’s version, which was more comical than serious after a while. It could be due to their costars since Anderson wasn’t the comic relief that Rob Schneider provided. In truth, Anderson was a little more like Diane Lane’s character, Judge Hershey, but without the eventual light-hearted feeling. Instead, Anderson was all business, and while it was obvious that her status as a rookie kind of hindered her, Anderson still ended up being a great character thanks to the special ability she rolled out during the movie.

The villain in Dredd was nasty beyond belief, but in some ways, she felt a little less effective, though she was a lot more brutal as well as serious in her manner, since those in the 1995 version were interesting in their ways, but they felt more like cartoons than what Lena Headey managed to produce in Dredd. Her decidedly wicked attitude was something that could inspire nightmares, and if her building was just one of many that needed to be cleared, it feels likely that there would be others who would be just as bad if not infinitely worse. One would have to wonder and possibly cringe at how bad the world of Dredd could get since, after Urban’s version, there’s no telling how rough things could get, nor if Anderson would come back or not. Urban is geared up and ready to go apparently, but it’s fair to think that there might be scheduling issues or something else that might come up with the way things have been going as of late. The big hope of many fans is that we would be able to see a sequel to Dredd hit the big screen since it could be a great return that might offer up more action, more intensity, and more villains that might pop out of the comic books to give Dredd a hard time. Hopefully, he would be given another partner that would be invested enough in the life of a Judge and would be given full leave to do whatever he needed to do to clear every building he could. A sequel would be awesome, we can admit as much. 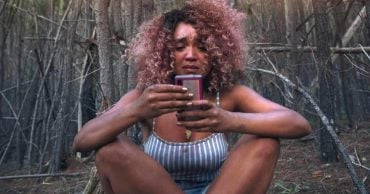 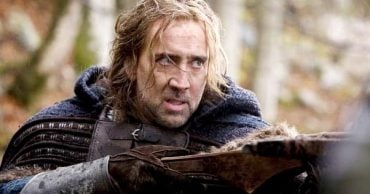 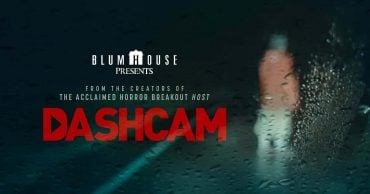 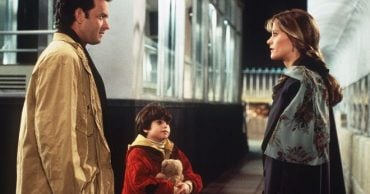 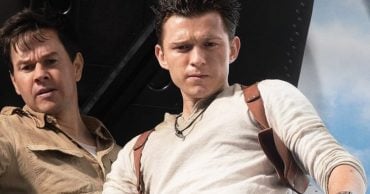 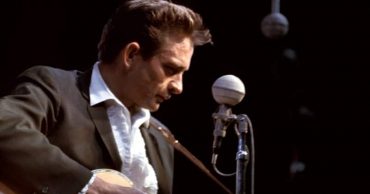