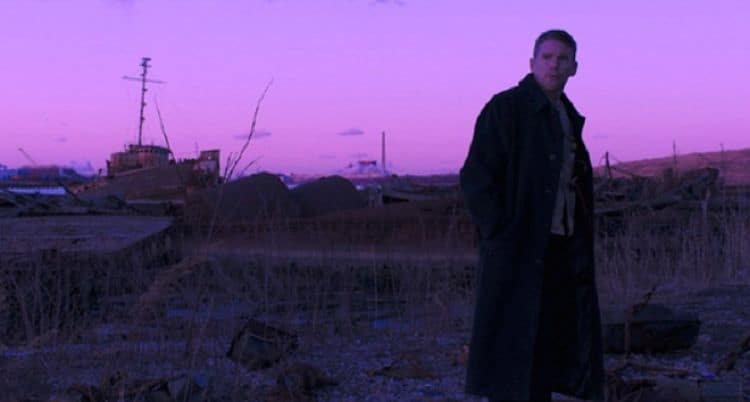 There are a lot of underrated movies out there that don’t get enough attention or credit for the story they tell, and some of the most disturbing are often tossed aside either because they make people face content they don’t fully agree with or that they can’t fully handle. In this case, it’s usually a good idea to revisit them in order to see what was really there, rather than just miss out and assume it was nothing that great. There are times when such movies might not be worth much, but then there are those times when you can’t help but think that people are making big assumptions based on very little actual fact. When going back though some might find that these movies really are that disturbing, but watching them all the way through is still fairly important since trying to form an opinion about something without having watched it all the way through could be just as bad as trying to form an opinion on it based on not watching it at all, since all factors need to be taken into account. If it is that disturbing then at least a viewer will know why and can stop guessing at what might have really happened.

Here are some of the most underrated disturbing movies to ever be made.

Anytime an adult falls in love with a younger person, who is not of legal age, it’s flat out disturbing since the whole idea of it is something that hearkens back to an era when this was allowed, when the law didn’t step in at all. These days there are still people that do this, but the fact is that ‘falling in love’ with someone that is not yet an adult is not just wrong, it’s looked at as one of the worst possible things a person could ever think of doing. For one thing, falling in love with an underage teenager is something that can get a person locked up in a hurry, and second, the fact that a lot of teens are just that impressionable makes it even worse.

A woman living in the middle of the woods, who’s both deaf and mute, and therefore can’t hear her friend being violently killed. Even worse, when she realizes the killer is stalking her he makes sure that she’s going to suffer, which is insane to be honest since it’s not only vindictive, it’s evidence of someone that has no problem tormenting a person they know is at a serious disadvantage. After a while though, the woman, Maddie, does start to gain the advantage here and there as the killer makes the one fatal mistake that so many have made, he gets overly confident and doesn’t just finish things when he should, which gives her a chance to survive.

It really feels like a lot of movies that Ethan Hawke has done in the past several years have been underrated, but this one is just all kind of nuts since as he plays the part of a pastor with a crisis of faith one can’t help but wonder how many people of faith have felt things slipping in the past several years. His own faith is fading dangerously in this movie as the pastor is seen to experience a few issues that could very easily tip him over the edge and become a bit deadly if he were to give into them. By the end of the movie, he’s seen getting ready to drink drain cleaner when he’s stopped shortly before the screen goes to black.

Usually, when someone says don’t go into a room or don’t do something, the natural thing is for people to become curious, but the wisest folks usually end up not going in, or not doing something without knowing what they’re getting into. Unfortunately for horror writer Mike Enslin, he thinks he knows all there is to know about how things work when it comes to haunted rooms. The trick with 1408 is, as he finds out, that it’s just a very evil room. There’s no real explanation as to why it became this way, and that’s what’s really disturbing, since the moment someone steps in, it knows exactly how to target them.

Some folks might want to say that this is just another horror story, but the truth is that the real villains aren’t the subterranean creatures that end up killing several of the women in the group, it’s their friend Juno, who decided to take them into a cave system that wasn’t mapped out and wasn’t known at all. If it had been, it might very well have been marked off-limits given the fact that the dwellers that lived in the darkness weren’t shy about making themselves known.