Audiences who watched Deadpool got a glimpse of how foul mouthed a superhero can be. They also some some pretty sweet action sequences. However, little do they know how deadly the post production team is.  In this clip, Atomic Fiction peels back the many VFX layers used in Deadpool‘s highway action sequence – giving a glimpse into just how much work it takes to make an action movie these days.  In the film description Atomic Fiction says:

“Deadpool” marks the beginning of a new era for superhero films, and one sequence in particular was key to setting the tone. This is an in-depth VFX breakdown reel showcasing the behind-the-scenes efforts by the Atomic Fiction team. The work involved creating computer generated characters, vehicles, and an entire urban environment, for the thrilling car chase that kicks off this new franchise! Special thanks to Tim Miller, Jonathan Rothbart, our friends at Blur, and 20th Century Fox for the opportunity to contribute to these sequences.

People rarely if ever appreciate the work that goes on behind the scenes in movies.  And it’s only getting better.  Little do we realize that the reason a sky is so blue, or a punch is thrown so smoothly, or a person in the middle of a car chase looks so smooth is because of the geniuses doing all of the editing.

Frankly without this editing a movie would never have the look, feel and flow that it has.  Any director will tell you that editing is just as important as the film itself.  But sit back, relax, and enjoy this clip because it’s incredibly impressive. 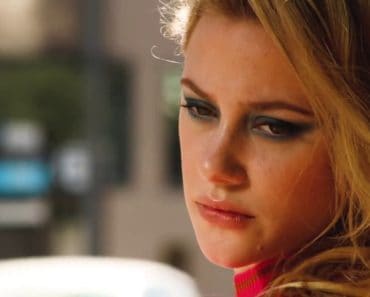 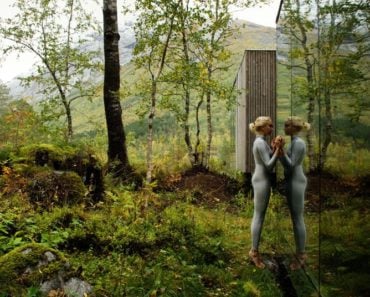 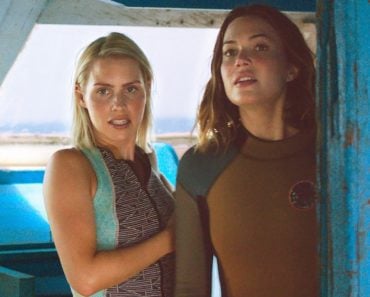 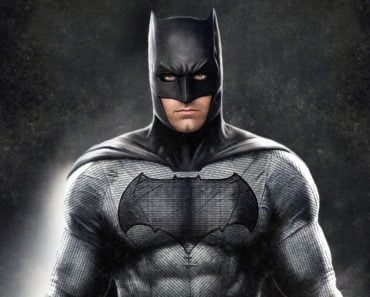 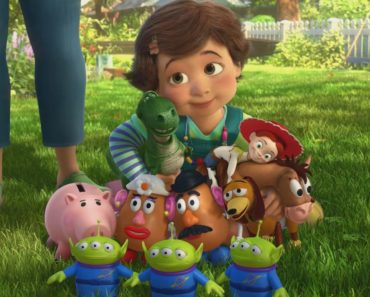 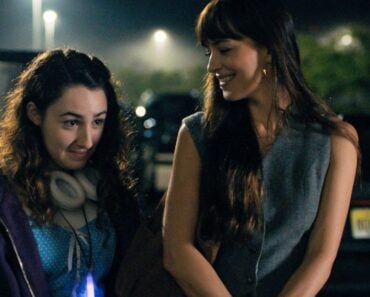