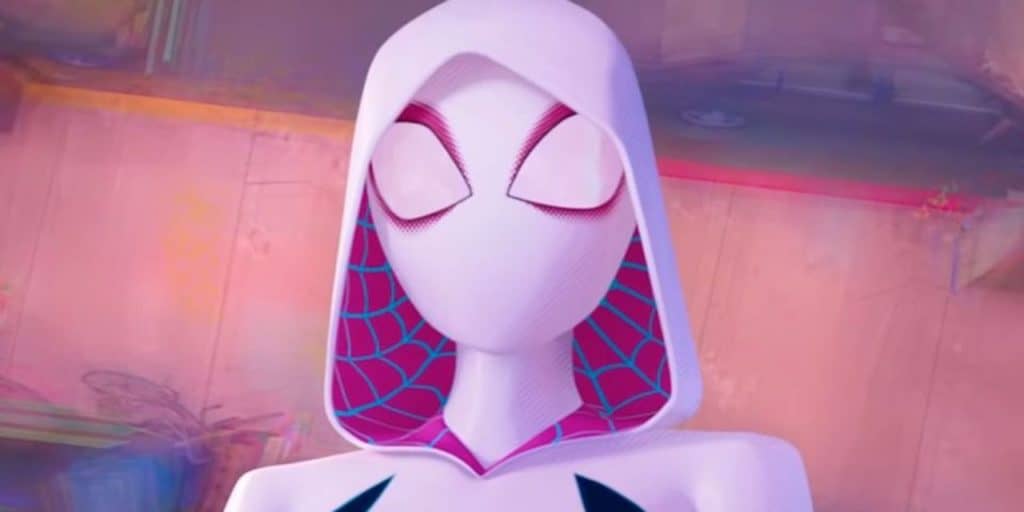 There have been plenty of fans that have been wanting to see greater representation for Spider-Gwen in the movies since Into the Spider-Verse was a great way to make this happen, but as one could guess without any prompting, people wanted more, and they’re right in this instance. Gwen Stacy has been around the comics too long to not be brought back in this form, even if there are a lot of characters in the Spider-Man comics that could use the same treatment. The difference is that a lot of them didn’t get bitten by a radioactive spider, thereby becoming another version of Spider-Man that a lot of fans latched onto immediately. The inclusion of Spider-Gwen has been a lot of fun for a lot of people and has continued to open the Spider-Man story open up as things have continued to roll along. Bringing back Emma Stone to play Spider-Gwen just makes sense considering that she’s already been a part of this story and could very likely mesh perfectly with the rest of the cast, whoever might show up.

It does feel as though No Way Home was more of a one-off than anything, though if Tobey Maguire, Andrew Garfield, and the rest of the cast are up for it then the Spider-Verse could be in for a lot of happy returns, or at least a couple of truly impressive appearances if Emma Stone does say yes to this. In a way, it’s not tough to wonder why Sony would pick Stone over Bryce Dallas Howard since the former simply feels as though she would exemplify the role of Spider-Gwen, while Howard’s acting in Spider-Man 3 wasn’t terrible, but it didn’t really have the same kind of attitude that Stone brought to The Amazing Spider-Man movies. The acting ability of both women is incredible, but when it comes to attitude, Stone wins hands down.

It is said that she’s being spoken to concerning this role, but whether or not she’ll say yes is something that a lot of people are waiting on with bated breath, especially if there’s any rumor that the Spider-Verse might become the big deal concerning the Spider-Man story in the years to come, since Spider-Gwen has already been revealed as one of the major players, and will no doubt continue to be one of those that people are expecting to see as the story plays out. There are bound to be a few individuals that will see this as a move away from the traditional Spider-Man, but these are typically those that like to stick with the old style and don’t do well with change. Personally, I don’t do well with change that often, but it’s understood that it needs to happen from time to time or things get a bit stale, and bringing in Spider-Gwen, Miles Morales, and many others is great to showcase the expansive reach of the Spider-Man story and to create something that can continue to grow and become even more inclusive as time goes on. How long Emma Stone might be wanted to play the role of Gwen Stacy is tough to say since the actress is currently in her early 30s, meaning that she might have several more years that she can take on this role. But there’s also the question of how long she’ll want to keep it if she does accept.

Several actors have expressed that they either don’t want to act in superhero movies or don’t want to stick with them for too long since it would appear to take up a lot of time and detract from other roles that they might want to perform. There’s no telling how long Stone would want to perform in this role, nor if she even wants it to begin with. In a big way, it would be reprising a role and expanding on it since she’s already acted out the part of Gwen Stacy. Seeing her swinging about as a superhero might be kind of fun since it would be a definite switch, especially since it might invite the inclusion of other characters that people want to see, such as Silk, Madame Web, and a few others.  The fact that Sony appears to be courting Stone for this role is something positive to hold onto, especially since it means that there’s a chance that she might say yes if her schedule will allow it. But the story that might come as a result would be interesting to think about as well since there’s plenty to do in the Spider-Verse and plenty of different ways to display one enemy or another that could be set up for this character. Any way one looks at it, bringing Emma Stone to this role would be intriguing for a number of reasons, so it’s fair to say that fans would have made this happen already if they could.