Home
Entertainment
Things You Didn't Know
Why did Johnny Depp and Winona Ryder Break Up? The Truth Behind Their 4-Year Romance 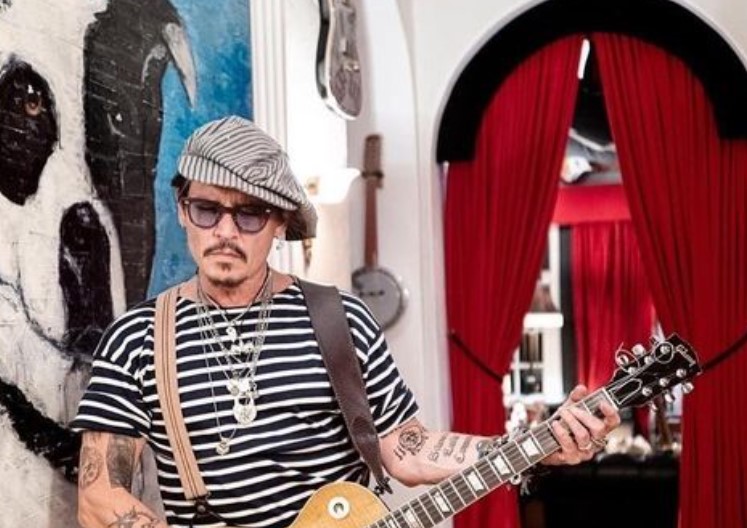 Why did Johnny Depp and Winona Ryder break up? It is the age-old question we’ve all been asking since the end of one of the most famous relationships in celebrity history. She was an 18-year-old rising star, and he was the hottest celebrity in Hollywood. And they were the golden couple of the late 80s and early 90s. The world was talking about four years of tabloid speculation about when they might tie the knot, whether they’d ever have babies, and just how beautiful said babies might be. No one could believe it when news of their demise hit the press. So, just why did Johnny Depp and Winona Ryder break up?

The Beginning of the Iconic Romance that Rocked the World

Winona Ryder was not yet 18 when she met Johnny Depp and began dating the actor. The actor is eight years older. They met at a movie premiere, and Depp called it love at first sight. The then 17-year-old actress became his girlfriend just two months following their initial meeting at the Great Balls of Fire premiere in 1989. They were together for 4 years. The actor proposed within a year of dating, and the couple was engaged from 1990 until the end of their relationship in 1993. They were the most famous couple in the world during those days.

On behalf of the actress, she was in a new phase of her life. She was newly famous. She was in the spotlight for the first time in her life, and she was not even an adult in the legal sense. She’d never been in a serious relationship before, and things were all new to her. Depp, on the other hand, had already been married, divorced, and linked to numerous other famous women. He married his first wife, Lori, in 1983. They divorced in 1985. Before he began his relationship with actress Winona Ryder in 1989, Depp already proposed to two more women and planned on marrying them both. Those women were Dirty Dancing actress Jennifer Grey and Twin Peaks actress Sherilyn Fenn. 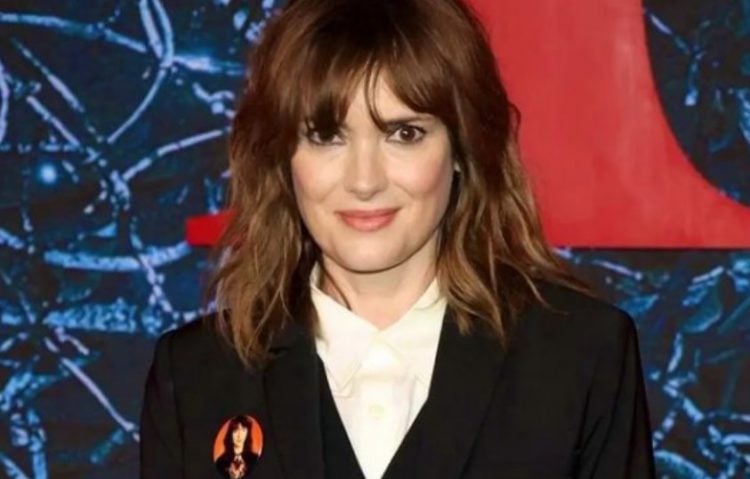 By all accounts, these two were always in the middle of the good years. Despite his second wife’s accusations of abuse – of which he was found not guilty in a court of law – there is no evidence to suggest that Depp and Ryder dealt with any dramatics in their own relationship outside of their everyday ups and downs. Their relationship was such a good one that they always seemed happy together. They were the darlings of the media, and everyone wanted to see them succeed. Despite that, however, they did not make it. Their relationship did not last more than four years, and everyone wanted to know: Why did Johnny Depp and Winona Ryder break up if everything was so good?

The truth is actually quite simple. This couple did not make it because they were in no position to succeed. They were both so young at the time. Their careers were too big. The press was too much. Depp once said that there is no easy way to date when you live in Hollywood. He thought that they had a chance to succeed if they were open and honest with the press and made no attempt to hide their relationship. People might not be so curious if the couple didn’t seem so mysterious. However, Depp’s plan backfired on him. The pressure they faced after spending their life in the press all the time was too much. Despite being open and honest, there was too much pressure. They were hounded and bothered. The press never left them alone. There was no privacy, and they didn’t have what it took to handle it.

Winona Ryder was at the top of her game in those days. She’d filmed two massive movies that went on to become iconic hits. She was young and beautiful, and she was the most in-demand actress in the game, but her heart was broken. She was not only longer engaged to the love of her life, but she was also living with the first heartbreak of her young life. And, as they say, there is nothing quite like your first love. It was a difficult time for her, and she struggled tremendously with that.

Why did Johnny Depp and Winona Ryder break up? Public opinion, age, and a lack of privacy. There is nothing juicy or dramatic involved. Their breakup was a difficult one for both, but it was also amicable. They remain on good terms with one another, and that is a lovely thing. 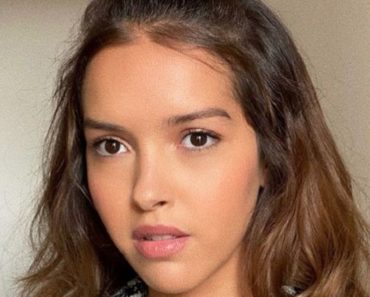 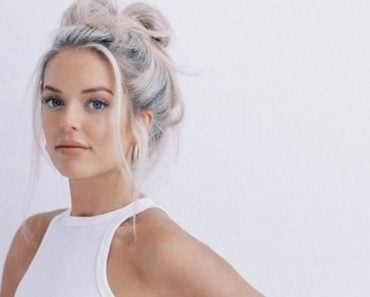 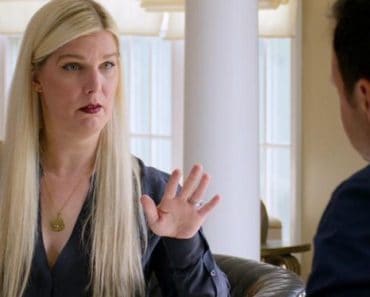 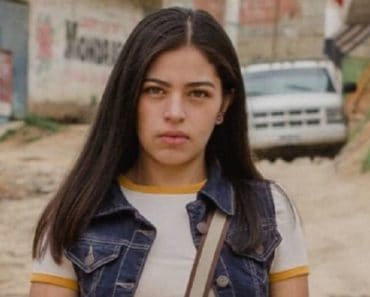 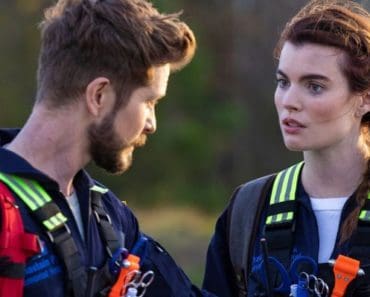