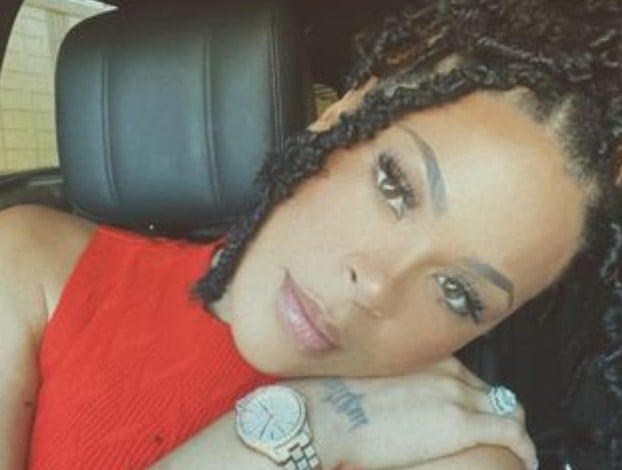 Jonathan Isaac is a role model. He’s a star athlete, a man of faith, and a man who supports his wife and his team. He’s a young man who does what he feels is right without worrying about other people’s feelings. He’s less concerned with the feelings of others and more concerned about being true to himself. At the end of the day, Jonathan Isaac has mastered the art of making himself happy. After all, what is the point of living to please others if you’re not happy with yourself? Your opinion is the only one that matters, and he gets it.

The professional basketball player played one season as a Florida State Seminole before going into the NBA Draft in 2017 and beginning his career with the Orlando Magic. He is famous for being the only player to stand up during the National Anthem during a July 31, 2020, game. The young player was crucified in the press for doing this. However, he did what he felt was right, just like the other players did what they felt was right. He’s an icon, and the world wants to know this. Who is Johnathan Isaac’s wife?

Who is Johnathan Isaac’s Wife?

The truth is that he does not have a wife. Johnathan Isaac is, however, engaged. He made the public announcement on May 3, 2021. He and his then-girlfriend, Takita Nicole Thomas, became engaged, and it was an exciting time for both. In his announcement, the famous NBA player thanked Jesus and praised God for his happiness. He’s never kept his religion a secret. Everyone knows his religion is of the utmost importance to the star, and it appears it is also essential to his fiancé.

What we do know about Takita Nicole Thomas is that she is a rapper. She raps Christian music, which sounds super cool to us. She is a devout Christian, the foundation on which her relationship with Johnathan Isaac is built. They both love the Lord. They are both proud of their religion and happy with their lives. They appear to be a powerful couple. 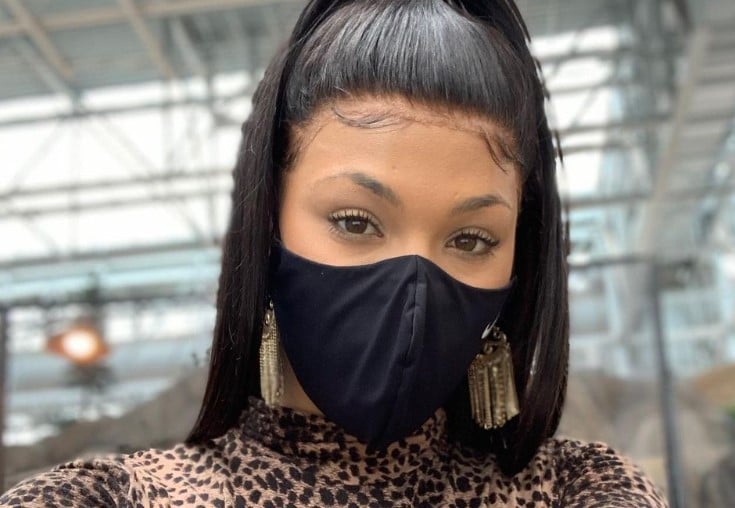 Though the couple is still together per their Instagram pages, no one knows if they are officially married. There is a rumor that their wedding date was in September of 2021, but no official announcement exists. We know she’s exceptionally private, and it seems she’s happy to keep her life that way. She does refer to Isaac as her husband in an Instagram caption from April 21, 2022. She also posted a photo of herself with the caption “two more days” on September 16, 2021, when September 18, 2021, was her rumored wedding date.

Johnathan Isaac’s Wife is as Lovely as They Come

First and foremost, she’s beautiful. Exterior beauty is always lovely, but she also appears to have the kind of inner beauty that everyone should aspire to have. She preaches her faith, shares her feelings, and is quick to share a proud moment. She’s someone who comes across as unabashedly herself. She is strong and brave, putting herself out there, supporting the man she loves, and praising the Lord. She is nothing short of a role model.

Her Music is Amazing

Imagine hearing your own song on the loudspeaker at an NBA game. She did. Her own music was played at an Orlando Magic game, which was a huge moment for her. Her church family and her husband were there to support her. She was there to hear her music play, and everyone was so excited to hear it play over the loudspeaker in the stadium. It was a huge moment in her life, and she wouldn’t have it any other way. She was also quick to thank all of her favorite people for making it happen, and we love that about Takita. She shares the love. 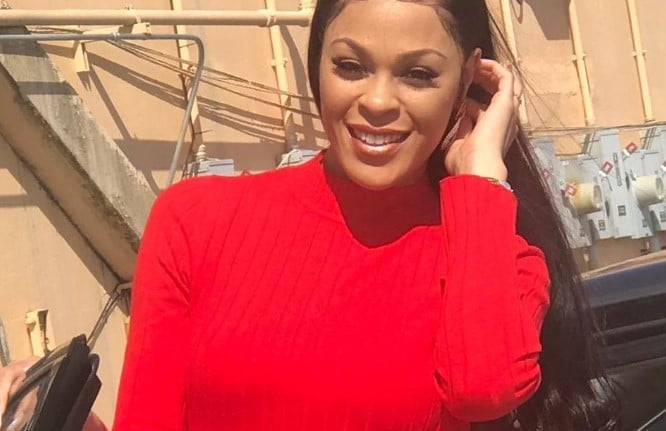 Is Johnathan Isaac’s Wife His Wife?

While no one has ever confirmed or denied the fact that these two got married, we believe all signs point to yes. He is a married man with a lovely wife. He stands for his beliefs, for God, and for what is right; she is right there with him. This is a couple who stays out of the limelight. They don’t seek attention or press. They do what they do, love what they do, and do it with love. Are Johnathan Isaac and his wife role models? Yes. Yes, they are. And, they are the best kind of role models, too. 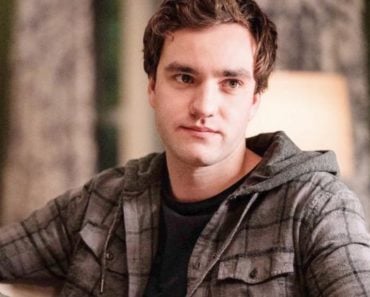 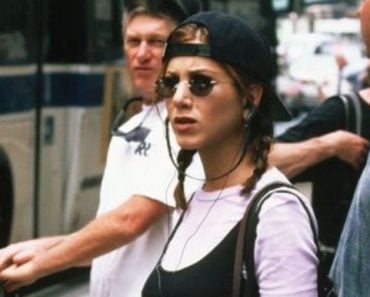 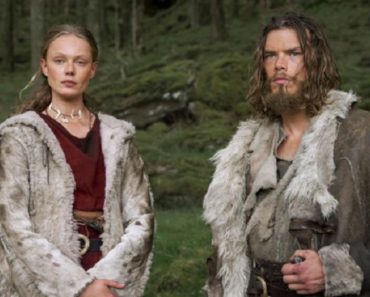 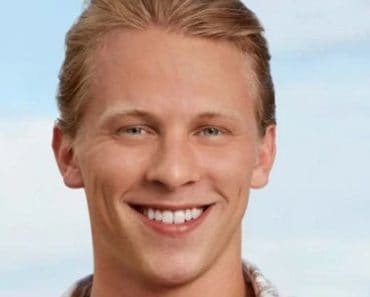 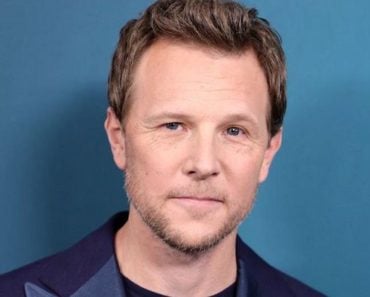 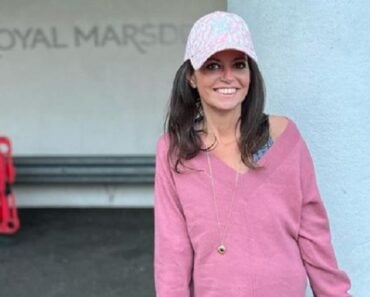