Stranger Things, originally titled Montauk, has been a highly captivating show since the first season was released on Netflix and infused 80s pop culture with horror, mystery, and a combination of science fiction and supernatural elements. However, as the actors’ age and storylines grow, time gaps are thrown in between seasons, so the overall timeline for when each Stranger Things season takes place. Below, we’ve detailed Stranger Things and when each season takes place, specifically the year and seasonal events. 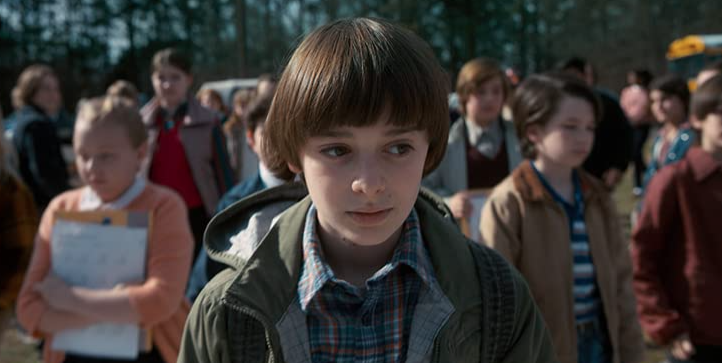 Stranger Things launched on Netflix in 2016. From there, the teen-starred 80s dark thriller featured a cast of unknown actors that quickly became scattered across Hollywood and appeared in various projects since first appearing on the scene with Stranger Things. However, no character of the show has left, without the death, of course, so the show has had one of the most solid castings since it launched. When Stranger Things started, we were thrust into 1983, the story of Will Byers being sucked into an unknown dimension. A girl with no real name escaped from an institution that seemed eerily linked to the recent happenings in and around the town of Hawkins, Indiana. However, the first Stranger Things season may have started our journey with our favorite bike-riding, Dungeons & Dragons players. Still, from the first to the most recent fourth season, new years and time have been introduced with the show’s progression, which can confuse viewers about when each Stranger Things season takes place.

As stated above, Season 1 of Stranger Things thrust viewers into November of 1983, where things like leg warmers, various forms of metal and rock music, and a lack of technology. However, Stranger Things Season 1, especially compared to the rest of the show, took the time to slowly introduce the characters and placing of the show while also slowly showing the growing evil in the fictional town of Hawkins. Overall, Season 1 of Stranger Things took place entirely in 1983, and the second season picked up not long after in the 80s, but another year.

While Stranger Things Season 2 focused on a 1984 Halloween for the group following their Upside Down encounters, Season 3 brought us to a summer season as the season took place during a Fourth of July celebration in town in July 1985. Typically, Stranger Things has loaded itself with excessive amounts of 80s nostalgia to encapsulate the era and lets viewers feel as though they are in the 1980s and not sitting on their couch in 2022. Overall, Season 3 of Stranger Things not only introduced us to a new year in the 1980s, which helped us place the characters in a specific time of pop culture phenomenons but also brought on the concept of malls and strip malls taking over areas they are placed in, and taking money from the nearby town of Hawkins. The Duffer Brothers have always been sure of including specific 80s-era components that fit the era and help us place the exact time and when events happen in Stranger Things compared to real-world time and events.

Finally, the most recent season of Stranger Things, Season 4, may have helped us realize that the show has gotten to the point of 1986, which was explicitly March 1986 and only a few months after the latest Upside Down encounter, but still into the next year from the last. Although we have been able to pinpoint when each Stranger Things season took place, due to the dialogue and the surrounding events, Season 4 took us to not only a new year and new faces but a new location, California, and as the most divided season of Stranger Things yet with characters split around the world, to fight a united evil. Season 4 of Stranger Things was the darkest yet, and the future hasn’t seemed to look any brighter, although Season 5 will launch a new production company from The Duffer Brothers. 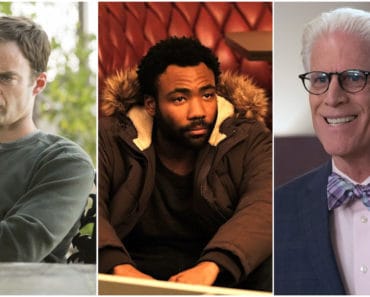 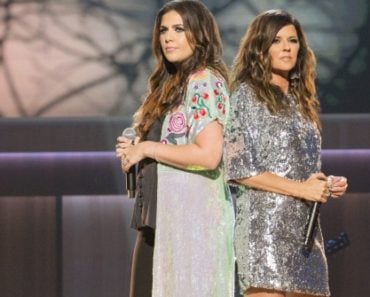 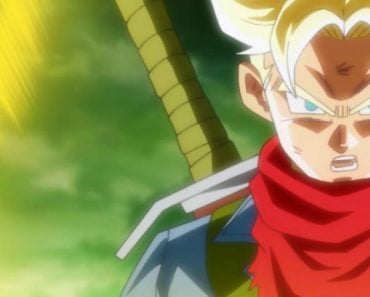 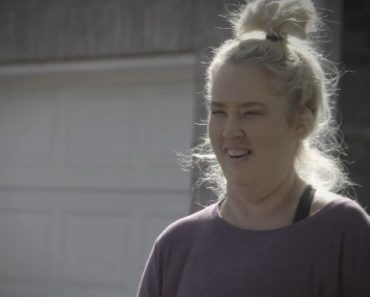 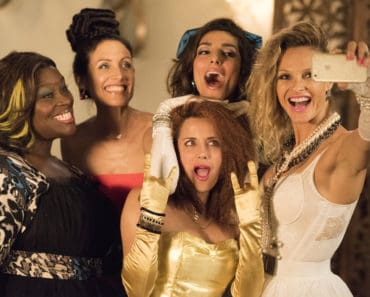