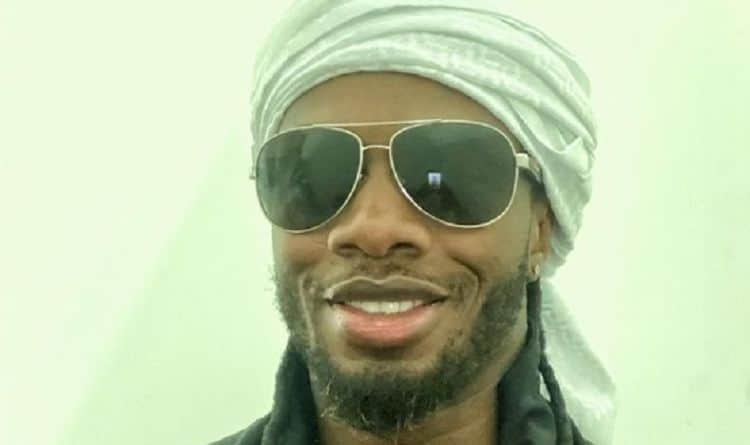 Ulisses Williams Jr. started weight training more than 24 years ago. At the beginning of his journey, he had no way of knowing that reaching his fitness goals would eventually turn him into an online celebrity. Ulisses has built large followings across several social media platforms. Not only do people love seeing how he maintains his awesome physique, but many also look to him for inspiration on how they can also get themselves in shape. His positive presence has even touched the hearts of people who aren’t necessarily interested in health or fitness. As he continues to push out great content, it’ll be interesting to see how much farther he can go. Keep reading to learn 10 things you didn’t know about Ulisses Williams Jr.

Ulisses was born and raised in New York City, but his family is originally from Nigeria. Unfortunately, there doesn’t seem to be any information out there about his parents or his upbringing. We do know that he spent some time living in London, but it’s unclear where he currently lives.

Ulisses spends a lot of time with his shirt off, but that doesn’t mean that he doesn’t have an interest in fashion. He has a great eye for putting outfits together and he knows how to clean up when he needs to. That said, Ulisses spends a good chunk of his time wearing workout gear.

Staying in good shape has had lots of benefits for Ulisses. Thanks to his youthful appearance, there are lots of people who probably assume that Ulisses is in his 30s. However, he is actually in his mid-40s. With the way that he takes care of his body, he will likely look a lot younger than his age for many years to come.

4. He Loves Helping Others

Ulisess’ online presence isn’t just about sharing his own fitness journey, he is also passionate about inspiring others. Over the years, he has made it a point to give back to the community through fitness. In doing so, he has been able to help more people than he probably ever imagined.

5. He Has Always Loved Sports

Even before Ulisess got into weight lifting and bodybuilding, he was always the type of person who liked to stay active. In his bio, Ulisses states, “I was always into sports at High School. I played soccer, American football, track and field but I was the skinny kid! I just wanted to gain a little weight and size to help with my performance on the field so my coach encouraged me to lift.. and the rest is history.”

In the years since its release, YouTube has become the internet’s biggest streaming platform. As a result, it has allowed countless people to share their stories with the world. Ulisess’ YouTube channel has been a huge hit. On top of having 605,000 subscribers, his videos have gotten 36.3 million total views.

7. He Is A Very Goal Oriented Person

One of the reasons that Ulisess’ fitness journey has been so successful is because he is the type of person who enjoys setting goals and working hard to accomplish them. Ulisess’ bio states, “My mentality is very much to stay dedicated to a goal and if I want something, I will see it through to the end.”

8. He Is A Brand Ambassador

Online popularity has become a very powerful tool over the last decade. Thanks to the large following that he has built, Ulisess has become an attractive partner for brands who are looking to market their products. He has been a brand ambassador for several companies within the fitness industry.

Thanks to his good looks and bright personality, there are probably lots of people who flood Ulisses’ DMs on a daily basis. One thing they all should know, however, is that he is off the market. He is happily married to a woman named Sharah who is also a fitness influencer.

Despite the fact that Ulisses spends a good amount of time posting on the internet, he definitely isn’t someone who likes sharing lots of personal details. Outside of the fact that he’s married, there isn’t much information out there about his private life. He seems to prefer to keep his ‘real’ life separate from his online persona. This trend is becoming more common among influencers because sharing too much usually has some negative consequences. 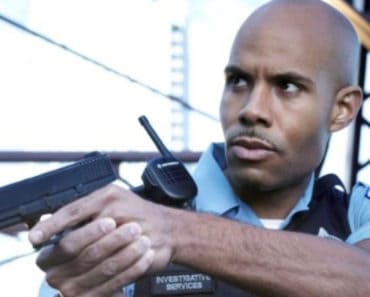 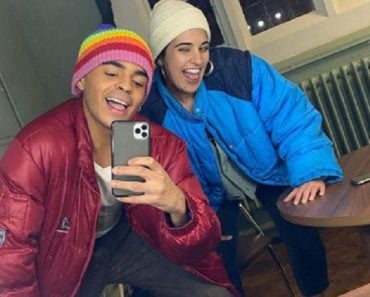