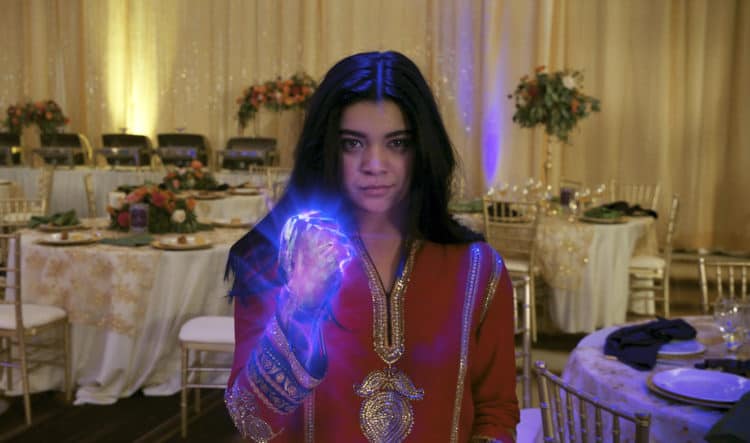 On June 8th, Ms. Marvel will officially make its debut on Disney plus! The latest entry into the Marvel canon focuses on Kamala Khan, a Pakistani-American in Jersey City who dreams of becoming a superhero like Captain Marvel. An outcast at school and even sometimes at home, the superfan develops powers that turn her into a superhero, and now she’s able to live out her dream of being one of the Avengers. An official trailer for the series has dropped and this list will break down the five best moments from it.

So I’m cheating because this is multiple sequences. Instantly, the trailer grabs you by showcasing Kamala’s doodles and transitioning over to a dream bubble. This simple moment tells you so much about Kamala. She’s not only an artist but a dreamer, someone who thinks big and is extremely creative. What also stands out is the style. The dream sequences feel very comic like with the dialogue popping up in an air bubble onscreen. The clock spinning and a look into Kamala’s school life give some nice additional detail about her character. She’s quirky and into the superhero culture; however, her mind is clearly lost in fantasy (figuratively speaking). Kamala is so busy daydreaming about what she wants life to be that she’s not much focused on reality. The early portion of the trailer presents the internal conflict of the main protagonist and greatly demonstrates the colorful world that she lives in.

Kamala/Ms. Marvel’s Eyes Glow and Transitions Into A Dream World

Kamala’s world begins to change after she puts on the bracelet. Once again, Marvel and Disney’s special effects are top-notch and the glowing eyes are a pretty cool start. Granted, Ms. Marvel didn’t invent the glowing eyes visual, but it’s always a great contrast to the real world and everyone else. It visually signifies changes and the wild ride that will proceed it. However, instantly teleporting Kamala into the dream world is just awe-inspiring. Obviously, it helps gives you insight into her superpowers and it’s just a beautiful image altogether. We may not know the ride that we’re going to take with Ms. Marvel just yet, but it sure seems fun so far.

Are these the villains of the serious? The trailer does an excellent job of giving you the world of Kamala that showcases the series won’t just be another light hearted Marvel piece. It appears the themes of religion and culture are at play here, and perhaps these four shadowy figures are the central figures of that. We see the typical police and government, but it’s interesting that we don’t get much clues to who the antagonist is. Is the first season all about Kamala discovering who she is and dealing with the conflicts that impact her everyday life? Is there a mysterious outside force that’s coming to shake-up the status quo for Kamala and her friends? Could one of Kamala’s friends or love interest be her greatest rival? These four shadows may ultimately mean nothing in the end, but it surely gets your head buzzing about the upcoming Marvel series.

A Group of People Marching Away From A Big Fire

As I mentioned previously, one of the themes in Ms. Marvel seems to be religion. Her mother seemingly disapproves of her antics that may go against her culture and this moment may signify something bigger than your ordinary Marvel villain. Does her religion have any ties to who the big bad of the season is? Or is this an example of Kamala’s world crumbling because of some unfortunate event that has shocked the masses? It’s great that Marvel and Disney are likely digging into themes deeper than just the stereotypical popcorn comic book hero stuff. Kevin Feige has managed to reinvent the wheel with shows like WandaVision, so it’ll be very interesting to see how the world of Kamala/Ms. Marvel is presented.

Ms. Marvel Using Her Crystal Powers As A Shield

It’s clear that Ms. Marvel’s superpowers are different from the comics. Her abilities to extend her limbs, shape shift into other objects, and alter her appearance weren’t showcased in the trailer, though Ms. Marvel’s powers look pretty sweet regardless. The fact that she has the ability to use crystals to walk in the sky, transform into a dreamworld, or as presented late in the trailer, shield herself and others from bullets makes her one of the more powerful characters. More importantly, who’s attacking Ms. Marvel? Is it the police? We did see a full squad with powerful firearms. Or is it the mysterious villain? This trailer was a strong showcase of the upcoming series and hopefully it’s as great as teaser leads us to believe. 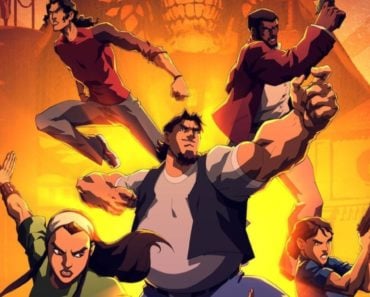 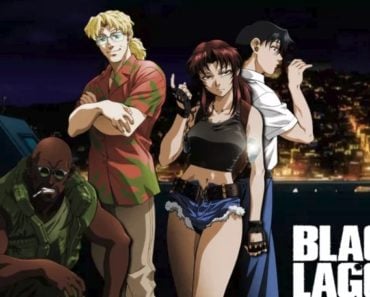 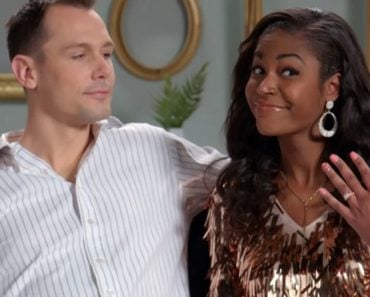 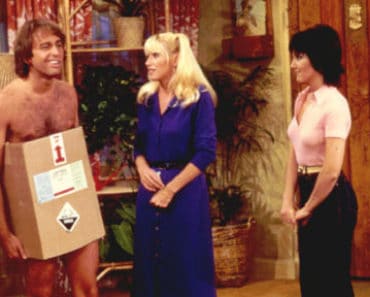 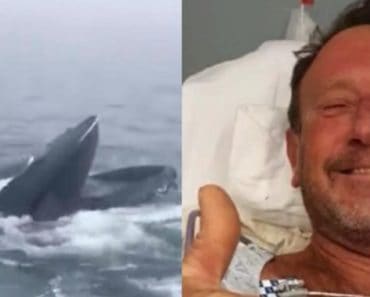 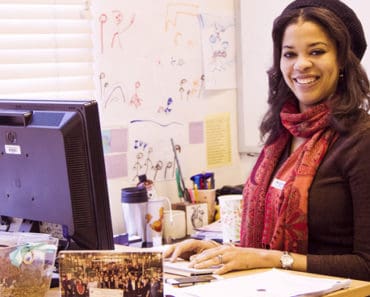