Freddie Mercury is possibly one of the most iconic stars of the 20th century. As the lead singer of ‘Queen’, he achieved phenomenal success with his music. He also became known for his fashion sense and his stage presence. His personal life also attracted a lot of attention, even after his death in 1991. Most people remember him being in a same-sex relationship, which is why he has become a gay icon. What many people forget is that Freddie Mercury had previously had a long-standing relationship with a woman who he had described as his true love. When the film Bohemian Rhapsody was released in 2018, it reminded his fans of many other aspects of his life that have long been forgotten. This film covers his life story, including the successes he achieved and the heartbreaks he suffered. Viewers also learned about some elements of his life that had not previously been made public knowledge. As Freddie Mercury had such a fascinating life, it made for compelling viewing.

One aspect of his life that many people have forgotten is his six-year relationship with a woman called Mary Austin, says Express. They were in a relationship from 1970 to 1976. They met through their mutual friend Brian May, who was the ‘Queen’ guitarist. The couple lived together in West Kensington, London. During the mid-1970s, Mercury realized that he was bisexual, and began an affair with a record executive from Elektra records. In 1976, he confessed his sexuality to Austin, and this led to the end of their romantic relationship. In the early 1980s, he went on to have brief relationships with several other women, before beginning a long-term relationship with hairdresser Jim Hutton in 1985. Both Hutton and Mercury tested positive for HIV, and they supported each other through their illness. According to Hutton, Mercury died wearing a wedding band that he had given him.

Despite the relationship between Mercury and Austin having ended and Mercury going on to have a long-term relationship with a man, Austin and Mercury remained a part of one another’s lives. They were close friends right up until his death from AIDs related complications in 1991. Although they were still friends, it was a surprise to many people when Mercury left the majority of his estate to Mary Austin in his will. Mercury did this despite being in a relationship with Hutton at the time of his death. Freddie Mercury explained this decision before his death. He has said that Mary Austin should have been his wife and, if she was, she would have inherited his fortune anyway. In his mind, his fortune was rightfully Austin’s. Mercury had described the love he had for Austin as transcending all others, and he had said on many occasions that he would love her until he drew his last breath.

Details about both his romantic and close platonic relationship with Mary Austin were revealed in the book ‘Freddie Mercury: In His Own Words’, which has been re-released. The book is a compilation of Mercury’s statements and interviews. It reads almost like an autobiography. The book reveals that, in his words, Mercury’s bond with Mary seemed to grow and grow. He also described how there had only been two true loves in his life; Mary Austin and his cat, Jerry. Mercury describes in one statement that he continued to see Mary every day and that he was as fond of her after their split as he ever was. He clearly stated that he intended for her to inherit his estate and that the only others that would benefit would be his cats.

Austin’s inheritance from Mercury was substantial as she inherited most of his estate. He left her his beloved mansion, One Garden Lodge in West Kensington, London, along with most of the rest of his estate. Furthermore, she also became the beneficiary of the half of his future royalty earnings from his music with ‘Queen’. This meant that she would continue to benefit financially for the rest of her life. Although Mary Austin was the main beneficiary and despite Mercury’s earlier claims that only Austin and his cats would inherit anything, he did bequeath money to people to whom he was close. He left £500,000 each to Jim Hutton, his personal assistant Peter Freestone, and Joe Fanelli his chef. He also left £100,000 to his driver, Terry Giddings.

The remainder of his estate and the other half of his future royalties was split between his parents and his sister, Kashmira. There is a condition in his will that says that when his parents die, their share in his future royalties will revert to Mary Austin and not to his sister. Mercury also made sure that his cats were taken care of for the rest of their lives after his death. Freddie Mercury accrued his wealth through his long and successful career in the music industry, which spanned four decades. He enjoyed a career as a solo artist, a record producer, and a guest musician in addition to his work with Queen. However, it was being the lead singer of Queen that is responsible for most of his wealth.

Mercury wrote or co-wrote many of his group’s biggest hits, including ‘Somebody to Love’, ‘Bohemian Rhapsody’, ‘Killer Queen’, ‘Crazy Little Thing Called Love’, ‘We Are the Champions’, and ‘Don’t Stop Me Now’. In 2003, Mercury and his three Queen bandmates were all inducted into the Songwriters Hall of Fame. Mercury was ranked number 58 in a BBC poll of the 100 Greatest Britons, and Queen received the Brit Award for Outstanding Contribution to British Music in 1990, the year before Mercury’s death. In 2001, he was posthumously inducted into the Rock and Roll Hall of Fame. It is estimated that ‘Queen’ has sold as many as 300 million records since 1970. 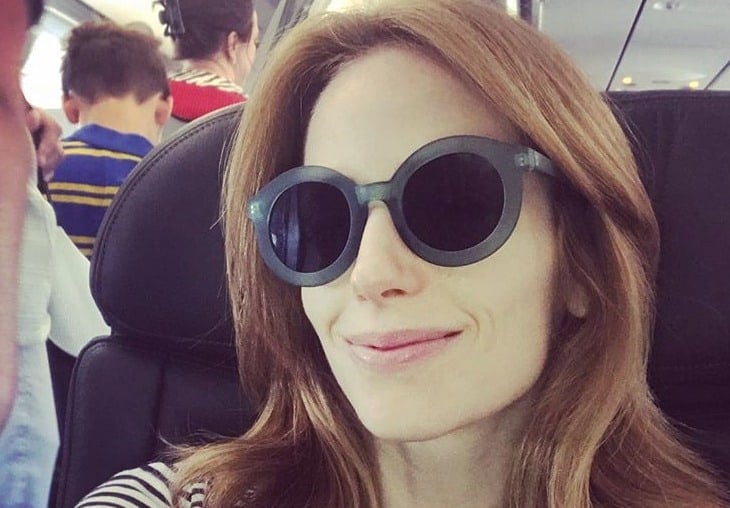 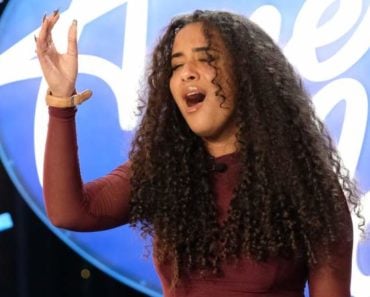 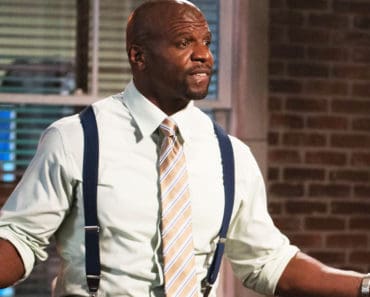 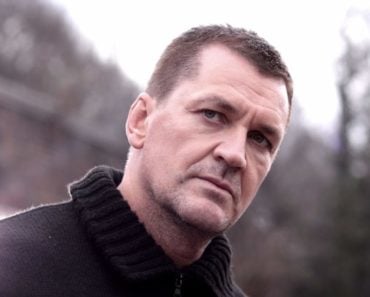 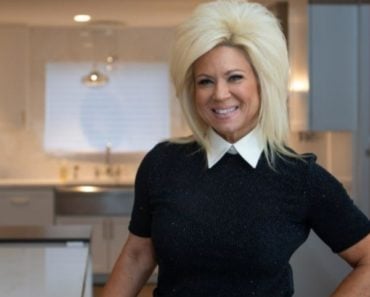