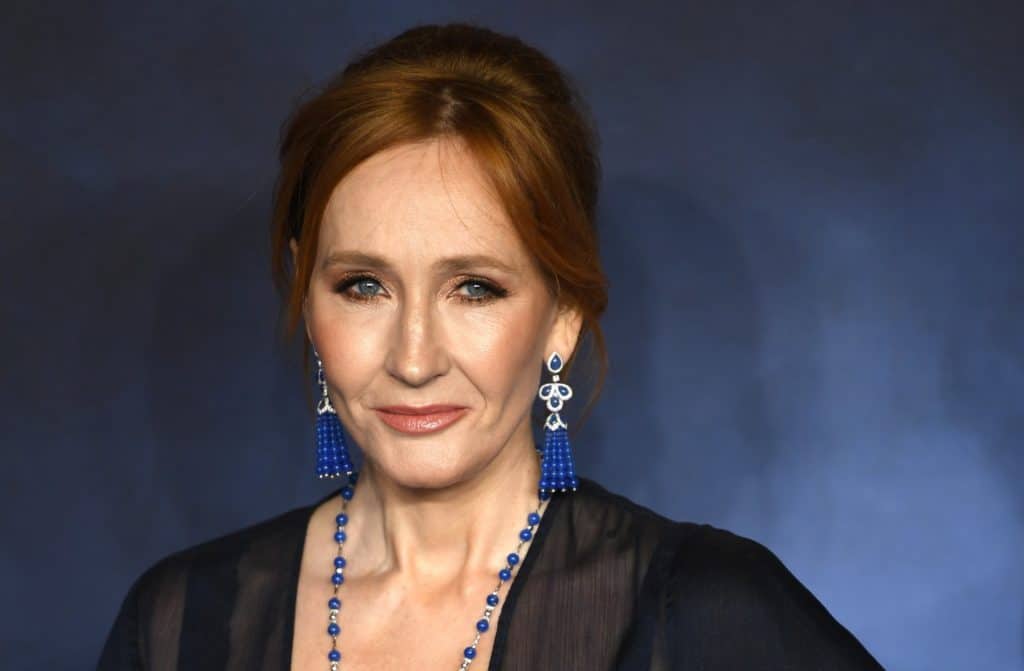 Crossing certain lines has been a common trend over the past couple of years, and it’s been seen that some people are willing to cross them without blinking since those that have been eager to take author JK Rowling to task for her stance on sex and gender are typically those that are willing to do pretty much anything to prove their point, even if it becomes harmful to those that don’t wish them any harm directly or indirectly. The fact that people still get to have their beliefs, their opinions, and the ability to live as they’d like is an immutable fact of being human that many still feel the need to dispute. The fact is that Rowling stated her opinion, which apparently is a dangerous thing to do these days, and it hurt the precious feelings of those that don’t believe as she does. Unfortunately, the reaction to this was something that can cause a great amount of damage if those who are ready to dedicate themselves to violence to get their point across are able to use the information given to enact their own message.

The fact that trans rights activists went ahead and doxxed Rowling by taking a picture in front of her home, with her address clearly shown in the picture, is evidence that some folks don’t tend to think of the consequences of their actions, or they do, and they don’t care due to their lack of caring for other human beings. The massive issue that is transgender rights is something that many people have commented on and have held their own beliefs with. It’s a subject I won’t get into at the moment, but it is an issue that has become a serious problem with some folks given that there are simply too many that will allow their feelings and their emotions to dictate their actions rather than falling back on rational thought and the idea of what they might be calling down on another human being.

Here’s one immutable fact for everyone to stew on: every action has a consequence. Rowling’s beliefs are her own, and she made them known, which elicited a reaction that was not commensurate with the opinion since like it or not, her opinion is held by many who would not seek to deny one’s humanity for being transgender, but will speak out when it comes to the idea of actually being able to change one’s gender. The fact that this has been allowed to go this far is more proof that compromise is not a word that is known to many people and is practiced by even less. In a very morbid sort of way, it’s interesting to think of how many fans of Rowling’s might have flipped on her when her beliefs became public, as lifelong fans might have switched overnight when discovering where she stood on transgenderism. The more amusing thing is that fair-weather fans are fairly common, as the belief systems that are most important to some people tend to come racing to the forefront when they feel those beliefs being challenged. It’s easy to think that a lot of people ended up either trashing or burning their Harry Potter memorabilia in an effort to ‘erase the stain’ or some other nonsense.

The truth of all this is that Rowling has her own opinions, and she is still a great author. Much like any other author, actor, director, and anyone else involved in show business might, these people have their own opinions, and they are entitled to them as much as anyone else. It might be that we don’t agree with them, but that doesn’t mean our enjoyment of the works they’ve produced should wane or be altered in any way. Many would disagree with this since they might point out that getting behind the works is the same as getting behind the individual and supporting them. Trying to make folks see the truth, that you can enjoy the works but not agree with the person producing them, is more than a little difficult as it’s already been proven. But threatening violence and/or promoting it against such people, especially when they’ve done nothing to outwardly harm anyone, is still the sign of a very unbalanced mind that works more on feelings than facts.

People are allowed to have their opinions without fear of having others threaten harm to them and their families, which is a fact that too many have forgotten over the last several years. If one has an issue with a single person, then it’s best to keep it personal and not include others that have nothing to do with the issue. It might sound biased, but the doxxing of anyone that has a different opinion is an act of cowardice that some see as bravery, which shows how much society has changed over the years.