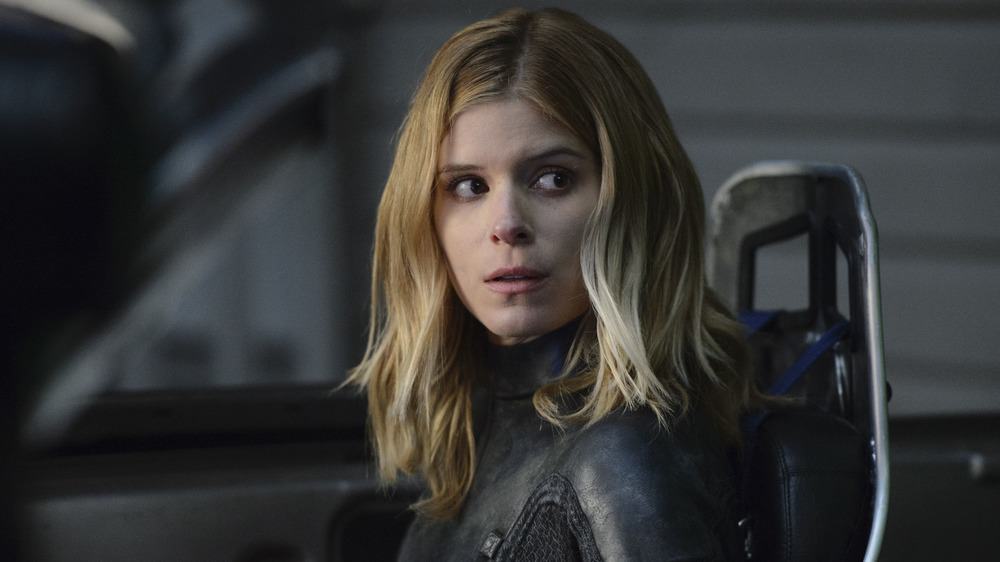 There were bound to be issues when it came to who had the rights to certain characters as the MCU moved forward. This was a failing that was seen by many fans early on, but it was hard to avoid since Sony and Fox had control over several Marvel heroes, while Disney’s control of the many others, namely the Avengers, started to produce superior movies and shows that have been held up as the gold standard, mostly, for years now. But with a few of the other ideas that are coming at this time, namely the Secret Wars storyline, it’s necessary for the MCU to start thinking of how to incorporate various characters and teams that were seen to take part in this event decades ago in the comics. The general feeling is that the movies won’t be following the comics to the letter, but in order to keep the fans appeased, it does feel as though the MCU will begin to listen and perhaps even incorporate familiar storylines that will bring even more characters into the mix. At this point, though, that action still needs to be questioned since there’s no idea who people can expect and how effective they might be. 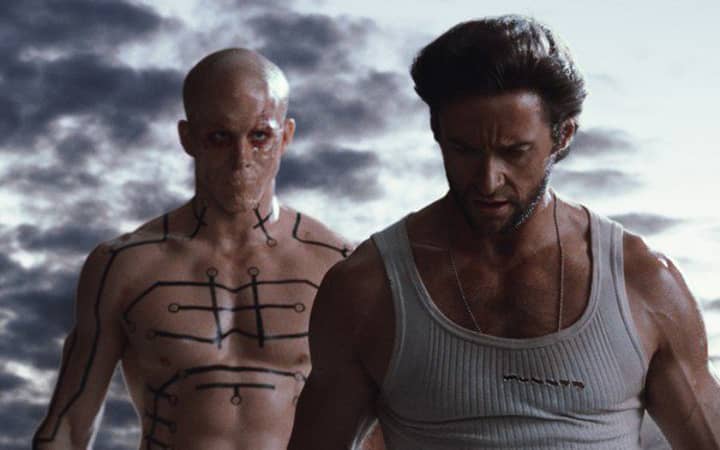 There are various groups and individuals that are desperately needed, but some might remain MIA.

The Fantastic Four, the X-Men, and many other individual superheroes are still needed in the MCU in order to keep things rolling in a recognizable manner, but it’s fair to state that there are a few heroes that probably won’t make it. Many of the major battles in the Marvel Universe have involved the most powerful and influential groups and people that have been created over the years, and yet the same issue that afflicted the Infinity Saga continues to be a bit of an issue moving forward since various characters aren’t even close to being added, and the choice of how to use each one of them is going to be difficult to make in some situations since introducing each character and group into the MCU sounds as though it’s been puzzling the writers and studio execs alike. It’s an issue that fans might be able to solve, but the lack of desire to hire writers who are also Marvel fans has apparently been the practice as of late.

There are a few characters that might not be possible to bring back without stepping on a few toes.

Bringing back the likes of Captain America and Iron Man doesn’t sound like a great idea, as many feel that it would cheapen their deaths and make it clear that there are always bound to be replacements at hand, thanks to the multiverse. But thinking that Ironheart and Sam Wilson will be the replacements that are needed is still dividing the fanbase since some think that the new Captain America will need to prove himself in a big way, as will Ironheart. It’s wise to give both of them a chance, but at the same time, it feels as though each character will be hampered just enough by the memory of the individual they’re replacing, meaning that they might not be fully accepted right away since, well, they’re not the original. Some might not think that this makes a difference, but to the fans, it makes a lot of difference. 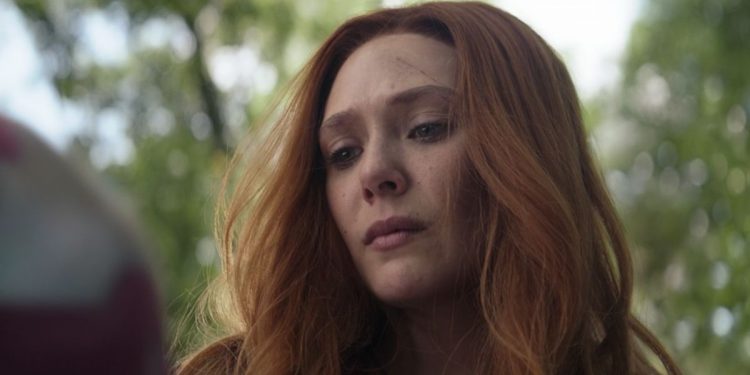 It’s interesting to wonder if this will be the beginning of the end for the MCU.

No one wants to think that Phases 5 and 6 will lead to an end for the MCU, and it’s very likely that they won’t. But being unable to see past the Kang storyline makes it easy to think that there might not be as much planned as the MCU wants everyone to think. It has been stated that there’s a 10-year plan in place, and that’s good enough for a lot of people since it offers up the chance to see a lot of familiar faces finally join the franchise. But it also leaves a bit of uncertainty when those who have made the franchise what it seems to be on their way out. Fans want to know that they’ll still be able to see some of their favorites and will be able to invest in those who are about to join the fray.

Phase 5 already sounds as though it has a more unified plan.

Phase 4 felt as though it was more about introducing replacements and new faces in order to make certain that the MCU could keep rolling along without too many missteps. Phase 5 sounds as though it’s about to draw things together once again with a common enemy that will fix the story in a big way. Time will tell if Kang is the type of villain that the MCU needs, but at the moment, it does feel that a lot of people are on board with the idea and that even the fans are ready to admit that this could work. 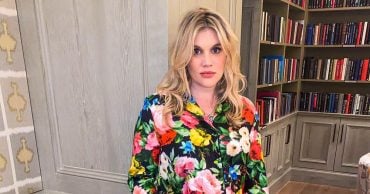 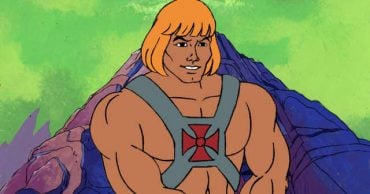 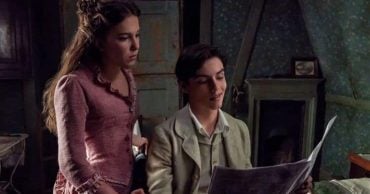 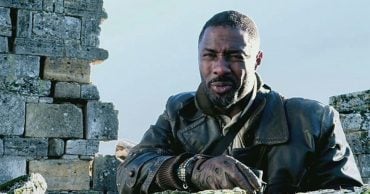 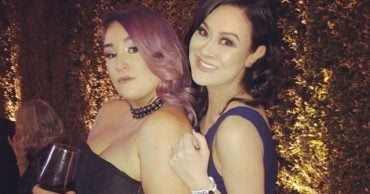 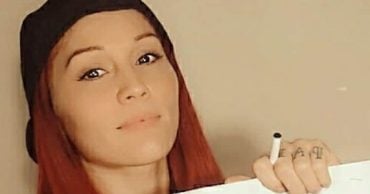