The fallout of the previous episode is still ongoing as the fans are realizing more and more that the show is veering away from what they thought would happen and is continuing along a path that is familiar but not nearly as tightly-knit as they would have thought. In hindsight, realizing that things would not be as they believed should have been one of the first thoughts that came to mind when watching this show, especially given that any transition from book to movie or TV is going to be a bit bumpy and not always take into account every little detail. Those that have read the entirety of Robert Jordan’s extensive series however are by now, hopefully, starting to realize that things are not going to go exactly the way they believed they would. At the very least, the story continues to push forward in Blood Calls Blood, as the Aes Sedai mourn one of their own while Stepin has to come to grips with the fact that he has lost more than a friend, but someone that he bonded with in a way that transcends simple friendship and definitely goes beyond being just a bodyguard.

This episode dealt a lot more with exposition than the action that people might be hoping for, but those that have read the series likely know that there’s a great deal of story to get through, and there were plenty of moments within the episode that might bear further watching to divine just what they meant. The fact that Logain appeared to recognize something in Mat is a key moment, as is the idea that burying Karene Nagashi is a continuance of the Wheel that flows easily into the worldbuilding scheme. Watching the effect that this has on Stepin is painful in a lot of ways since it would indicate that the bonds between the Aes Sedai and their Warders are deeper than many likely understand at this time. But one moment in particular, when Perrin and Egwene manage to escape the Whitecloaks, is very telling when the power that runs through Perrin is introduced.

There are quite a few moments within this series thus far that are likely fleshed out in a much bigger way in the books, but trying to pin them down and show them in their entirety would be more than a little difficult since as it’s been said many times over the course of cinematic history, trying to get everything in would create movies and series what would be extended by hours and days at the very least. While it might sound exciting to a large number of people, the fact is that trying to create such an extensive and in-depth look at something such as The Wheel of Time, a lot would be lost on quite a few people since the truth is that not everything is capable of making as smooth of a transition from the page to the screen. There are elements within a book that will not be as easy or as successful when translated to the screen since those ethereal qualities that make a book great are often bound up in the mind of the reader, meaning that they’re simply too subjective and won’t end up pleasing everyone.

But to date, the series has been enjoyable and has slowed down to show how several moments should be played out, while it speeds up and carries the audience further along in an attempt to keep things moving at a pace that prompts the audience to keep watching. Too much exposition creates boredom among many audience members that want to see the action and the drama and will lower the viewership to a level that will make it easy to question whether there should be a second season. The fact is that The Wheel of Time is a long and drawn out story, and needs several seasons just to get through one adventure, meaning that so long as the audience is kept engaged and entertained that they will continue to watch and make it worth creating one episode and one season after another. If that should wane, however, if the day should come when people figure that it’s not worth it to keep watching, then one might be able to rightly state that the effort isn’t worth it any longer.

The hope is that such a thing won’t happen, that people will continue to see the worth in this show and understand how the epic saga will continue in a very convincing manner. Thus far, people have been mixed in their reactions to the show and are likely bound to need a little more to really continue with it. But those that have read the books know that there’s much more to come, and are bound to let it be known that they’re ready and willing to see what else Amazon will do. 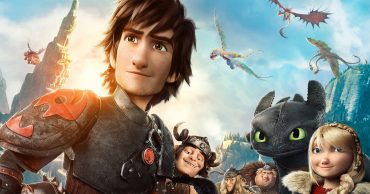 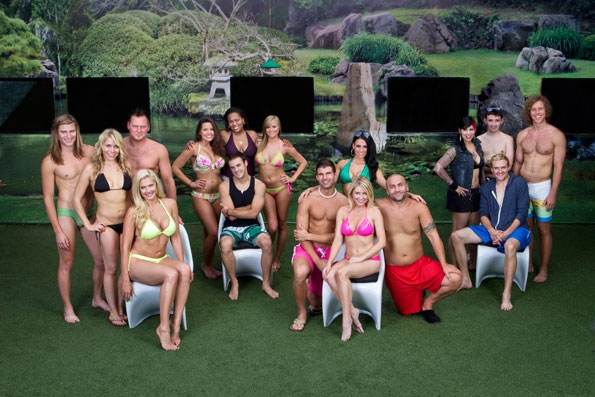 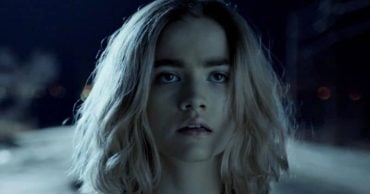 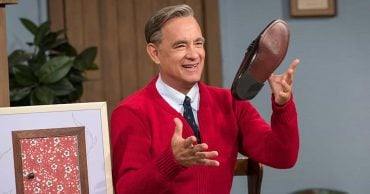 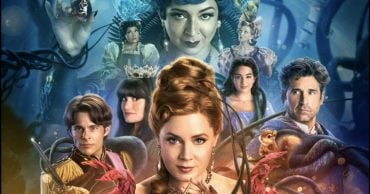 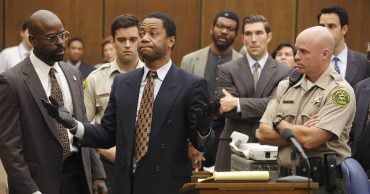