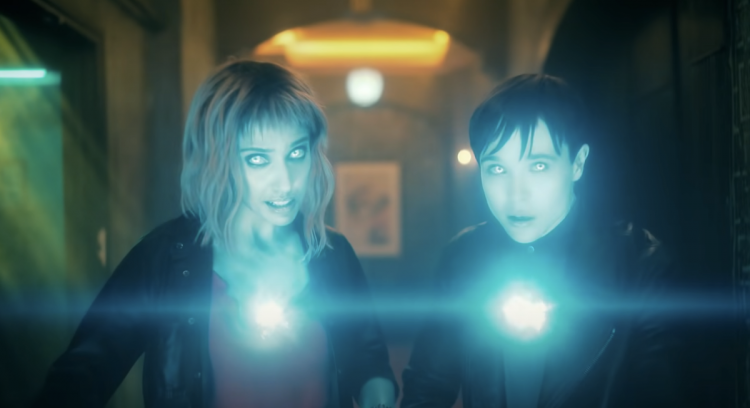 The superhero streaming television series The Umbrella Academy premiered its latest season on Netflix last June 22, 2022. Picking up where they left off in season 3, the Hargreeves siblings are transported in a different timeline and discovers a new team harnessing supernatural powers called “The Sparrows.” The main cast of Umbrella Academy, which include Elliot Page, Tom Hopper, David Castañeda, Emmy Raver-Lampman, Robert Sheehan, and Aidan Gallagher, reprise their roles while new characters are introduced through The Sparrows, who play a massive role in the latest season. If you haven’t watched the latest season of Umbrella Academy yet, be warned that there are potential spoilers ahead.

Luther’s counterpart in The Sparrows is Marcus Cornwell, the Sparrows’s charming, confident, and disciplined leader. He has superhuman strength like Luther but is more resilient and has better control. Marcus is also the leader of the group and keeps the members together. Cornwell is best known for his roles in the Netflix original film Jingle Jangle and the crime drama series Training Day before appearing in Umbrella Academy. 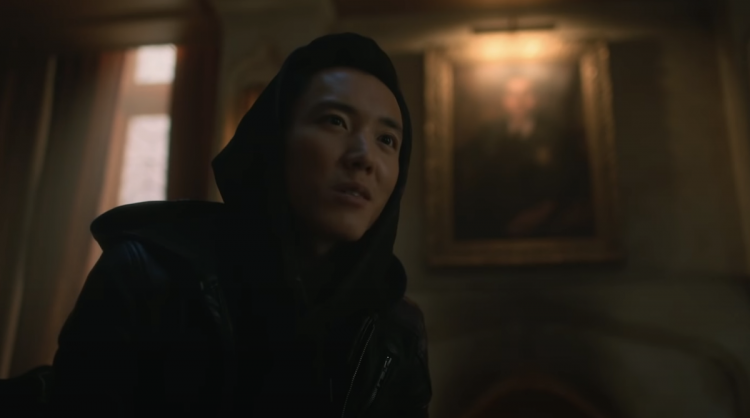 In an interview with Entertainment Weekly, Justin Min talked about his experience transforming into the new Ben and shared, “I got to work with a voice coach while filming to slightly lower my register, as well as learn how to project more. And they wanted me to embody the character physically, so I had to go to the gym for the first time in many years. Those external factors in terms of body and voice helped me to inhabit the character real and convincingly.”

The Sparrow’s Number Three, Fei Hargreeves, is played by Britne Oldford. Fei tends to be aloof but is caring, especially towards her siblings. She has crow manifestation abilities which let her control them and use them as her eyes as she is visually impaired.

Before appearing on The Umbrella Academy, Britne Oldford, Britne Oldford appeared in some TV roles, including Cadie Campbell on Skins, Alma Walker on American Horror Story: Asylum, and Regan on Hunters.

Jake Epstein is best known for his roles in Designated Survivor as FBI agent Chuck Russink and Suits as Brian Altman. He joins The Umbrella Academy Season 3 as a member of The Sparrows, playing the role of Alphonso Hargreeves (Number Four). Alphonso appears as a scarred character with the ability to inflict pain on others by inflicting pain on his own body.

When asked about his character in an interview with Exclaim, Epstein shared how he enjoyed playing the role, saying, “I mean, you put on the face, and the suit and something happen to you; you start walking in a different way. And it kind of gives you license to start improvising and having a lot of fun. Alphonso is kind of the big weirdo of the family. So I really took that role on with pride and had a lot of fun on set.” 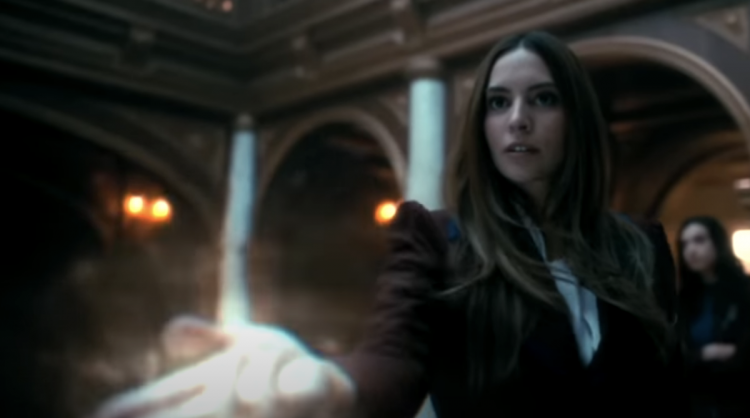 Genesis Rodriguez plays the role of The Sparrow’s Number Five, Sloane Hargreeves. Sloane tends to be quiet and has always dreamed of exploring the world. She has the power of gravity manipulation, enabling her and others to fly, and has expertise in astrophysics.

Before joining The Umbrella Academy, Rodriguez appeared in several television shows and films, including Days of Our Lives, Time After Time, Centigrade, Delirium, and the Spanish-language comedy Casa de Mi Padre. She has established a name for herself in the animation genre, voicing popular characters such as Lemon in Big Hero 6: The Series, Perfuma in She-Ra and the Princesses of Power, and Amaláy in Elena of Avalor.

Jayme Hargreeves (Number Six) is played by American scriptwriter, author, and actress Cazzie David. She is best known as the eldest daughter of Seinfeld and Curbs Your Enthusiasm creator Larry David. Before her major role in The Umbrella Academy, David appeared in the web series Eighty-Sixed, which she co-created, and released the first collection of her essays, entitled No One Asked For This, back in 2020. Her character, Jayme, has snake-like powers that enable her to spit green venom, which causes hallucinations.

A unique character introduced in season 3 does not have a human form. Number Seven, also called Christopher by his siblings, is described as an “Existential Dread-Inducing Psykronium Cube”. Christopher has the ability to manipulate the temperature of a room and can induce fear in the mind of others. He does not have any lines, but it was suggested that only his siblings could understand him. 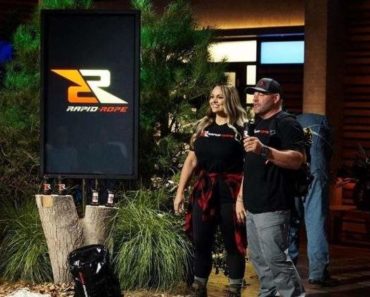 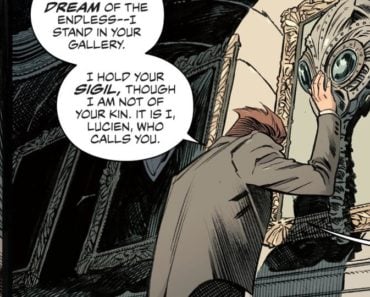 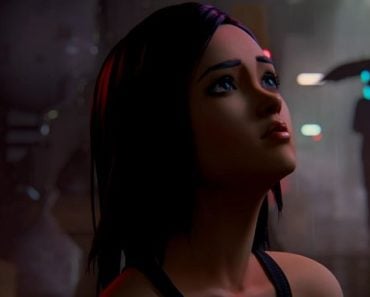 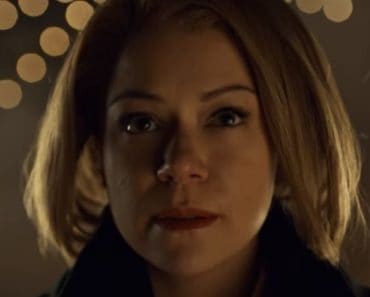 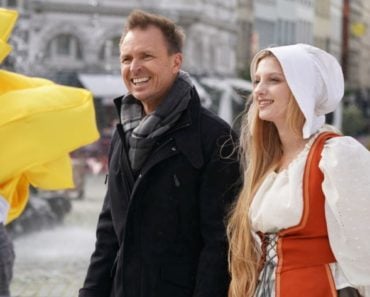