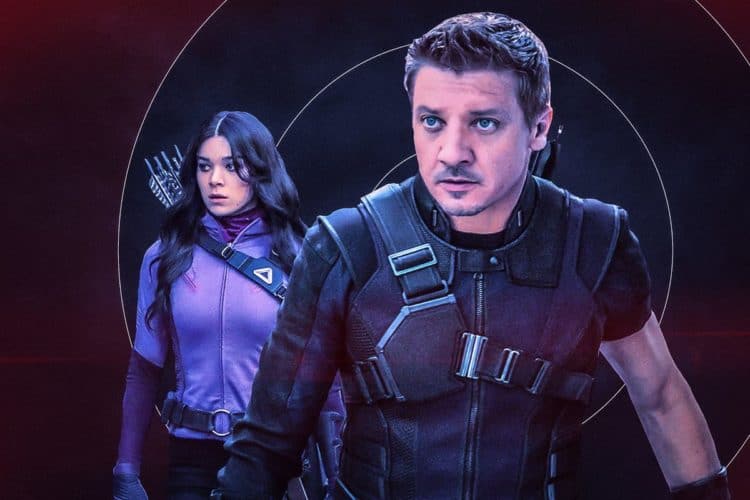 Why is Hawkeye the only Avenger who hasn’t gotten his own movie yet? That’s because he’s getting his own series in about three months. Jeremy Renner will be returning as Clint Barton in the upcoming Disney+ series on November 24. This is very exciting news, since the expert archer is actually the only original Avengers still alive and one hundred percent well in the MCU timeline. However, he’s not active and probably retired, considering he has a family to spend time with after they returned due to the Blip.

I must admit, from the beginning, I always thought Hawkeye was going to be the guy to bite the dust in the end. I suspected he was going to die in Avengers: Age of Ultron, and it was a close call. Then Avengers: Endgame happened and I thought he was going to meet his end there. Once again, it was another close call, but we all know what happened. Oh boy, what a real heartbreaker. Hawkeye was probably the least popular Avenger, but fans had every reason to enjoy watching him. Does he deserve his own movie? I won’t lie, I don’t see there much being done for a Hawkeye movie, but I do like the idea Marvel has for this upcoming Disney+ series.

Now what makes this series so appealing? For one, Jeremy Renner is just incredible as Hawkeye. He brings a lot of charisma and swagger to the character, and the introduction of his family added some real depth. It was intriguing to see him try to cope without his family and become the violent vigilante called Ronin. He looked awesome, became far more skilled, and even rocked a killer mohawk with a sleeve of tattoos. Out of all the characters in Marvel who have grown throughout the years, the story of Hawkeye has become unexpectedly real. He’s a hero and a highly skilled SHIELD agent, but he’s ultimately a family man.

You can say that Hawkeye doesn’t need his own movie, but it’s his development in the Avengers movies that has made us interested in him all these years. From his tight bond with Black Widow, to his loyalty to the Avengers, and to his devotion to his family, Clint Barton became a more realistic and relatable MCU hero. And when his family perished due to Thanos snapping his fingers, we got to see a husband and father unable to live with his grief. In the end, however, he got his happy ending and reunited with his wife and three children. Against my predictions, Hawkeye survived the last phase of Marvel. But we all know his story doesn’t end there.

If you’re hyped for the upcoming Disney+ Hawkeye show, then you probably checked out the new trailer for it. It was actually pretty cool, and I got to say, Hailee Steinfeld as Kate Bishop looks really awesome so far. And I should probably point out that the series takes place very close to Christmas. Heck, the trailer begins with Clint preparing for Christmas Eve with his family, who he is trying to make up for all the time they’ve lost together. That gets interrupted when he sees a news report of someone posing as Ronin, his former vigilante identity. He then decides to pursue this imposter and promises his family that he’ll be home in time for Christmas.

And since the series will be set so close to Christmas, we got to hear It’s The Most Wonderful Time of The Year over Hawkeye and Kate Bishop doing their thing. You already hear that song enough when the actual holidays come around, right? Oh, absolutely. Well, all Christmas music aside, there’s a lot to enjoy in the Hawkeye trailer and I don’t think it gives away too much. Of course we need to see a few shots of Hawkeye interacting with Kate Bishop and I can already tell their chemistry will be spot-on. This will be a 22-year-old super fan of Hawkeye who maybe takes her fandom a little too far. The trailer shows us that she’s certainly got skills with a bow, but she’s still green and in much need of a mentor.

That’s probably where this series is going to shine. Hawkeye always shined when he was interacting with other characters and seeing him take on a more mentor role will be fun to watch. Now if they’re going to be partners in fighting crime, who exactly are they fighting? Have you all heard the rumors of Vincent D’Onofrio returning to reprise his role as Kingpin in the series? If there is some truth to those rumors, then that would be quite the surprise. I personally wouldn’t bet money on him appearing, but I do want to see him make his return to the MCU. It does actually make sense, since the trailer showed the two vigilante archers taking on some criminals.

Now these bad guys are enemies that Clint made during his time as Ronin. During that five year timespan when Hawkeye became the more violent Ronin, he probably crossed paths with a lot of criminal organizations. These are the same guys who are still gunning for Ronin and they might be led by Wilson Fisk. Or maybe not, and if that’s not the case, then I’m sure another villain will take the antagonist role. The trailer didn’t show us many other characters except for Kate Bishop’s mother played by Vera Farmiga.

That’s a good casting choice, but let’s not forget the other characters on the way. We got Jack Duquesne coming, who was the mentor of Hawkeye in his early years, Maya Lopez, the deaf Native American assassin, and Yelena Belova, the sister-figure of Natasha Romanoff. She’s out for revenge against Clint because she was misinformed about his involvement in Natasha’s death. Now this will be a good showdown to look forward to and will be a good way to connect the Black Widow movie to the series.

What are your thoughts, Marvel fans? If you haven’t checked out the trailer, you should check it out now on YouTube. I just can’t help but think if this will lead further into the Young Avengers. 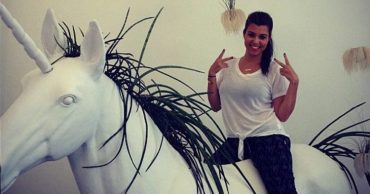 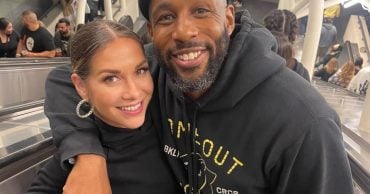 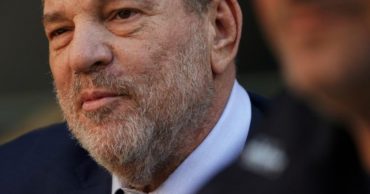 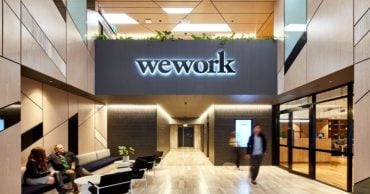 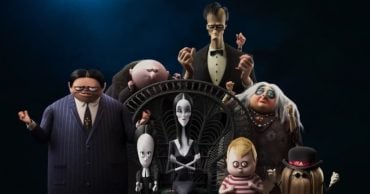 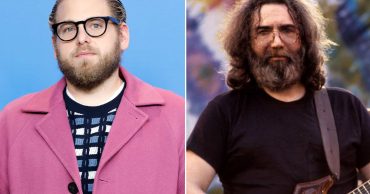