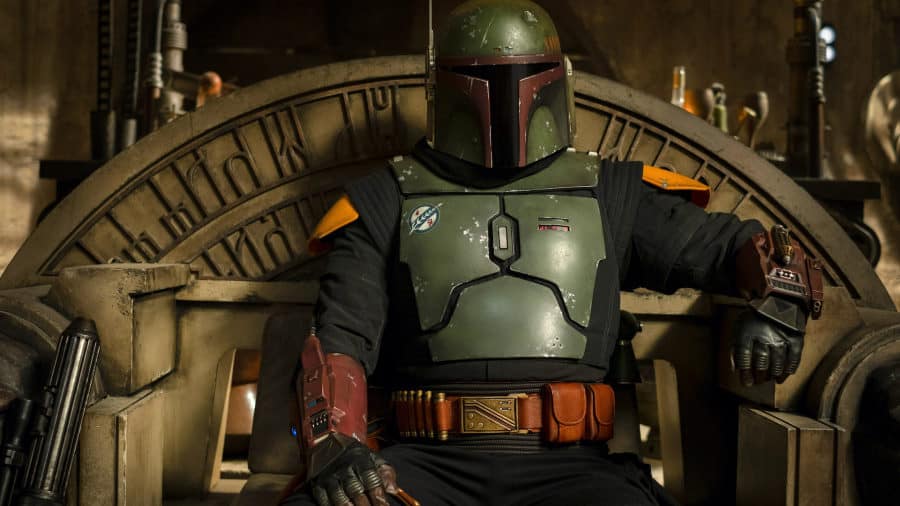 Things have started, that’s about all that can be said about the first chapter of The Book of Boba Fett, but there is enough interesting material being built up that makes it intriguing to think about what might happen in the next six episodes that have yet to come. For one, it would be wise for a lot of fans to remember that the first time we saw Boba Fett in The Mandalorian he was wearing desert garb and carrying a gaderffi, the preferred weapon of the Tusken Raiders. Many Star Wars fans know too well that such weapons aren’t picked up by just anyone without killing a Tusken Raider or finding one dead in the wastes of Tatooine. But the first chapter of this show is interesting since it not only shows the memories that Boba still has from his childhood, which was anything but ideal, but also the memories he carries of being in the belly of the Sarlaac, which has been covered more than once over the years since it’s more than obvious that he did survive, even if people somehow didn’t understand how this could be.

Watching him escape was harrowing enough since coming to his senses within the belly of the beast had to be tense, but burning his way out of the creature not only left him scarred, but it explains how he lost his armor, and how he came to be dressed like a Tusken as well. As the episode goes on, seeing Boba in a healing tank makes a lot of sense considering that his time in the Sarlaac has left him scarred both inside and out. It would also appear that taking over the role of daimyo, a role that Jabba the Hutt once occupied, is going to be a little more difficult than he’d imagined as well since the brief power vacuum that was left when Jabba was killed has destabilized things just enough that it would appear that some factions are thinking that they would rather test the new boss in town rather than fall in line.

The fact that everyone but the mayor of Mos Espa is seen to give Boba Fett tribute makes it clear that while he’s being accepted by the criminal element, at least as far as it would appear, the legitimate leader of the city is making it clear that they aren’t going to be beholden to Fett, but at the same time they expect Fett to kick something their way when it comes to a tribute. The power struggle is going to be intriguing to watch no doubt since for a long time, Fett has been beholden to no one but himself since being a bounty hunter has left him to be free and to be a man that lives by his own wits and skill. Being among the best of bounty hunters however has made it easy for him to find jobs that he can accomplish and become a known and feared name throughout the galaxy. It’s bound to be interesting to find out why Shand stuck with Fett after he discovered her near death, as the notion of her paying him back for keeping her alive is intriguing, but it’s fair to state that it’s not the only reason.

Hearing Fennec calling Fett ‘boss’ is enough to raise eyebrows since the well-known assassin isn’t exactly someone that a lot of people would think might be subservient to anyone. But with Fett, it might be a little different since he doesn’t exactly treat Shand like a subordinate, but he also doesn’t listen to her when she tells him how Jabba used to do things. There’s good reason for this, however, since Jabba, despite being feared, was essentially choked out by a half-naked woman on his own sailing barge, which means that he’d grown old and complacent and wasn’t as hard to kill as people thought. The Hutt had bodyguards and many others that were loyal to him because he could command respect, somehow, but Fett is a different animal altogether since he can fight, he can think on his feet, and in fact, the only thing that he doesn’t have at this moment is the reputation as a boss that saved Jabba more than once.

It’s quite a bit different when a person is famed for being a bounty hunter than when they’re famous for being a crime boss, and it does feel as though Fett’s rise to authority is going to be a rough one. The flashbacks that show his time among the Tuskens, where he was a captive, to begin with, make it clear that he had to earn his respect among the savage tribe. This wasn’t easy to accomplish obviously when he killed a six-limbed desert creature by choking it out, much as Princess Leia choked out Jabba, it was seen that he did earn the leader of the tribe’s respect when he offered Boba a drink while the child that had nearly been killed by the creature was apparently describing how they had killed the creature instead. It was an opening to a highly anticipated show that might not have made a lot of sense to some folks, but it was a nice way to overlap Fett’s story from well after the end of Return of the Jedi to what happened after he threw in with Din Djarin. 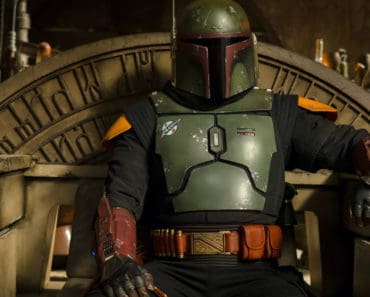 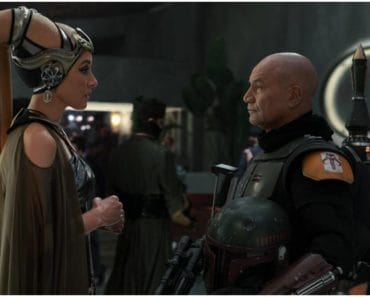 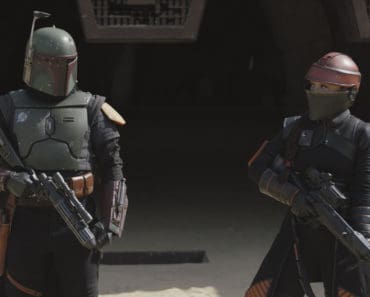 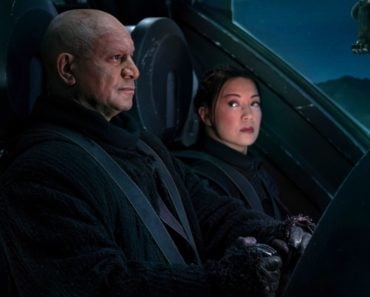