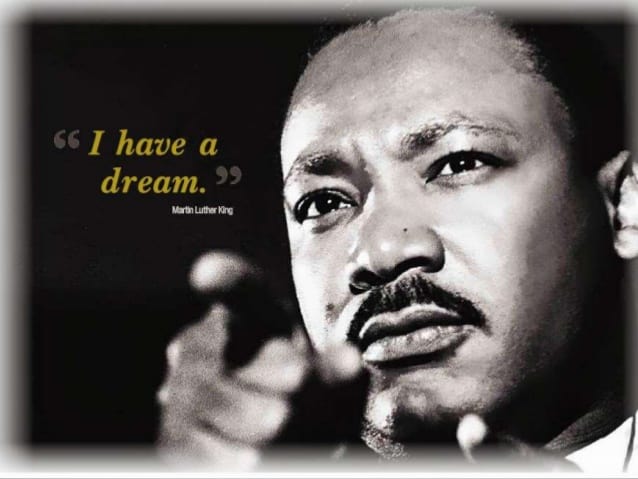 Stevie Wonder has more than a dream, he has a mission statement he wants to send out into the universe. On the 50th Anniversary of Dr. Martin Luther King Jr.’s assassination, the Grammy winner wants people to do more than remember. He wants the world to dream more, and dream bigger. He gathered testimonials from various celebrities, politicians, athletes, and other public figures to share what their dreams are moving forward. Each testimonial finished with the #DreamStillLives, to honor Dr. King’s infamous dream for the U.S. more than 50 years ago.

The countdown website for the campaign received over 500K views in less than 24 hours, and the hashtag #DreamStillLives received over 160K mentions on Twitter in less than 24 hours before video went live. Wonder’s campaign went live at 7:05PM Central Time, marking not just the date, but the exact time that Dr. King died from his injuries. Read and watch Stevie Wonder’s opening statement below, taken from the full length video, which is now available on the singer’s just launched YouTube channel.

On April 4th, 1968 at 7:05 p.m. Central Time, Dr. King’s life was cut tragically short.  50 years later a need for his dream to be fulfilled is far greater than ever.  This is precisely why, the dream still lives.  Please POST, LIKE, and SHARE your own Dream Still Lives video with #DreamStillLives on WEDNESDAY, APRIL 4, at 5:05 PM Pacific / 7:05 PM  Central / 8:05 PM Eastern.  Spread love…spread hope. – Stevie Wonder

Watch the full length video here, and be sure to post your own video to your social media platforms.