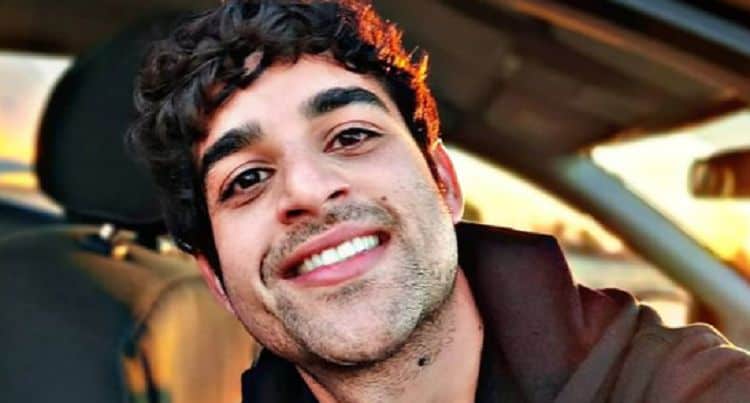 Paras Patel made his on-screen debut about a decade ago, and during that time, he has worked tirelessly to carve out a path for himself. Though the journey wasn’t always easy, Paras always found ways to keep pushing forward, and his dedication paid off. In 2019, he got his big break when he was cast in the TV series The Chosen. The show provided Paras with a great chance to showcase his talents to the world, and he certainly didn’t disappoint. Now, in its second season, The Chosen’s fan base is expanding, and that means Paras’s fanbase is growing too. There’s a strong possibility that his work on the show will open up even more opportunities for him in the future. Read on to learn 10 facts you didn’t know about Paras Patel.

In many cases, it can take people an entire lifetime to find their calling, but Paras was lucky to discover his at a young age. During an interview with Voyage LA, Paras said, “As clichéd as it sounds, I knew I wanted to act from a young age. I loved to perform whenever I could be it in school plays, cultural community shows, or even family gatherings.”

At present, it seems that the majority of Paras’ career has been dedicated to acting roles. Nevertheless, he appears to be interested in working behind the camera too. He made his debut as a script supervisor and assistant director in 2015 in the short film Unrelated.

Even though Paras had been passionate about acting from a young age, he decided to pursue a more traditional path when it came to his education. He earned a degree in finance, and his goal was to work in that field. After college, however, he realized that it was time for him to focus on his true calling.

If you Google Paras Patel’s age, you’ll see that the internet seems to think he is 45 years old. On more than one occasion, Paras has addressed this and mentioned that he is not 45. However, he has yet to reveal his actual age. It is more than likely that he is somewhere in his mid-20s to early 30s.

5. He Loves Connecting With Fans

Having a strong relationship with fans is essential, and this is something Para fully comprehends. Para is immensely grateful for all of the individuals who have been there for him throughout his career, and he loves to reciprocate the same affection to his fans. It’s very common for him to answer questions and remarks from fans on social media.

Instagram and Twitter aren’t the only places where Paras has established a strong social media presence. Recently, he has started to become active on TikTok and this platform has allowed him to express his creativity. He enjoys sharing comedic content and he has been gradually building up a respectable following.

Most of us are probably accustomed to celebrities who can’t help but spill all the tea about their lives, but that’s not how Paras rolls. At this stage in his career, Paras hasn’t shared too many details about his personal life. As he continues to progress deeper into the industry, he may eventually decide to open up a little more.

8. He Likes Roles That Challenge Him

Paras is the kind of person who is always looking to grow and expand his skills as an actor. What better way to do that than to take on roles that challenge him? While talking to Voyage LA, Para said, “As an actor, I love using my creativity to help tell stories, as well as the challenge it brings me to step into the world of a character that can often be drastically different from myself.”

9. He’s Already Thinking About The Roles He Wants To Play In The Future

Paras is grateful for the opportunities he’s had in his career, but there are a couple of roles he hopes to be able to play in the years to come. When asked about his dream role, Paras told Urban Asian, “I think it would be awesome to portray a superhero, but on the flip side, I would also love to take on a darker role. I think it would be an amazing challenge to find humanity in a villainous role, like a murderer or psychopath. It would be great to be considered for roles beyond the stereotypical terrorist, tech guy, or cab driver too.”

Some people out there eat food simply for sustenance and others enjoy it on a completely different level. Paras belongs to the latter group. He is what most people would consider a foodie and isn’t afraid to be a little adventurous with his choices. 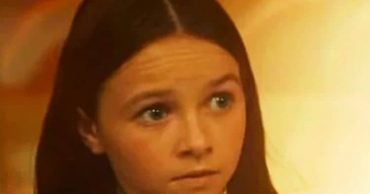 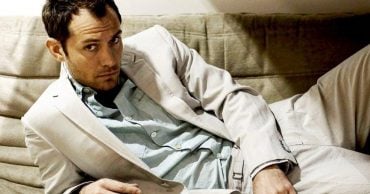 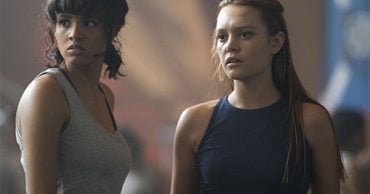 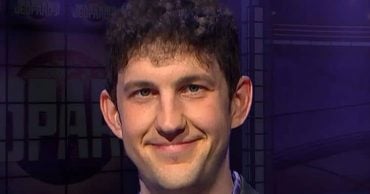 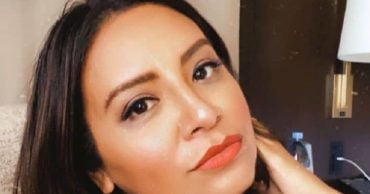 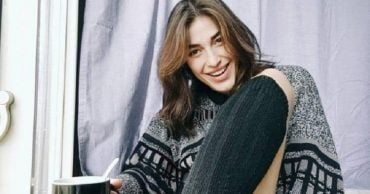