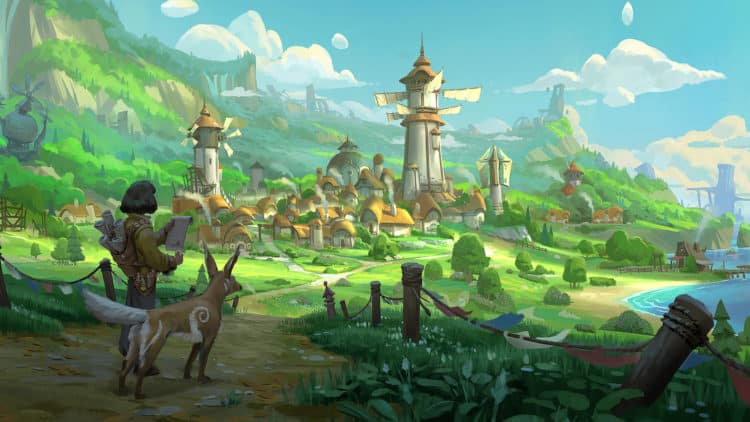 Every once in a while, a game comes out that’s a malt of ingredients of various genres that somehow works deliciously. Palia by developer Singularity 6 seems to be one of those games. This new IP is a massive multiplayer community sim that is a combination of different games that’s cut from the same clothe. The elements borrowed for building the world of Palia range from Stardew Valley, Animal Crossing, and even Pokemon. The story involves the human race disappearing from existence, until one day someone turns up out of nowhere. Legends were spoken about the human race. Fables echoed about their mastery of magic, engineering, and terraforming. Not sure how they got there, humans must now build a new world for themselves and forge a new destiny for their race.

Even though the story is bare-bones, this is deliberate. Singularity 6 is planning on telling this story through continuous Seasons for years to come. This game will be played from a 3rd person perspective and the map will be rich with things to do among a vibrant ecosystem. Players will be tasked with building up their own community and figuring out where they fit in. Even though this is a farming simulator in many ways, Palia will function like an open-world adventure game where players must venture out to find things. Singularity 6 managed to raise up to $30 million for this project. This game will be about building a virtual home and have a place to escape that’s peaceful and rejuvenating. This is a bold move within the gaming industry, but perhaps this is the medicine some players need to escape the turbulence of real life.

The heart of Palia is about “community.” Even though there is an entire world to explore, players can avoid it completely, if they wish. They can focus solely on building a quaint little town for themselves and leave the adventuring for others. Of course, there will be NPCs populating the landscape. Players can interact with them in any way they best see fit. Friendships can be forged and even romance can blossom. It is entirely up to the players on how they want things to unfold. Naturally, since this is MMO, gamers can play together and go out on quests. This doesn’t have to be a requirement, however. A player can go out into the wilderness by themselves if they choose. As time goes on, the world will become more layered and rich. Chances are that Palia may seem a bit shallow at launch, but games of this magnitude need time to flourish. Just look how much Fortnite and even Apex Legends have grown since their first Season.

The gameplay seems to be fairly pragmatic. Players much take their avatar out into the wilderness and mine for resources. As players can see on the trailer, they will need to cut down trees, fish, and even water their plants. Palia is being crafted by top-tier talent. Former developers from Riot, Zynga, Blizzard, and Sony are working together on this ambitious project. The whole point of Palia is for players to progress and develop together. There will be a leveling-up system that will determine how players can customize their village. In the beginning, players can customize their avatar any way they like. There will be a hefty list of cosmetic selections to where every avatar throughout Palia will look totally unique. This world will be full of diverse characters and everyone will be walking their own path. This will also be true with the deep customization system for world-building and the basic tendencies of the ecosystem.

Palia will come with an innovative matchmaking system that will enable the feel of a close-knit community. Therefore, even if a friend is on another server, their town will always be a short distance away. Speaking of towns, players will have a full range in decorating their own homes. There will be up to 1000 customization options for decor at launch. Players can even help each other dress up their houses by using rewards to unlock special items. There will be “Guilds” in Palia that will be called “Neighborhoods.” Players can create their own or join up with one that seems suitable to them. There will always be activities and challenges to partake in. Chances are that these activities will change on a rolling basis. Accomplishing these will grant special rewards for customizations and more.

Players can go out and hunt game or even catch bugs. If nothing else, a player can just focus on growing vegetation and show it off to their friends. There is really no rules or regulations on how players can build their life in Palia. The world will constantly evolve and change depending on how players interact with it. Even though this game is early in development, it seems to be off to a good start. The trailer clearly shows that this game has a Pixar charm to it. Plus, the bright, chirpy demeanor is a fresh breeze among all the darker and heavier worlds out there. Luckily, there is a pre-alpha test being planned that will be announced in the near future. There isn’t a date solidified yet, but it is something to keep in mind for anyone out there that wants to get a taste of this world.

Even though Palia is a long way off, it is already on people’s radar. An MMO farming simulator is something that not very many gamers talk about. However, with this project by Singularity 6, there might be something special here. There is still a lot of surprises yet to be unveiled with this title. Any fan out there that’s obsessed with Animal Crossing and its ilk should keep their eye on Palia. There is currently no date locked in on when this game will be released. However, it is slated to be exclusive for PC upon launch, although it coming to consoles might be a distant possibility. We all will have to wait and see what Singularity 6 has in store for us. 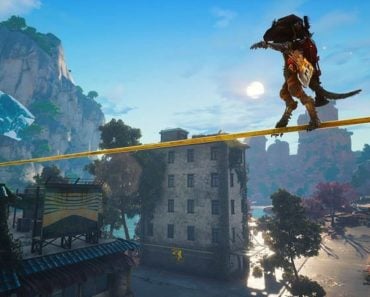 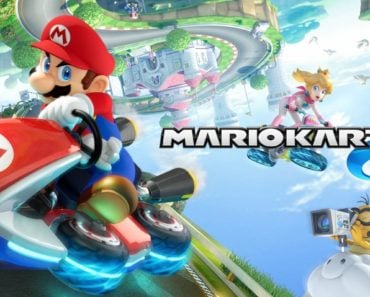 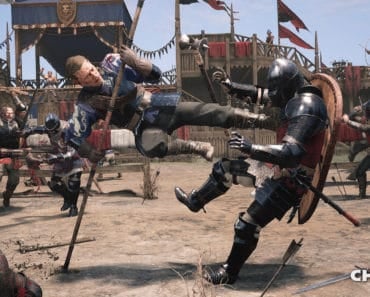 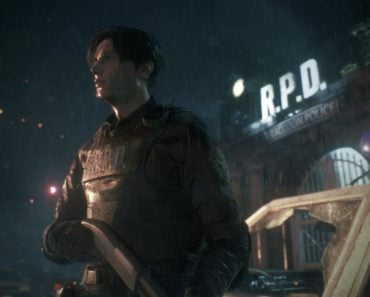 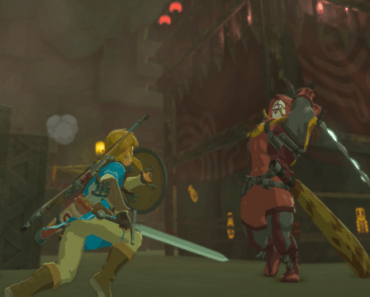 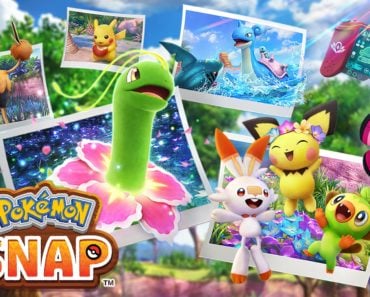