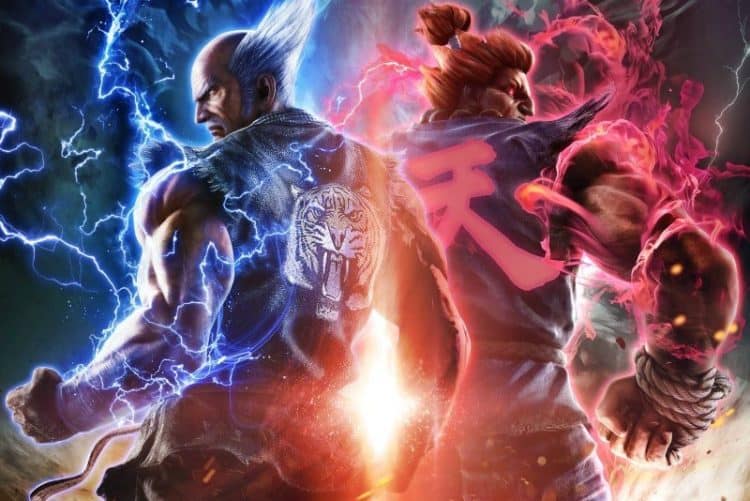 Fighting games are one of the few styles of video games that characters from other titles can easily slot into, and we’ve seen many cases of this over the years. But, which ones are the best and most memorable? Here are the top 10 best fighting game cameos. 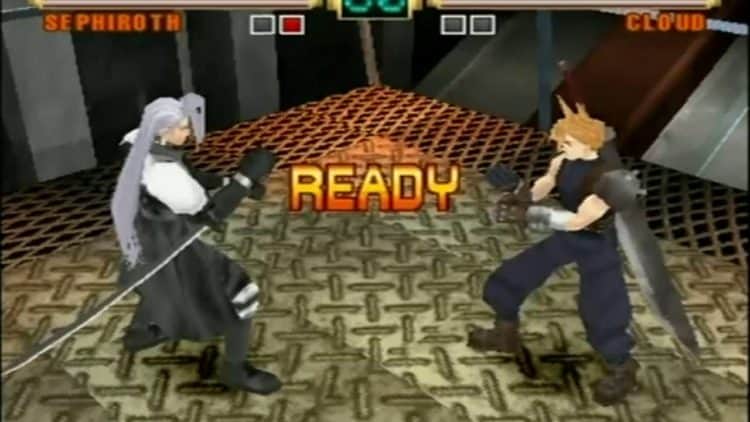 Despite the fact it wasn’t created as a Final Fantasy 7 fighting game Dream Factory’s Ehrgeiz is perhaps best known for its inclusion of FF7 characters in its PlayStation release. The game differs from other traditional 3D fighting games in that it takes inspiration from wrestling, allowing players to move around freely and not be facing each other at all times. Cloud and Tifa from Final Fantasy 7 were unlockable in the arcade version of the game, with Sephiroth, Yuffie, Vincent, and Zack added to the PS1 version of the game too. This was used heavily to promote and sell the game, with Cloud being a focal point of the game’s cover art. Overall, it is quite a fun game and has a good RPG style story mode, I have quite a few fond memories of playing it growing up. 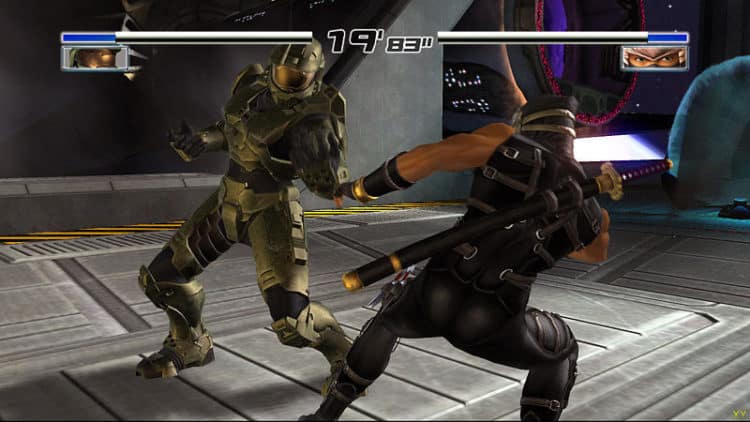 Initially a non-canon character in the Halo universe, with her just being created as a generic Master Chief style character, Spartan-458 eventually became canon to the universe in later Halo titles, being mentioned in logs. Originally the developers wanted to include Master Chief, but it was instead agreed upon that they would create a unique character that resembles him but instead will be female. 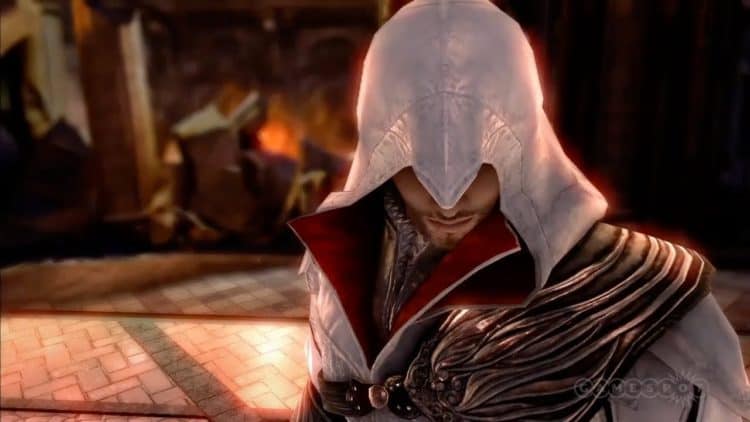 Assassin’s Creed’s Ezio Auditore Da Firenze serves as a guest character in Soulcalibur V, continuing on the tradition of guest characters in almost every game. He appears as he did in Assassin’s Creed: Brotherhood as his middle-aged incarnation. Soulcalibur has a heavy focus on weapons, making Ezio a perfect fit as he uses five weapons in the game, hidden blades, swords, a crossbow, a dagger, and a hidden gun. 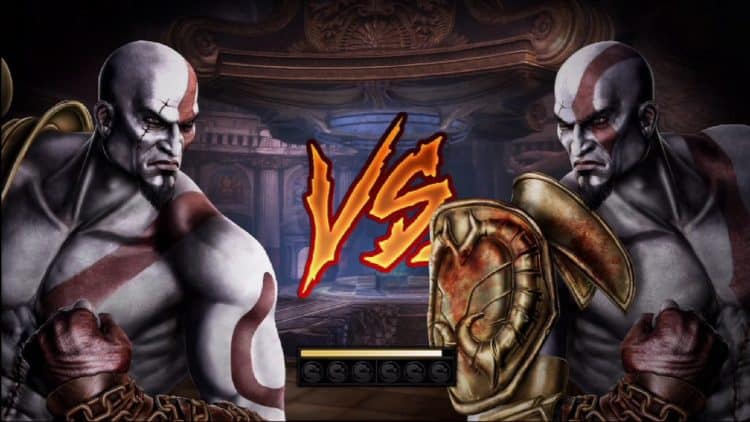 Kratos became the first guest character in the Mortal Kombat series in 2011’s reboot of the series. The God Of War character was available exclusively in the PS3 and PS Vita versions of the game, as God Of War is a Sony IP. With Kratos being a Demi-God he fit right into the Mortal Kombat universe, with characters such as Raiden, Fujin, and Shinnok all being gods too. Kratos hasn’t appeared in any other Mortal Kombat game, and it’s unclear as to whether he will or not, but he will always go down in history as being the character that opened to door for future guest appearances, which now include the likes of Joker, Predator, Freddy Kreuger, and Jason Voorhees. 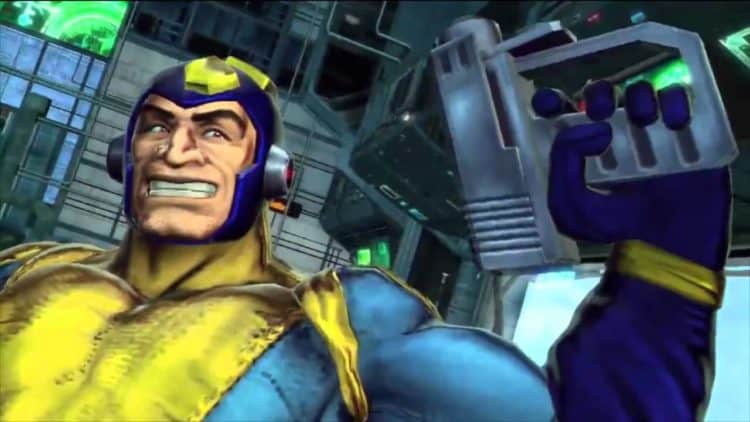 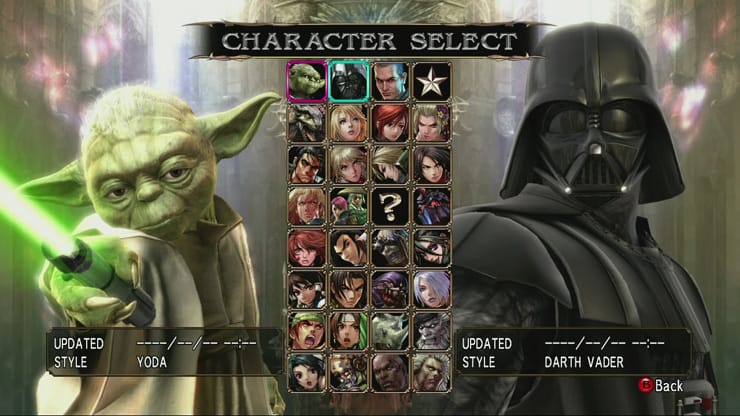 Soulcalibur IV and Star Wars: The Force Unleashed were both released in 2008, so Bandai Namco and LucasArts decided to collaborate and include the classic characters Darth Vader and Yoda, as well as The Force Unleashed’s Starkiller as player characters in the game. PlayStation 3 players had Darth Vader unlocked from the start, while Xbox 360 gamers had Yoda. But, rather than make each platform exclusive, players could either purchase or unlock the other character making them both accessible on either console. Players could also unlock Starkiller by completing Arcade mode with either Star Wars character. They were all really fun to use too, with weapons playing a large role in Soulcalibur, so the Lightsaber fit right in and didn’t feel out of place. 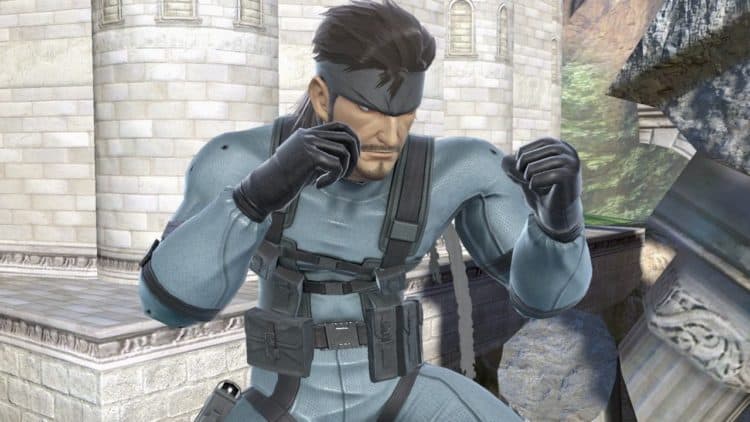 Solid Snake from the Metal Gear Solid series was originally a possible character in Super Smash Bros Melee, but by the time Hideo Kojima asked for him to be included, the development of the game was in its later stages and the deal couldn’t be made. Instead, he became one of two third-party characters in the next entry, Super Smash Bros Brawl on the Nintendo Wii, with the other character being Sonic. Since then, he has become a fan favorite and is one of the better fighters to use. He is even voiced by the legendary David Hayter in the English versions, as well as his Japanese voice actor Akio Ōtsuka in the Japanese. 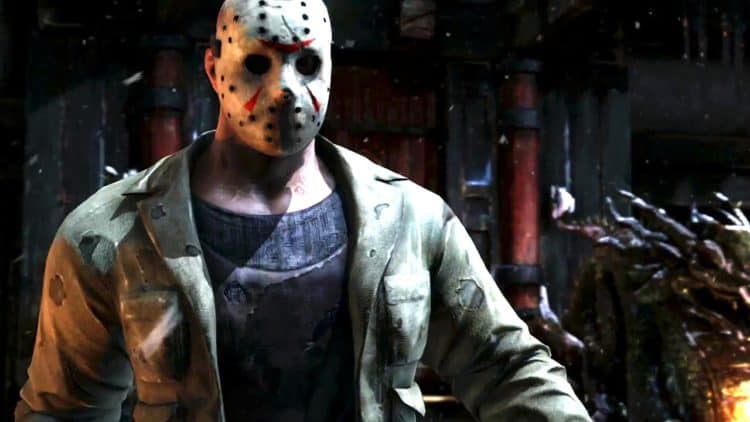 Mortal Kombat is known for its violence and gore, and when it comes to movies one name is strongly associated with violence, Jason Voorhees, making this a match made in heaven, or hell depending on how you look at it. Added alongside Tanya, Tremor, and Predator in the first Kombat DLC Pack, Jason Voorhees features his classic design and has Fatailities that are as brutal as you would expect. 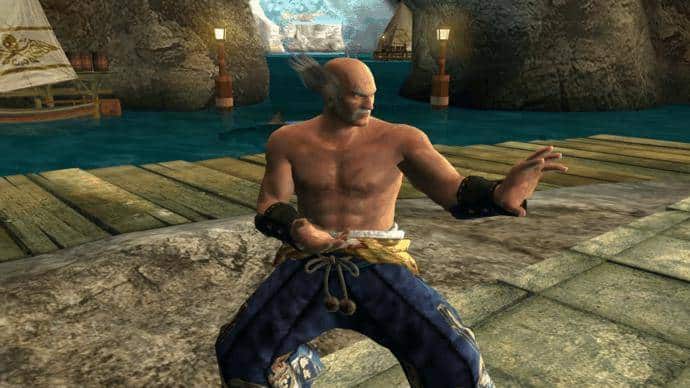 Without a doubt, the best cameo appearances in a fighting game came in Soulcalibur 2, with there being three cameos in the game except they were platform-specific. GameCube owners would get the chance to play as Link from Nintendo’s The Legend of Zelda series, while PlayStation 2 owners could play as Heihachi, a character from Tekken which is another Bandai Namco IP, and finally, Xbox players could play as Spawn from Todd McFarlane’s comic series of the same name. This was a great move because it left no platform out, with each receiving their own unique character, and also helped multi-platform owners decide which console they purchased the game on. I guess if you wanted to play as them all then it’d get a bit expensive. Today we see a lot of platform-exclusive content, whether it is timed exclusivity or a certain platform receiving unique content. But quite often this comes at the expense of another missing out, so kudos to Bandi Namco for giving everyone an extra piece of content to enjoy.