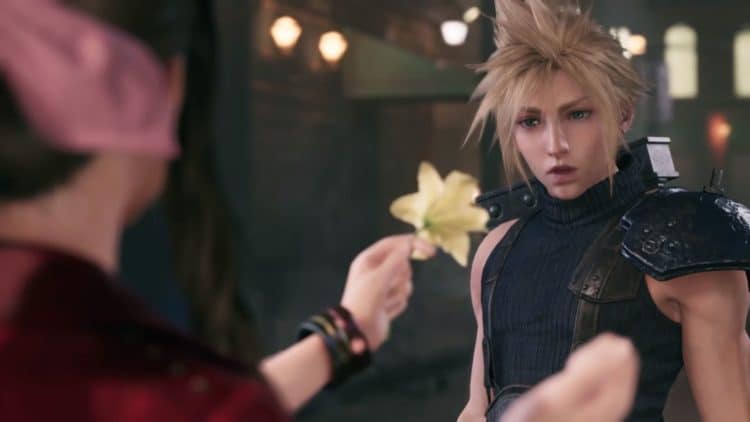 Big ups to writers like Tommy Williams from GeekTyrant that have clued us in to the fact that Square Enix has FINALLY dropped a teaser trailer for Final Fantasy VII. Four years ago the company made it known that they were going to be releasing a new version of Final Fantasy VII and the cries of the fans couldn’t have possibly been any louder thankfully. It’s been so long since a lot of people have got to fully enjoy this story that telling them it was coming back and then giving them nothing to go on for so long is perhaps a little cruel since it’s like telling a starving person that they’ll be fed soon, just not when. But getting away from the more melodramatic element of the moment let’s just say that people are happy, elated, and somehow pensive once again as they start to await the coming of the game once again.

I say pensive since after reading an article by Mike Fahey from Kotaku it would seem that some people are experiencing a bout of video game PTSD since the game wasn’t all happy sunshine and smiling good guys that were beating up bad guys. Oh no, Final Fantasy has almost always had some tragedy affixed to it, and part VII was undoubtedly one of the most tragic. If you don’t know the score then you might not care, but players that have experienced the game and the heart-rending moments that came with it will understand that they’ll get to see the tragic death of the character Aeris all over again. Seriously, this is a concern of people that have played the game since her death was so extremely heartbreaking that a lot of people had to stop playing then and there since the story simply got too depressing at that point. Either people are seriously over-sensitive or, no, no it just seems like they’re over-sensitive. Yes it is a game, but it’s also something you get invested in and can’t believe would take that kind of serious jog into tragedy in such a manner. But seriously people, get over it.

What else is known at this point thanks to Kevin Knezevic from Gamespot and various others is that the game is that it’s going to be released in separate parts so as not to mess too much with the release and so that it can keep people interested and maintain some form of continuity. So far though just looking at the graphics it feels like it’s going to be more of a movie than a game since the battle system is changed and the whole dynamic is no longer turn-based but is going to focus on where the action is. In other words it’s a little more realistic and is likely going to really challenge the players when it comes down to how fast they can react and how quickly they can think of what to do. For those that have played the older version the game was at one time a blocky representation that back then was hi-tech and impressive, but at this point is considered to be old school. The story hasn’t changed, but the way the game is going to be played has, in a big way.

It almost seems as though some people are going to embrace the changes and others are going to sit back and watch for a while to see if they like it before they pick up a controller. If you remember, Final Fantasy VII came out on the original Playstation when it was the hottest thing around and everyone wanted one. Back then the game didn’t make a lot of sense to some people since as a quest game there was a lot more to it and you didn’t fight nearly as often as you might in other games. But once you got into it the game became absolutely addictive and you simply had to see it through to the end since the story was gripping enough that you didn’t want to let go even if your eyes were burning from sitting in front of the TV for too long and you really, REALLY had to go to the bathroom. It was one of those games that many people were just loathe to give up since completing one quest after another only made the game that much more inviting and once Aeris was gone, well, you kind of wanted to find Sephiroth and mess him up. But this new version coming out is no doubt going to raise the stakes by making everything look like a movie and thereby bring the emotional quotient to a much higher level for some people. In fact if you’re planning on playing the game when it comes out and have an issue with certain parts you might want to stock up on tissues now. 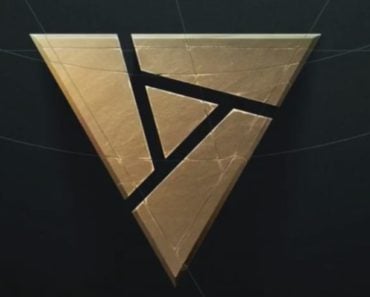 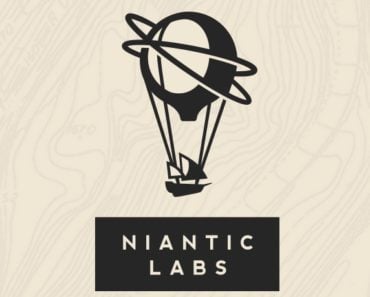 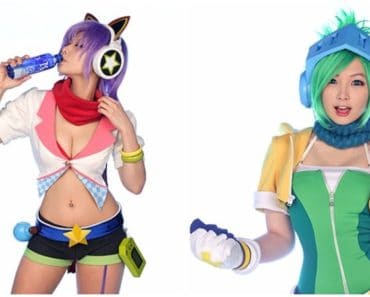 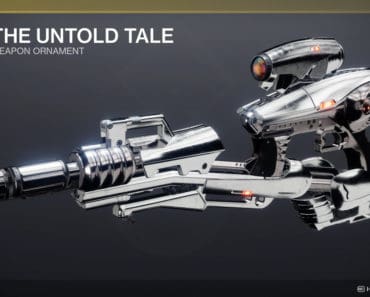 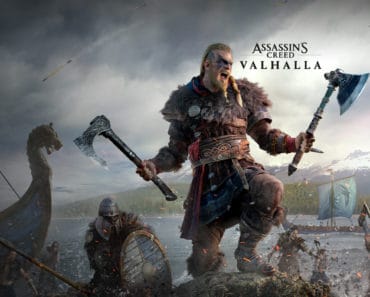 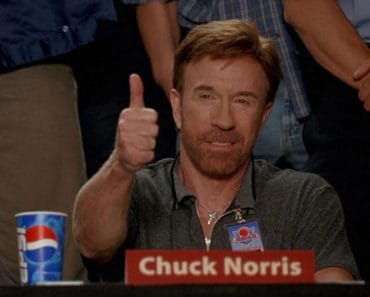 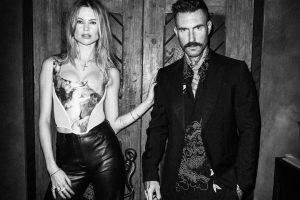