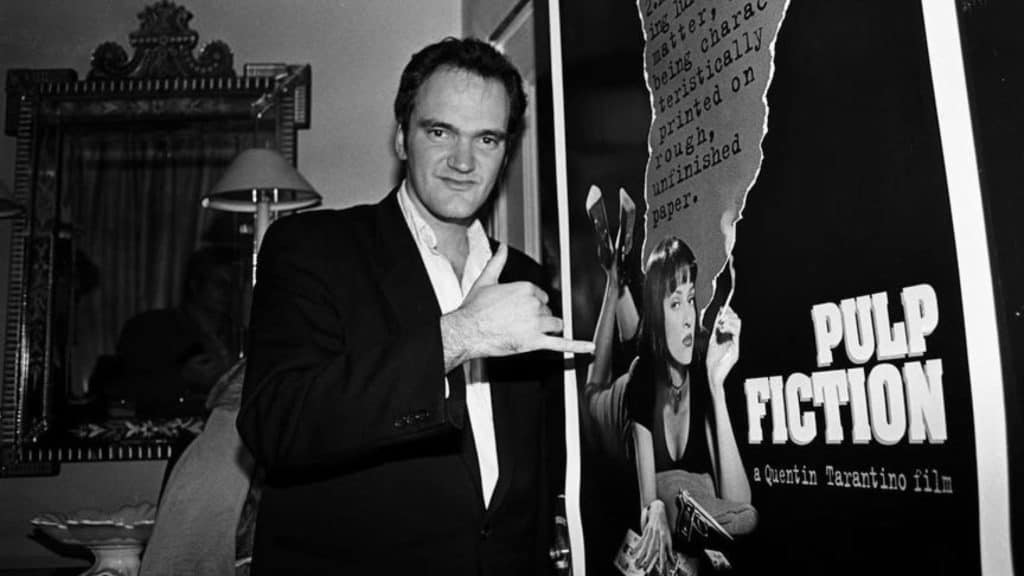 Those currently in film school might want to take notes when talking about the rights they have to their own creations after working with a well-established studio for years on end. Those that are interested might even want to focus on the current case of Quentin Tarantino, who is being actively sued by Miramax over the issue of trying to sell NTF’s (non-fungible tokens) to finance his next picture. If you’re not up on what NFT’s are, there are a lot of great websites out there to read up on it and get the gist. But the point of this article is that Miramax is going after Tarantino over the fact that he’s trying to auction off several cut scenes from the movie Pulp Fiction, and Miramax isn’t having it. In fact, Miramax actually drew up a 20+ page complaint detailing how and why this can’t happen since they still own the rights to this movie. That’s kind of a sad testament really to any director’s work that once they’re over and done with it, if they don’t own all the rights, then another company can do whatever they want with it. Of course, it’s all a matter of how the contract is drawn up, but to be fair, it’s still a bit disturbing.

On the other side of this argument, it does appear that Tarantino might have thought he had the right to auction off something he felt was his, but could have misunderstood his rights. After listening to Tarantino talk to people and realizing how meticulous this guy is however it is a little harder to believe that he simply ‘forgot’ about any detail of the deal he had with Miramax, especially since it’s generally a smart thing to ask questions about something before one does it. Asking whether he was allowed to auction off the scenes would have been a smarter idea than simply doing it, but at this point, a lot of people probably don’t know every pertinent detail, which makes it tough to blame either party that has a major stake in this matter.

There are no doubt many people that are bound to claim that Miramax is being shady, just as there are bound to be people who are willing to state that Quentin was trying to pull a fast one by taking what he believed was his alone to finance his next movie. Some might even ask why Quentin is looking for extra money when it would appear that he tends to get quite a bit for each movie and shouldn’t have any problem making another movie on the budgets he’s normally given. That kind of raises a few questions about the auction in general, but none that we’re going to ask at the moment since it would go in-depth in a way that would continue on and on with the he said they said type of explanation that rarely ever goes anywhere except into the Pit of Opinions that dominates Hollywood. The fact is that he got caught doing something that Miramax didn’t like, and is now having his name raked lightly over the semi-warm coals since he’s Quentin Tarantino. In other words, this feels more like a minor formality that will be dealt with in a way that makes it feel as though he won’t suffer too much from the indiscretion.

There are likely plenty of Tarantino fans out there that would be on his side in a heartbeat since quite a few of his fans tend to be those that will think he can do no wrong and would stick up for him if the director openly slapped someone in public for no good reason. It might sound cynical, but the fact is that Tarantino’s fans have adored and worshiped the director for years now and have made it clear that he’s one of the few people in the world that deserves to be who he is, how he is, and that he never needs to apologize to anyone for anything he does. The trick there is that some have made it clear that he’s a nice guy until someone irritates him, while others are adamant that he’s not a nice guy and doesn’t care about anyone unless it affects his image. Like I said, Pit of Opinions.

But it does feel as though there’s something that’s not being revealed in this matter and it also feels like it’s not nearly as important as a lot of people are making it out to be. In fact, at the moment it would appear that a lot of entertainment and news sites have been spinning their wheels for a bit, picking up whatever tidbits are here and there while waiting for the real news to drop. As of right now, Tarantino’s case is kind of, well, not quite as important.