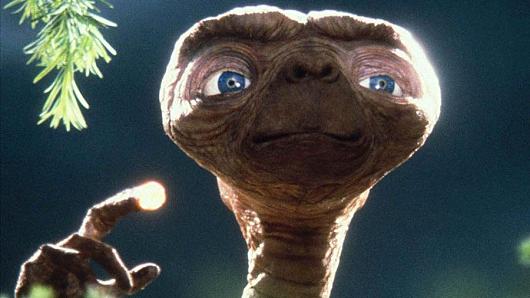 It’s amazing how people change their minds now and then since not long ago, famed director Steven Spielberg tried to make a case as to why Netflix movies shouldn’t be considered for the Academy Awards, and now Amblin Entertainment, his own company, has signed a deal with Netflix to produce several movies a year. It does sound as though Spielberg will still be working with Universal, which means he’ll be working with both companies as his influence will likely be felt even more than before. This will mean that Netflix has access to even more content than it already had, which is to say that it’s going to remain on top of the streaming game at this time since while the other networks continue to do their own thing, Netflix has been pushing forward in such a decisive way that trying to top it has become even harder throughout the years. Some might have thought that Amazon or Disney+ would have done this at some point, but even as new streaming sites emerge, those that have been in the game for a while have found new and exciting ways to up their site’s content and availability, creating even more interest in their brand as they’ve pushed forward. This is what Spielberg had to say via MovieWeb:

“At Amblin, storytelling will forever be at the center of everything we do, and from the minute Ted and I started discussing a partnership, it was abundantly clear that we had an amazing opportunity to tell new stories together and reach audiences in new ways. This new avenue for our films, alongside the stories we continue to tell with our longtime family at Universal and our other partners, will be incredibly fulfilling for me personally since we get to embark on it together with Ted, and I can’t wait to get started with him, Scott, and the entire Netflix team.”

In a big way, it does make sense to sign with Netflix since it’s still one of the biggest streaming sites around and is staying firmly on top at this time as it continues to add and create content that people want to watch by taking on some of the biggest names and most interesting ideas. It’s likely that many people wonder why Spielberg would change his mind in this manner, but it’s easier to simply accept that he’s seen the pros of attaching his company to the streaming site in an effort to create content that will continue to amaze the fans and will keep the art of storytelling at the center of every tale where it needs to be. If there’s one thing that Spielberg is, he’s a storyteller, and he appears to enjoy the purity of the story and what it can offer to any creative endeavor that might have need of it. His work with Universal over the years has been amazing and everything he’s touched has been something that people have fawned over for years since he happens to know how to grab onto the element of the story and integrate it into one idea after another. In this manner, he’s become one of the best in the business and has managed to inspire a great number of other storytellers that are ready and willing to show what they can do.

It is kind of a surprise that he would change his mind since it’s almost like thinking that Martin Scorsese would change his mind about comic book movies, but the big difference here is that Netflix hosts a wide variety of shows, movies, and other material that is very easily described as some of the best programming that’s out there today. It’s possible that he could have gone to Peacock, Apple+, Disney+, or many other streaming sites, but for one reason or another he went to Netflix, and it feels as though people are going to be grateful that he did since Spielberg brings a great deal of experience with him and his company is bound to be a great addition when it comes to what they can crank out over the coming years. It’s bound to happen that many people are going to start asking what we’re going to see and what kind of plans Spielberg might have, but it’s likely that we’re going to have to wait a while.

Whatever ends up happening after this signing it’s bound to happen that Netflix will be the better for it and Spielberg will find that he has yet another platform he can use to tell his stories and wow the audience yet again. Between Spielberg and Netflix and what both have accomplished it’s fair to say that the streaming network is only going to get bigger as the months and years pass by since this pairing is bound to create several very compelling stories. 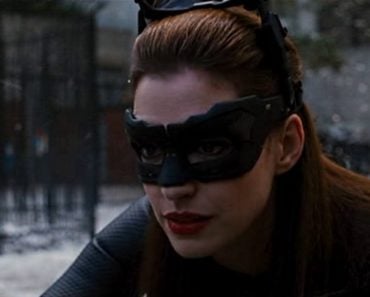 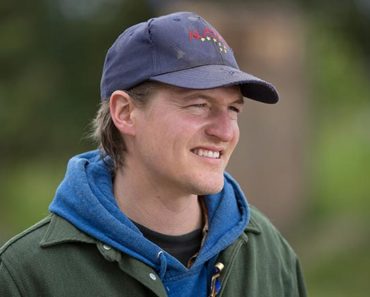 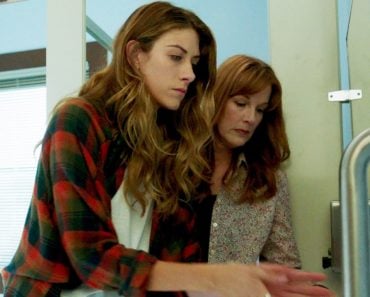 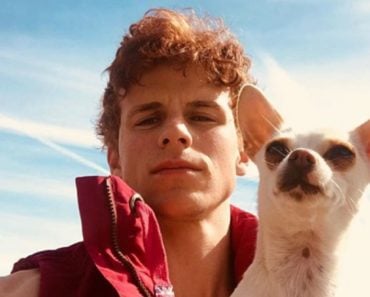 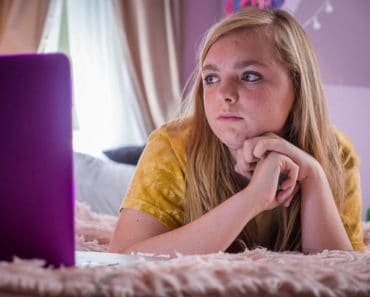