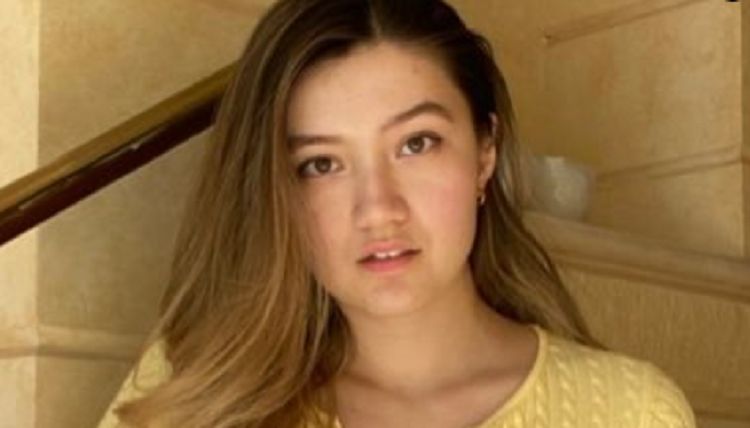 When most people think of social media influencers, they tend to envision people who gained popularity on the internet by posting meaningless content. However, that isn’t always the case. There are lots of online influencers whose content is highly educational and Kathryn Cross is a prime example. Cross has built a substantial following on TikTok thanks to her stem-cell research-related content. She is known for delivering information in ways that are engaging and easy to digest. If you’re interested in the future of science, she’s definitely someone worth following. Keep reading to learn 10 things you didn’t know about Kathryn Cross.

We weren’t able to find any specific details on Kathryn’s upbringing, but we do know that she comes from a diverse background. Her mother is Chinese and her father is white. Kathryn is very proud of the cultures that have come together to make her the person she is.

2. Her Brother Inspired Her to Start Her Business

Kathryn is most well-known for being the founder of Anja Health, a company that is focused on stem cell research. The idea for the business was inspired by her late brother. According to Anja Health’s website, “my brother’s last chance at treatment for cerebral palsy was umbilical cord blood and we couldn’t find a match because we’re mixed race”.

All of the things that Kathryn has accomplished are very impressive, but that’s particularly true given the fact that she is only 23 years old. Most people her age are just getting started on their career journeys and aren’t entirely sure what they want to do, but Kathryn has already built a solid foundation for herself.

Despite the fact that Kathryn is now a social media influencer, she isn’t the kind of influencer whose popularity rests on her sharing lots of information about her personal life. As a result, she has chosen to stay fairly private. She prefers to keep the attention on her work in stem cell research.

Anja Health is the company that has gotten Kathryn the most attention, but it isn’t her first time being part of the entrepreneurial world. According to her LinkedIn profile, Kathryn also founded a company called Bridge Strategy which was a consulting company focused on helping people grow their businesses. It appears that the company closed in 2021, not long after she founded Anja Health.

Based on her passion for stem cell research, it goes without saying that Kathryn is the kind of person who likes to help others. However, the work she’s done for her business isn’t the only way she’s done that. She has done quite a bit of volunteer work over the years with organizations like California Cerebral Palsy Care and 7 Cups.

No matter what field a person works in, it’s always nice to know that their hard work and dedication aren’t going unnoticed. Kathryn can rest assured that there are lots of people out there who appreciate everything she does. She has won several awards over the years including a University of Rochester Frederick Douglass and Susan B. Anthony Award in 2015. If she continues down the path she’s been on, there’s a good chance that there will be even more awards in her future.

Trying to learn a new language is always a challenge, but it’s clearly one that Kathryn is up for. She speaks three languages, English, Spanish, and Chinese. However, it appears that English is the only one she speaks fluently. Either way, this ability is something that probably comes in very handy for her, especially since science and medicine are international fields.

9. She Didn’t Study Science in College

Due to her line of work, there are probably a lot of people out there who assume that Kathryn’s background is in science. However, that isn’t actually the case. She attended Wellesley College where she studied computer science and economics. She also spent some time studying at the University of Oxford.

10. She Has More Than Five Million Likes on TikTok

Kathryn’s online following may not be as big as some of the other well-known people on TikTok, but her engagement is definitely something worth noting. Her TikTok videos have gotten 5.3 million likes and that number will likely be higher by the time you read this article. As more people continue to discover her account, there’s no doubt that her following will increase as well.