Home
Entertainment
Things You Didn't Know
What is Natalie Nunn’s Net Worth in 2022? 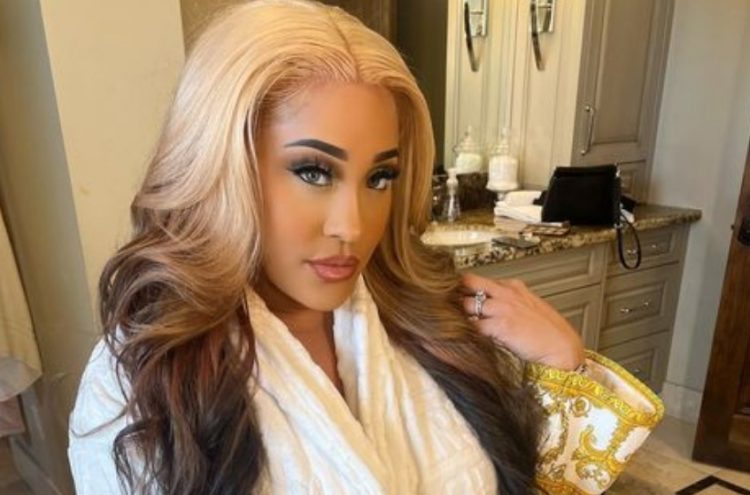 Natalie Nunn made a name for herself by starring on the reality show Bad Girls Club in the 2010s. Born on December 26, 1984, this post-Christmas baby grew up in Concord, California. Her mother worked two jobs to raise her and her brother in the Pleasanton area, and she knew she was going to make a difference. During her high school career, she was a celebrated athlete. Before heading to southern California to attend USC, she was part of the Aragon High School Track team. In fact, she continued her athletic career in college – not something everyone can say they were good enough to do – on the soccer team. Since then, she’s been a reality star on numerous shows, including Bad Girls Club.

When Andrew Caldwell, a social media star, exited the Zeus Network’s Bad Boys LA show, he did not have many nice things to say about Natalie Nunn. She was his boss while he was on the show, and he let her have it following his departure. True to herself, though, Nunn didn’t do much more than laugh off his accusations that she’s had ample plastic surgery and wears fake designer goods. He accused her of having such bad skin and such a bad face that she needed doctors rather than makeup, and then he accused her of only wearing fake designer labels. She laughed it off, and she told him she still loved him. 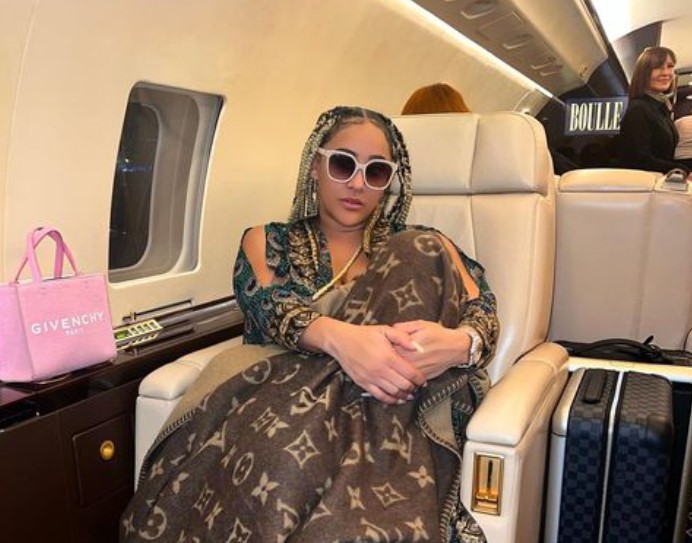 Who is Natalie Nunn’s Husband?

She’s a woman who has had a few relationships with some big names – but she didn’t marry any of them. She dated Wiz Khalifa for a time, but her connection to Rihanna really fascinated fans. She dated Rihanna’s ex-boyfriend, Chris Brown, and the famous singer’s brother. It’s a lot to take in, but she didn’t marry them, so does it even matter? Natalie Nunn’s husband is football player Jacob Payne. He asked her to be his wife in 2012, and she said yes. Their wedding was less than a month later, in May 2012. The couple announced their pregnancy in 2015, but she miscarried. Thankfully, she was able to carry a baby to term a few years later. The couple welcomed their daughter in 2017.

What is Natalie Nunn’s Net Worth?

Surprisingly, Natalie Nunn is not worth as much as some might imagine. Natalie Nunn’s net worth in 2022 is only $325K. We don’t know if this includes her husband’s net worth or if it is her own. She made some money from her reality shows and continues to work hard to earn a living. She’s not doing poorly by any means. We expected to see her with a net worth in the millions.

While we don’t know the specifics surrounding her earnings from every job she has, we do know she was paid well for her appearance in Celebrity Big Brother. She appeared on the show in 2018 and was paid $130,000 for her time. That’s not a bad paycheck considering she only spent a fraction of the time filming. 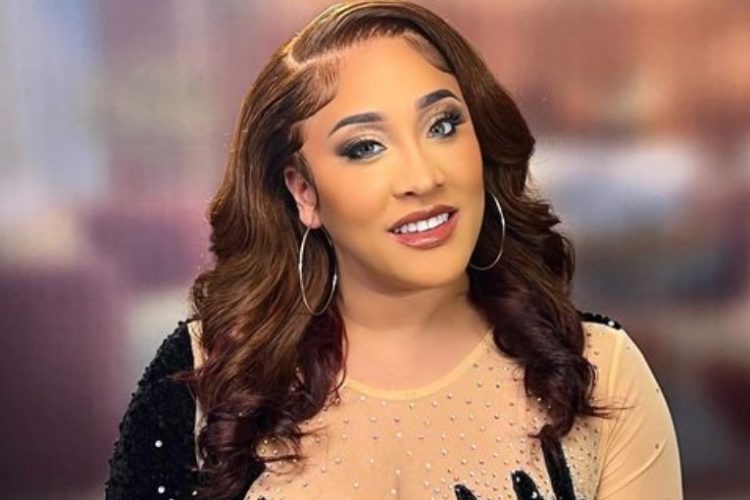 Not only does Natalie Nunn executive produce shows for the Zeus Network, but she also launched her own makeup line. Her company is Natalie Nunn Cosmetics. She runs this company in addition to several others. She also lists herself as the CEO of Fit By Paynes and Journeys Hair. She spends a great deal of time working and was even compared to famous momager Kris Jenner at one point. An article published on thethings.com stated that she might be working harder than Kris Jenner.

We do think Natalie Nunn is working hard. We aren’t saying she’s not one of the hardest workers in the room. She is doing all the things, and she’s doing them well. But no one, and we do mean no one, works harder than Kris Jenner. Even when she’s relaxing, she’s working harder than anyone we know. She is the creator, the maker, and the woman behind the entire Kardashian brand, and we don’t think anyone works harder than she does to stay relevant, famous, and in the public eye. Natalie Nunn might be a close second, though. 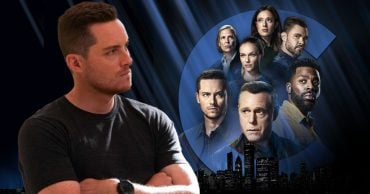 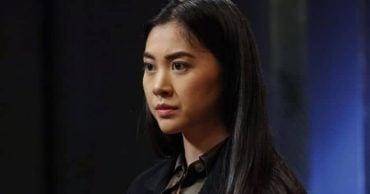 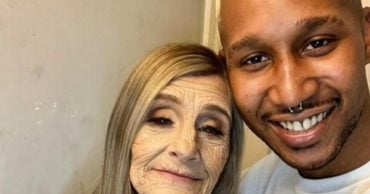 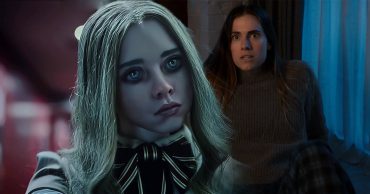 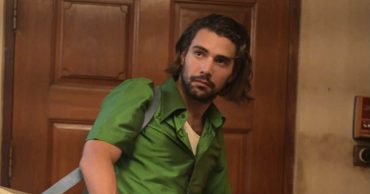 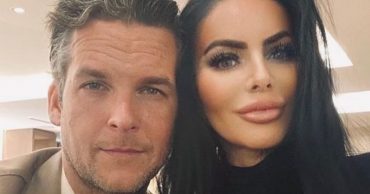