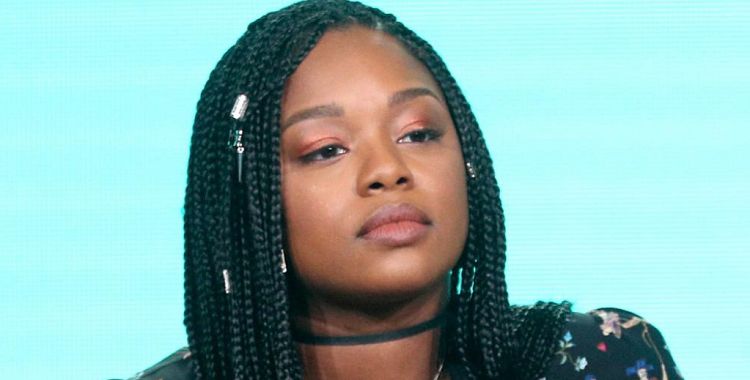 Jazz Raycole has been performing for almost as long as she can remember. Her ability to command attention has never gone unnoticed, and it’s led to a lot of success over the years. Jazz got her first big break in 2000 when she was cast in the sitcom My Wife and Kids. However, her time on the show was short-lived. She left after the first season and was replaced by Jennifer Freeman. Although some people have wondered what happened to her over the years, the truth is that she’s continued to act. She has been working consistently for more than 20 years. Although she hasn’t made any on-screen appearances yet in 2020, we know we haven’t seen the last of Jazz. Keep reading for 10 things you didn’t know about Jazz Raycole.

Jazz was born and raised in Stockton, California. Although she is proud of where she’s from, she and her family knew that she would need to relocate in order to give herself the best chance of succeeding in the entertainment industry. She moved to Los Angeles at a young age and has lived there ever since.

2. She Wanted To Be A Doctor

Despite the fact that Jazz started performing at an early age, acting isn’t the only thing she’s ever wanted for herself. When she was younger, her goal was to attend Stanford University and eventually become a doctor. However, she chose to continue acting instead.

3. She Left My Wife And Kids Over A Plot Line

Lots of viewers were completely shocked when Jazz didn’t return to My Wife and Kids for season two. Rumors quickly began to circulate. However, the real reason for her departure was actually quite simple. She was only 12 years old when she was cast on the show, the producers wanted to add something to the plot (teen pregnancy) that Jazz’ mother wasn’t comfortable with.

Acting is what made Jazz famous, but many people don’t know that she is also a talented and accomplished dancer. She started training when she was around four years old. When she left My Wife and Kids, she was able to devote more time to dancing and was able to train under the legendary Debbie Allen.

5. She Was In The Office

My Wife and Kids isn’t the only successful project that Jazz has been in over the years. In fact, she has gotten to be a part of some even more popular projects. Between 2006 and 2007, she appeared in two episodes of The Office. In the episodes, she portrayed Stanley Hudson’s daughter.

6. She Enjoys Helping Others

Jazz has always been interested in finding ways to use her platform to make the world a better place. In an interview with Ps Love Charli in 2012, Jazz said, “I’ve kind of started this… not an outreach program, but a space for people to come and talk about a lot of things that aren’t really talked about… like bullying and technology. It’s like we express a lot of things and provide a place where people to come and share their stories. It’s very organic, very raw.”

Social media is probably the first place that people go when they want an update on someone in the entertainment industry. However, those looking for Jazz might be a little disappointed. Jazz has verified accounts on Twitter and Instagram, but she isn’t very active. she hasn’t posted on either platform since 2020.

8. Her Faith Is Very Important To Her

Jazz was raised in a Christian household and her faith continues to play a big role in her life. During an interview with Christian Post, she said, “I’ve grown up in the church, it’s something that’s very close to my heart.” However, she’s always hoped to be perceived as more than a Christian artist.

9. She Has More Than 40 Acting Credits

There are plenty of people who just assume that Jazz fell off after leaving My Wife and Kids, but that isn’t the case at all. In reality, you’ve probably seen her in a few things over the years. Her resume now has over 43 acting credits and she’s been in things like Council of Dads and iZombie.

On top of everything else she’s done, Jazz is also a voice actor. Actually, her very first acting opportunity was a voice role in the 1995 movie Babe. Additionally, she also voiced a character in an episode of Hey Arnold in 2003. It’ll be interesting to see if she decides to get back into voice work. 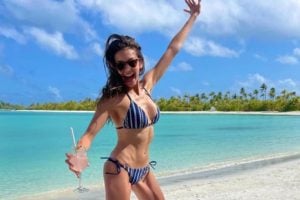