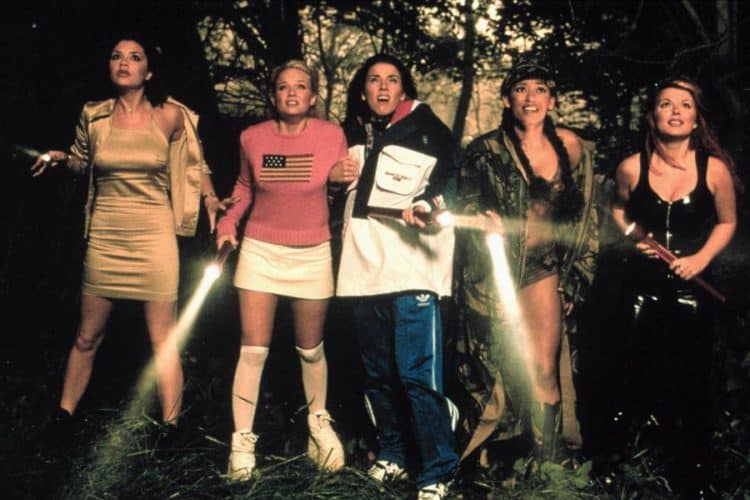 As with many pop stars from the past, the Spice Girls Rumor Reunion Tour has been in full swing lately. Few expect the entire group to appear in concert given that 20 years have passed and everyone has moved on to other things. Yet it is always possible the group members are game for one more shot to spice up their life and acknowledge their fans, young and old. Whatever happens, their impact on the music industry lives on.

To begin with, feminism is almost always associated with a political movement. That is, until the Spice Girls popped onto the music scene. The concept of Girl Power was marketed by the group both in live television interviews and during their shows. Children as young as 5 and teenagers alike all heard their message which resonated with the young women of the 90’s. That Girl Power message was primarily connected with the Spice Girls tunes, turning feminism into sales. Listen to the female pop stars of today and you’ll find the same message both in their music and their interviews.

Connected with that feminism was a torrent of personality. Each of the Spice Girls had a spicy name – “Baby,” “Sporty,” “Scary,” “Ginger” and “Posh” — and with those names came very individualistic personalities. Previous girl groups largely tried to look and perform as a single unit, but not so with the Spice Girls. This shift in presentation to their audience has been credited with the rise in popularity of what is now commonly known as reality TV.

Speaking of connections, there are two terms that are virtually inseparable in the world of online music and entertainment: Internet and branding. The Spice Girls monetized their image, or images if you prefer, by connecting with popular, brand name products such as Pepsi and Polaroid. Win or lose, the success of the products and the success of their music were closely linked. To see a YouTube video without some type of ad is unusual (unless you are using an ad blocker).

Those who remember that the Spice Girls are actually British, one of the biggest challenges for any un-American group, especially the pre-Internet generations, was to be accepted into the American culture. This was not the easiest hurdle for the group to jump over, but they managed to do it without changing their music or their style. Perhaps more importantly they didn’t have to dumb things down to connect with the American culture, so once they were in they were in America to stay. Today crossing “the pond” has been made much easier through social media channels, but the Spice Girls managed to do it strictly on their musical style and personal appeal.

But the group has to give credit where credit is due. Bubblegum pop was having a resurgence when they entered the music scene in the mid-1990’s. This was in part to singers and groups such as NSYNC, The Backstreet Boys, and Toni Braxton on the R&B side. When the Spice Girls showed up they had an eager fan base they could focus on to attract attention to their music. In turn, they laid a foundation for the acceptance of the other things listed above, and for the genre of Bubblegum pop of the future.

Finally, there are the songs themselves. If you take a listen to one of their biggest hits, “Spice Up Your Life,” it sounds just as chaotic and uncontrolled as it did 20 years ago. Check out the Vevo video here:

The group had their critics – parents who thought they were a bad influence on their daughters, music critics who said they had no talent — but as one entertainment reporter said after attending on of their concerts, “These girls are really talented.” You can take a trip back in time and judge for yourself who is right with the same song done in front of an audience:

Yet one aspect of their singing that is too often overlooked is their ability to do a quality ballad. This versatility isn’t commonly found today, but as a tribute to their talent you can see for yourself. You may also see why some parents were more than little nervous about letting their teenage daughters listen to their music.

Will the Spice Girls reunite for a 2019 tour? Whether they do or not, it is clear they have influenced pop music and music branding for the next generation, and beyond. 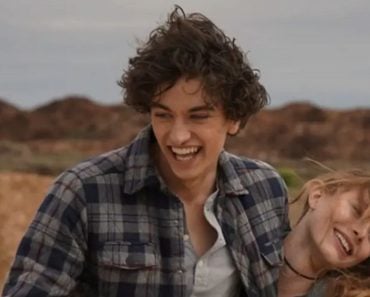 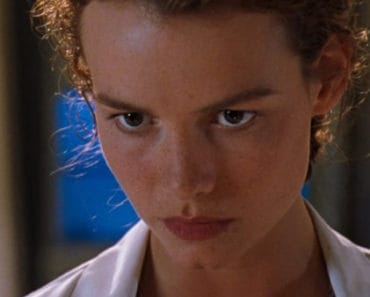 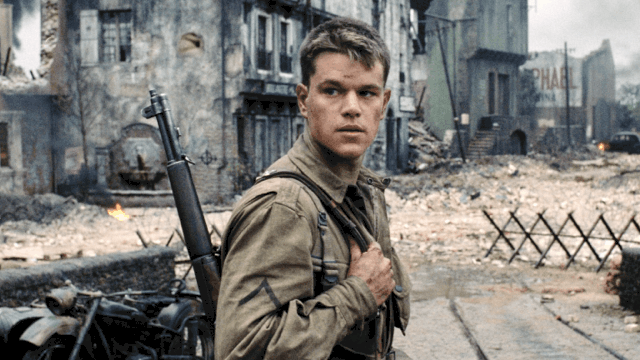 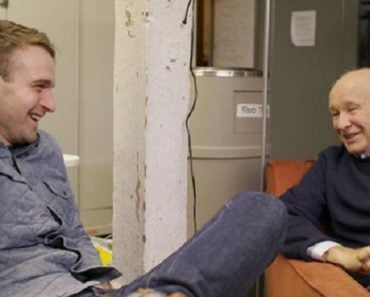 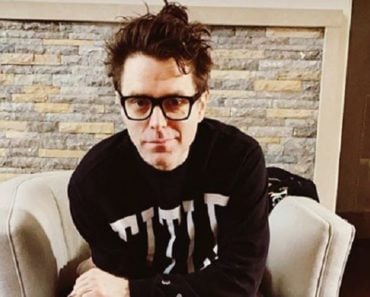 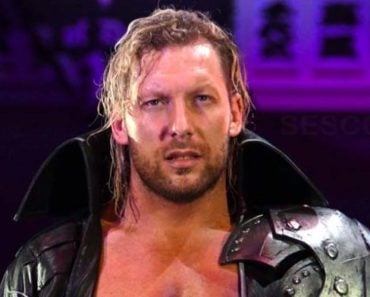