It’s hard to believe the Backstreet Boys are still going and are still featured in movies and TV. The amazement comes from the fact that when the boy and girls bands started hitting the scene it seemed to get crowded rather quickly. The BSB came out, there was N’Sync, 98 Degrees, All Saints, Spice Girls, Pussycat Dolls, and so on and so forth as the list went on and on, and the BSB were at the head of it for quite a while To say that they supplanted the New Kids On The Block might be a bit harsh since the Kids were kind of over and done with around that time. But their success came from the fact that a new generation of screaming, doe-eyed teenage girls were ready to embrace the new fad, and there they were.

They came by their fame honestly enough, so there’s no real need to bash them. It’s tempting at times though.

I’m not too surprised to see this group appear on the Bachelor largely because their biggest fans are women and what better way to get the women of the Bachelor more recognition than to get up onstage with one of the biggest acts in the last couple of decades? It might have worked in part but honestly it doesn’t seem like it helped to save the show all that much.

Fez has come a long way from That 70’s Show and he proves it every time he steps onstage. He can usually be seen doing something funny or nostalgic, or both, when he gets up and does an act. This time however he seemed to be vamping it up as much as possible in true BSB fashion. You can at least give it to him that he’s a fun person to watch.

I won’t deny that taking pride in your work is important, but the idea of taking pride in being a male dancer is something I’m still trying to wrap my head around. To each their own and all that but I wonder if the woman behind the counter was straining at the bit to control herself over this act or if she really was wondering just what was wrong with the guy.

2. Alpha and Omega-Larger Than Life

It has been a long time since I watched this movie and it was pretty cute to be honest. Unfortunately it didn’t get a lot of attention for some reason and I can only guess that this was because despite the star power in it, there wasn’t a whole lot of buzz to promote the film, which is kind of important.

1. Backstreet Boys-As Long As You Love Me

If you were a teenage girl in the early 90’s then this band was likely on your favorite playlist and you owned every last piece of merchandise that was sold with their name and likeness on it. If not then you were one of the several young women that didn’t buy into the boy bands.

Good for you. No offense to BSB but really, the boy band wave crashed a while back. 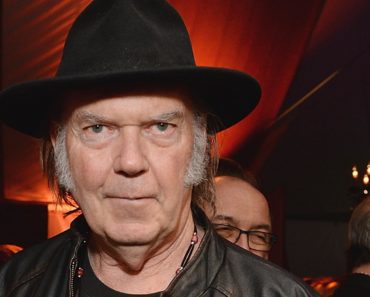 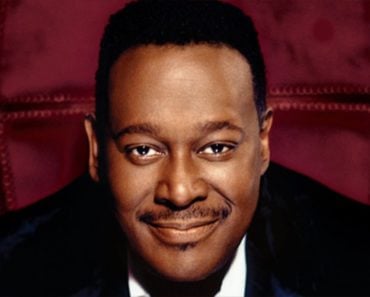 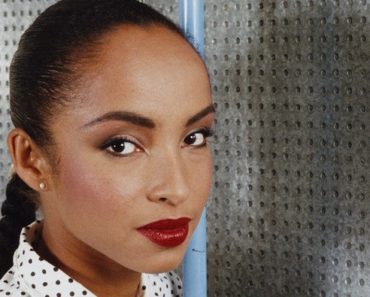