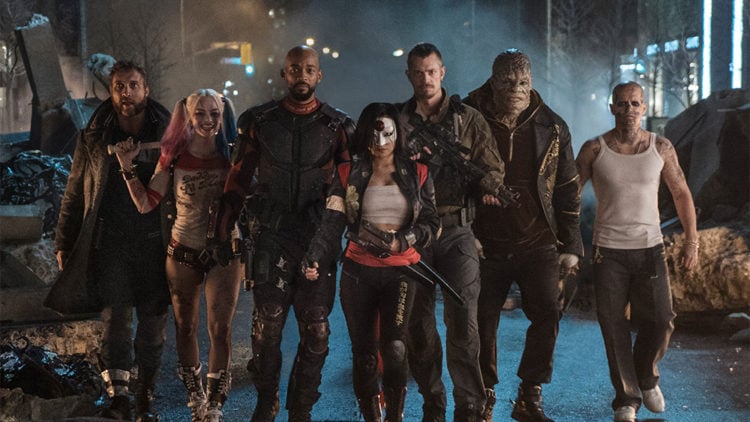 It was kind of hard to be too jazzed about the Suicide Squad when it came out since a lot of the best parts were shown in the trailers and quite honestly there weren’t a lot of other parts that seemed like they really worked for the movie. But all in all it wasn’t horrible, and Jared Leto’s Joker was, well, different. But it almost sounds as though another reboot will be coming and the Suicide Squad will get a huge facelift in the process. Hopefully the soundtrack will be just as good since this time around it was actually on point and made things a little more interesting even as the movie saw fit to dull them down now and again. It obviously wasn’t the casting since they brought in some great actors for the parts, but the story line could have used some work to be honest and was a bit, well, lacking in some areas.

But here are some of the songs that made the film easy enough to watch.

A part of why the film didn’t really work could have been that each character had a very definite back story that didn’t get explained in any great depth since there just wasn’t any real time to do this. Katana, Killer Croc, and a few of the others feel like they just got tossed into the mix without any real defining story characteristics that would have made them stand out as truly great characters. Harley Quinn is a person of interest that many know about, but Deadshot and Diablo could have used a slightly better intro, and Flagg could have used a deeper back story as well. This is the problem when taking on comic book movies, most of the characters need to be fleshed out properly.

On top of character development a story like this needs a great hook to make people care about it. The whole idea was to bring the squad together to combat a greater evil and do, something, that they had no clue about until they got there. But the whole thing ended up feeling like one giant goose egg and when it was all said and one people might have been wondering why anyone would send a squad of bad guys in to do the dirty work when they could have called on Superman or someone else to come and bust up the Enchantress’s little scheme. He might be weak against magic but it still seems like he could have done the job a lot quicker.

The assembling of the squad was even a little sloppy since it seems that they were being brought together in such a loose fashion that one might assume that at least one of them might have tried to make a break for it before being told about the explosives in their necks. If you’ll notice how many armed personnel are there you’ll also notice that not a single one of them had their weapons raised, at least not that you could see. If Diablo had desired his freedom every last one of them would have been burned to a crisp before they got a shot off, and even if that didn’t happen it seems likely that one of them would have tried something.

So you’re sending a group of bad guys into a war zone with their own implements and nothing else? Of course they were going with well-armed soldiers, but handguns, knives, boomerangs, and the colorful outfits they were wearing when they were busted seem like a less than effective measure against a villain that can dismantle a subway car with his bare hands, or a magic-user that has plans on reshaping the world. Really, what good is a bat and a soul-trapping katana going to do against a creature that can bend and warp the very fabric of reality? You might think that this is where the movie started slipping, but it came before this to be honest.

Let the bad guys out to do the government’s dirty work. Okay, fine, doesn’t sound like a horrible idea since if they get killed no big deal and if they succeed then they’ll have proven useful to society for once. But the number of plot holes in this movie that still need to be fixed are legion it seems since while it was a good bit of fun for a while, and it was, there’s also enough holes in the plot to upend it and use it as a strainer the next time you decide to cook a pasta dish. That being said the soundtrack was actually very well compiled and was one of the most enjoyable parts of the movie.

Hopefully the second one learns from the mistakes of this movie and keeps the good stuff. 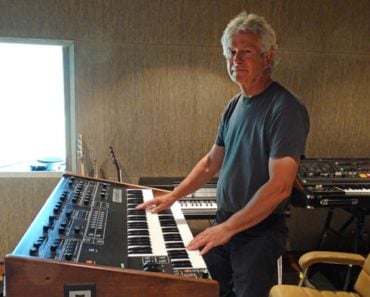 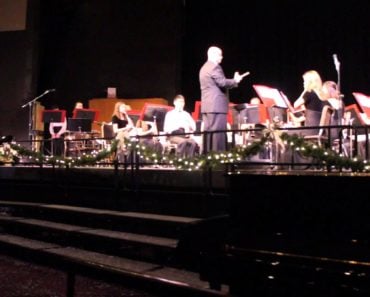 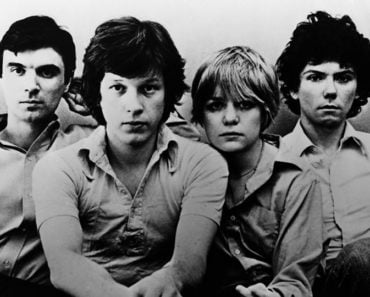 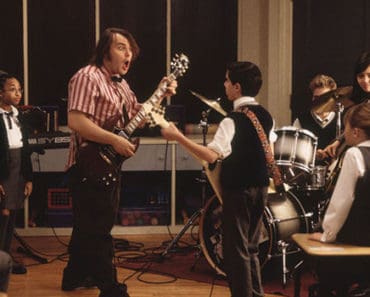 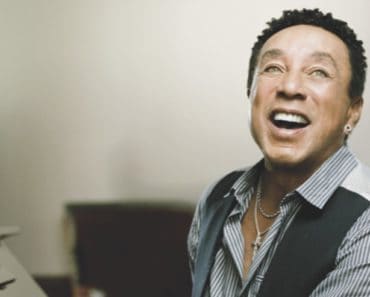 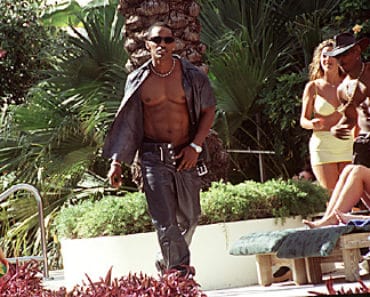