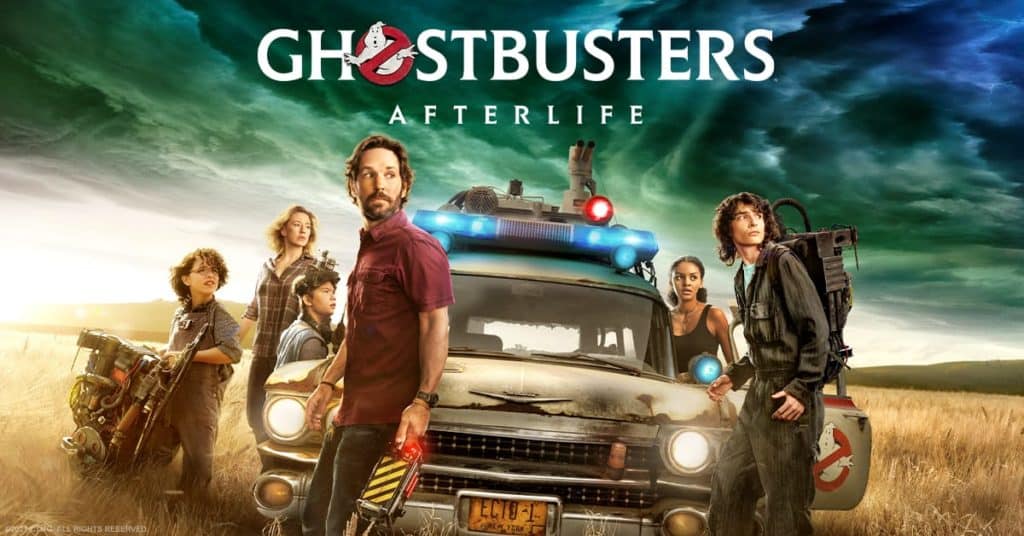 If I had one thing to say about Ghostbusters: Afterlife, other than I liked it overall, it would be this: it felt too rushed. There’s nothing to say that it would have done better had it been released earlier, especially since while it made good use of its talented actors, it still felt as though everything was condensed and rushed as much as possible in order to get as much story into the movie as possible. Thanks to this, a lot of people are already writing in their own reviews that the movie didn’t deliver, that it wasn’t what fans were waiting for, and so on and so forth. The truth is that this is the movie we were waiting for, and it could have been better, but it wasn’t the mistake that the 2016 movie became, and I’ll explain why. Back in 2016, Ghostbusters was made in a manner that was a clear statement that it was being made in a certain way while using the elements of the original movie but without the kind of attachment that people were hoping to see. In other words, the 2016 movie tried to reinvent the Ghostbusters, and people weren’t having it.

There was no reinventing of the wheel in this movie, and that’s one reason it’s already better than the 2016 movie. It was a continuation, a time jump, but one big issue that it had was all the exposition leading up to the action. There are spoilers coming, so if you haven’t seen it yet then you might want to stop reading. But if you’re still pushing forward then perhaps you can agree that keeping the same storyline was a good idea, but expanding on it was even better. The only issue here is that this movie could have been made into two movies with a much different idea and it would have been just as good, if not better. The first movie could have been the exposition, the build-up, and the eventual liberation of Gozer, perhaps with more scenes involving Ivor Shandor, the man that essentially built Summerville, the small, out of the way town this story takes place in.

The second movie would have had to be a lot darker and more dramatic than this movie was since my idea would be to let Gozer win and wipe out a good portion of the world, or at least the USA, while in the second movie the survivors would have had to band together, and the Ghostbusters and others would have had to use the technology that had been developed to fight back. That’s too much like an action/adventure movie for this idea, however, so it’s likely that it wouldn’t have worked, and getting everyone to star in two movies that were easily condensed into one was likely never a thought. But the fact is that this movie does feel rushed, and while Paul Rudd and everyone else did their part and made it fun, there were moments when one could say “That’s it?” since some moments are over and done with so quickly that a person can’t help but wonder why they were there in the first place.

It is interesting that the movie starts out with Egon Spengler already located in Oklahoma where he found Ivor Shandor’s mining operation and the temple of Gozer in what was thought to be an abandoned mine shaft, and it was a good job of keeping the actor playing the role in shadow and obscured so people got the idea that this was an older version of Egon, but we never really saw him. But Gozer’s minion managed to end Egon’s life when his trap failed, and that’s how things kick-off. The key characters from the other two movies, such as the original Ghostbusters and Janine Melnitz, did show up for a few minutes, but they didn’t last long in the movie, while Dana, played by Sigourney Weaver, was given another post-credit scene just as she was in 2016. This time around each role felt natural though but still rushed. Plus, the nick of time rescue that the original Ghostbusters executed was kind of meh, since it was believed that Ray and the others were firmly set against Egon since he left with their equipment and gear to keep Gozer from returning.

Liking this movie wasn’t hard since it had a ton of throwbacks, and even the CGI ghost of Egon was okay since it gave a bit of a thrill to the fans. But I do hope this is where the Ghostbusters will rest for a while without bringing back another movie or a show to keep things moving. We waited and waited for this, and now people aren’t happy about what they’ve seen, go figure. Maybe it’s time for another long rest and no reboots. That might be the best idea that’s been given in a long time. 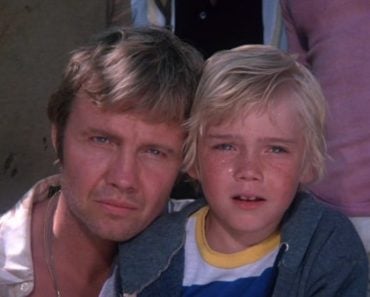 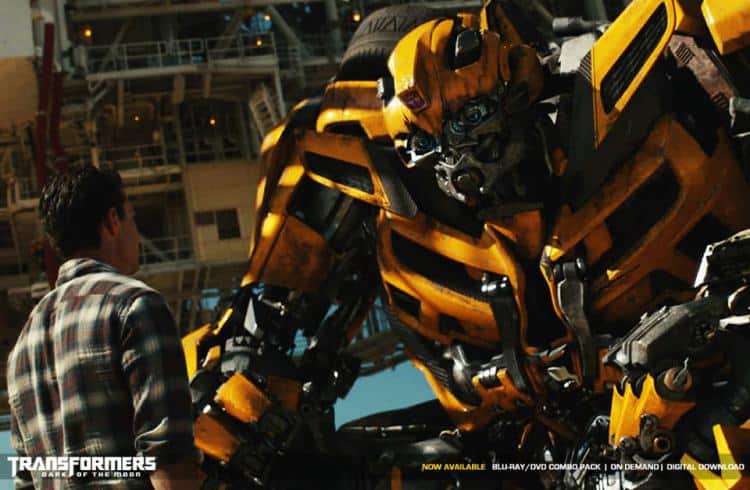 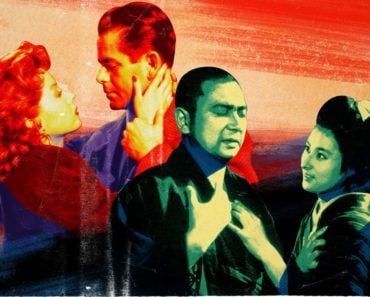 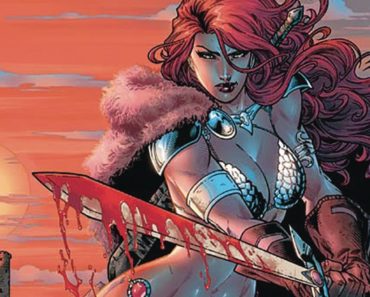 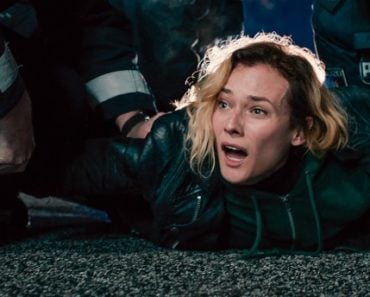