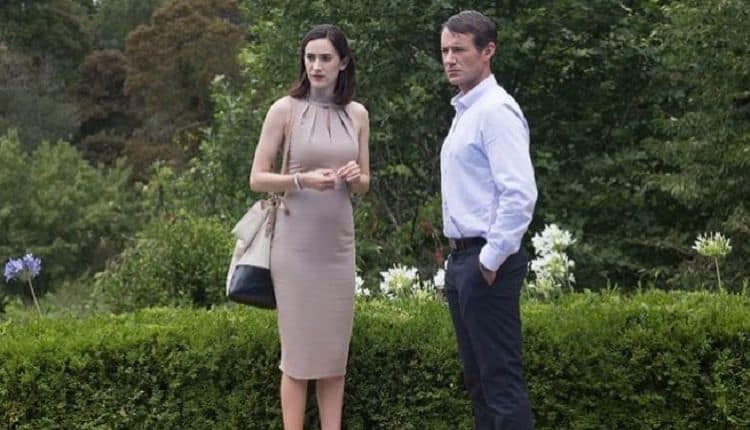 Geraldine Hakewill is an actress accustomed to being part of the main cast. She’s taken on big roles in her acting career, and she’s a face her fans recognize instantly. She’s most famous for roles in shows such as “Wanted,” and the role she played of Chelsea Babbage. She also had an important role in the hit show “Ms. Fisher’s Modern Murder Mysteries,” and she took the role by storm. She’s better than good at what she does, and her fans should learn more about her as a person.

3. She Lived All Over

We mentioned previously that she was born in Paris, but we did not mention that she did not live there very long. Before she was a toddler of only four, she’d already lived in Paris, South India, and Switzerland. All of this was her parents’ doing, though it was not work-related. They did so because they practiced yoga, and it caused them to move regularly. She did, however, move to Australia when she was four. That is where she and her brother ended up growing up.

4. She Graduated from Performing Arts School

She knew she’d go into the arts. She went to the Western Australian Academy of Performing Arts, which is where she graduated. This tells us that being in the acting world was something she hoped to accomplish from the time she was young.

5. She Has a Large Family

She spent the vast majority of her childhood growing up with a younger brother, her mother, and her father. However, her parents divorced when she was still a young teen. While we don’t know if her mother ever remarried, we do know that her father did. He remarried and provided his daughter with four additional siblings. She has two half-siblings, and she has two step-siblings, and she has one full sibling. Doing the math, she’s one of six.

6. She is a Musician

Many people who follow her have no idea that she is not just an actress. She’s also a musician. However, people fail to realize this because she does not use her name in her music. She actually goes by Geri Hakewell, which confuses people to no end.

She’s not a married woman yet, but she is engaged. She and her fiancé became engaged in 2017. Her fiancé is Mark Winter, who is also an actor. They starred together once in 2020 in a film that ended up being a project they both enjoyed working on. Right now, they’re focused on their careers, their dogs, and their home in Victoria.

8. She Lives With Anxiety

Many people live with mental health issues, and anxiety is absolutely a mental health issue. She’s lived with it for many years of her life, and she is very open about that. Hakewell is a woman who knows that she struggles, she is not hesitant to discuss her issues, and she’s happy to focus on things that help her get through her anxiety, handle it, and deal with it.

One of the most helpful things she does in life is practice yoga. It’s a situation that allows her to manage her anxiety more than anything else. Specifically, she practices the art of meditation, but not the traditional type of meditation. She practices heartfulness, which is what her meditation instructor mother taught her. It’s the art of sitting silently while doing nothing else but focusing on your heart and absolutely nothing else.

She lives her life in the spotlight, but she tends to keep as much as she can out of the public eye. She’s not one for sharing all she’s doing with her life on social media or elsewhere. She does prefer to keep things to herself, to be a little more ‘normal person not celebrity’ in her real life, and she’s good at maintaining a good balance.