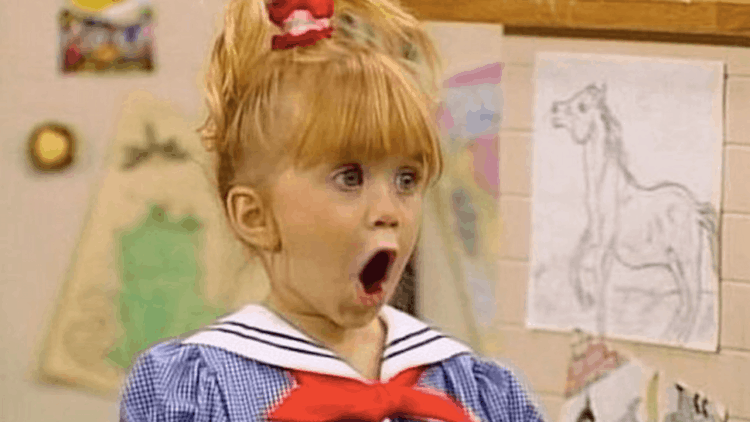 For some time, the people behind Fuller House have been interested in convincing the Olsen twins to make an appearance on the sitcom, as shown by numerous references to their character as well as the fact that they were a pair of twins playing the same character. However, the Fuller House creator Jeff Franklin has stated that he will no longer be contacting the Olsen twins to ask them to appear on the sitcom. To be exact, his full statement suggests that he would have no problems if the Olsen twins expressed a sudden interest in making an appearance on Fuller House, but it would have to be up to them to express that interest because by this point in time, they know that the invitation is waiting for them.

How Were the Olsen Twins Involved in Fuller House?

People who remember Full House should be familiar with the Olsen twins’ role in the franchise, but there are bound to be those who cannot claim the same degree of familiarity. Succinctly put, the Olsen twins took turns playing the character of Michelle Tanner, who was the youngest child of Danny and Pam Tanner. For a time, the people behind Full House did not want it to be known that the character was played by twins, with the result that their names were included in the credits to make it look as though they were a single person with the name “Mary-Kate Ashley Olsen” rather than “Mary-Kate Olsen and Ashley Olsen.” However, that was changed in time so that both Olsen twins would receive credit for their work. Amusingly, while the Olsen twins played the same character, it should be noted that they are actually fraternal twins who just happen to look similar enough for that to work.

Why Haven’t the Olsen Twins Agreed to Guest Star in Fuller House?

Regardless, the Olsen twins have refused to guest star in Fuller House, which is interesting because this makes them the sole members of the main cast to refuse to do so. In contrast, some of the other main cast members are full-time main cast members on Fuller House, while others play recurring roles. The exact reason behind the Olsen twins’ refusal to appear in Fuller House remains unknown, particularly since it was reported at one point in time that they were on the brink of accepting. However, there has been mention of it not being the right time for them to show up as well as a reluctance because of the sheer amount of time that has passed since the last time that they have acted. While this is bound to be disappointing to people who were hoping to see a full reunion of the main cast on Fuller House, these are very understandable reasons.

With that said, those who are interested in Fuller House should know that they can get started on watching Season 3 of the sitcom as soon as they have the time. This is because the first 9 episodes of the planned 18 were released on September 22. Meanwhile, the remaining 9 episodes of the planned 18 will be released sometime in December of 2017, though an exact time has not been revealed so far. 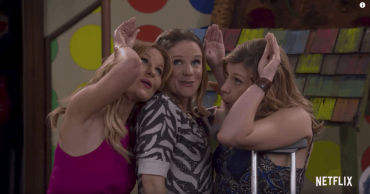 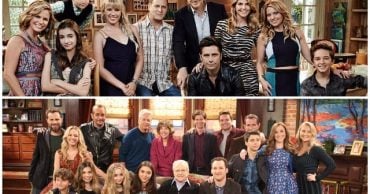 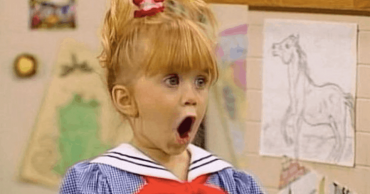 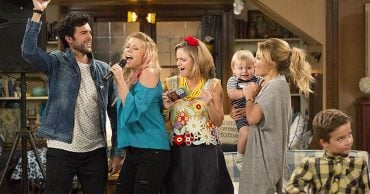