Some blockbuster movies include unnecessary things in the plot, while others spend heavy budgets on pointless stuff. Such films could have worked much better if producers avoided the unnecessary stuff or reworked some filler scenes that consumed most of the plot’s time. A movie that requires much time on unnecessary things ends up stirring negative reviews, comments and criticism from the audience. Well, let us get into action and look at four movies that misused the plot during development.

Wonder Woman 1984 and the Search for the Dreamstone

This movie spent most of its time on unnecessary scenes instead of focusing more on the plot. First, at the beginning of the film, the plot wasted almost a 20-minute flashback showing Diana and others participating in an athletic event. One could easily think the movie will focus on ancient stories. So, at least the producer could have shortened the flashback and concentrate on the primary plot of finding the wish stone. Twenty minutes featuring the heroines in the sea event was just unnecessary. After all, the scene changed, and we learn the major mission involving Diana and Barbara in saving the world. The plot unfolds, showing their quest to find details about the mysterious Dreamstone, which Max Lord misused with wicked wishes for personal gain.

Wonder woman 1984 also included some specific scenes which could have been cut off at least. The Mall scene involving the thieves was simply unnecessary, and at least the producers could have saved the time here to include additional clips somewhere else. Most critics argue the movie could even be shorter than 40 minutes. Besides, most of the negative responses received from this movie focused more on unnecessary scenes that took time and never related to the plot.

Some scenes appeared very odd and pointless, making the story misused in the Venom movie. First, throughout the film, there were four colored symbiotes. The primary ones involved Venom and Riot in black and silver symbiotes, respectively. At least we know that the death of Dr Dora caused the end of the blue symbiote. However, the yellow symbiote seemed unnecessary because we don’t know what happened to it. In another scene, Venom told Eddie about two major weaknesses of the symbiotes: sound with over 600Hz and fire. The sound aspect was okay, but the most misused thing was the fire. Throughout the movie, the symbiotes come across fire several times, and they all appeared unaffected by it. One scene involved Riot stumbling upon the fire at the initial stages of the movie as he ate the eel in Malaysia, yet stood ground after spotting the nearby flames. Also, one cannot even forget the scene showing the survival of the symbiotes during an explosive crash on earth. Also, Venom appears unmoved by the fiery explosions he encountered throughout the movie. At least, even if the fire was part of the plot in the film, it should not have been mentioned as a symbiote weakness. The reason is that it makes the story appear unnecessary.

The Rise of Skywalker Gang and Fake Deaths

The primary intention of this movie was to conclude the present era of “Star Wars.” However, the screenwriters dedicated most of the plot to an intricate pursuit leading towards Exegol. Exegol was the mysterious planet where the evil Emperor Palpatine was hiding. Instead of ongoing and fulfilling the multi-film role arcs for its heroes, the movie initiates baseless plot points that need further explanations. The film spends most of its time on the seven planets introducing new characters despite being the ultimate movie in the new Skywalker saga. After all, it would have been better if most of the previous characters took part in it. Introducing Jannah, Zorri Bliss, among others, with none of them significantly adding more value to the story, but using more screen time was simply unnecessary. In addition, the return of Emperor Palpatine to the galactic stage after his previous death leaves the audience somewhat confused. Even worse, we don’t see other characters responding to the surprising reappearance. Since the few opposing heroes had to discover his hiding place, probably on Exegol planet and destroy him, it seems pointless to have the protection of a giant secret army challenging a few heroes.

Moreover, a keen viewer will easily notice fake deaths occurring throughout the film. One fatality involved Rey accidentally blowing up a ship with Chewbacca inside it only to find him in a different ship. Several others followed, including C-3PO killing before returning as it was ending. Another fake death showed Rey stabbing Kylo Ren then getting restored by his healing powers. In addition, Rey’s quest to stop Palpatine at the film’s conclusion costed his death only for Kylo to revive him. Aside from these deaths, we can never understand why Leia died in a low-key profile for no reason. With the film having several characters facing needless deaths and revivals, it lacks any valid stakes. It only makes the audience feel concerned whether the heroes faced real dangers indeed. Besides, if the healing forces were useful, one could assume it was easy to resurrect any character, anyway. So, misusing fake deaths and resuscitations in the plot was simply unnecessary.

In the movie Green Lantern, Warner Bros spent needless funds amounting to $9 million to design Ryan Reynolds CGI costume. The plot is misused because it cost about $200 million to produce it, but it grossed approximately 219 million globally. Even worse, the public and actor Reynolds criticized the CGI costume as one of the most pointless actions. The most negative response associated with the movie was the rough appearance of the CGI after wasting lots of money on it. Also, it was an ill-considered action to dress up Reynolds with a complete CGI costume. Although the movie itself had to spend massive budgets to make an outstanding Green Lantern film, the whole design perspective behind the plot appeared so erroneous. 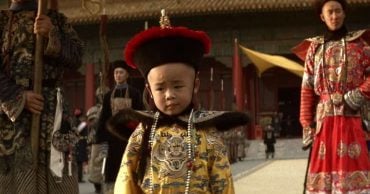 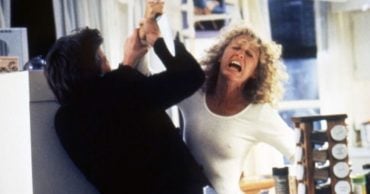 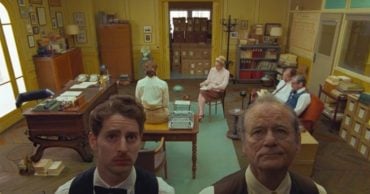 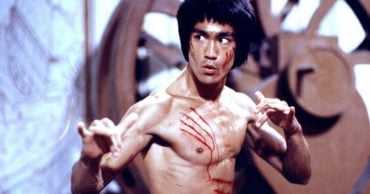 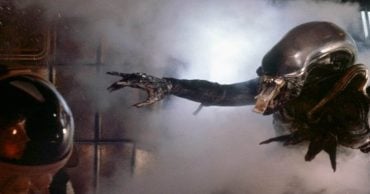