Most people are familiar with David Beckham’s 19 year old son, Brooklyn. If for no other reason, people know who he is because of his father. Recently, Brooklyn has been making some headlines of his own, as he has been seen with model Lexi Wood, a twenty-year-old bombshell that he is now claiming is his girlfriend. If you haven’t yet heard of her, that will probably change in the near future, as it seems that her career is red hot right now. With that being said, below are five things that you might not know about her.

1. She has a huge following on social media

She has scores of followers that keep up with her on social media. This is largely attributed to the fact that she routinely posts pictures of herself and she models lingerie and bathing suits. Whatever the reason might be, there are plenty of individuals that have been following her for quite some time. She’s also very much into fitness, so she routinely posts pictures of herself during or immediately after a workout.

Some people have the misconception that she’s from the United States, largely because she does some of her modeling in the country. However, she actually hails from Toronto. Although that is the place of her birth, she says she hasn’t spent much time there in the last four years.

At just 16 years of age, Wood decided that she wanted to become a model and she did exactly that. Her career was an almost instant success and since that time, she really hasn’t taken much time off whatsoever. As a result, she hasn’t been back to her hometown for any substantial length of time since she was 16. Now 20, her career is becoming busier than ever.

4. She got her start in Paris

It isn’t at all uncommon for models to get their feet off the ground in Paris, as this is one of the hot spots for this industry. Knowing that was the case, Wood ultimately made the decision to travel to Paris in order to explore her career options. Fortunately, it didn’t take her very long to get her footing and she’s been going strong ever since.

5. She had a tough childhood

People that get bullied in school rarely look at someone like Wood and realize that they, too might have gone through the very same thing. She has been fairly open when it comes to talking about how much she was bullied in school. In fact, she never liked school for that exact reason. That was one of the main things that she considered when choosing to leave for Paris at 16 years old. Now, she wants other people to understand that bullying is common and that no one should allow themselves to be defined by the actions of someone else, especially when those actions are cruel and senseless. Today, she’s choosing to use her platform to help others who are victims of bullying. 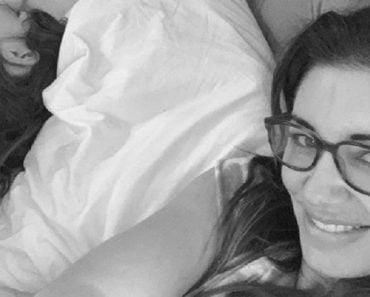 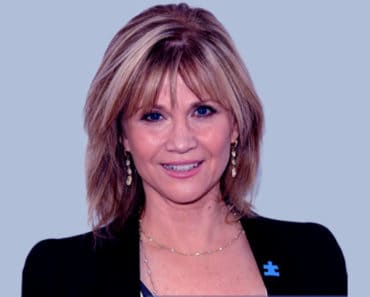 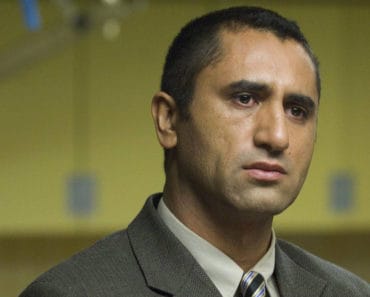 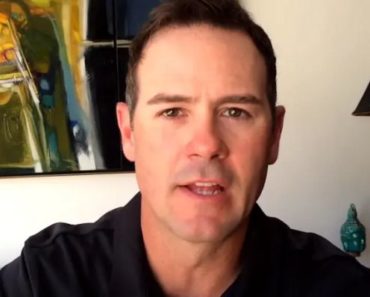 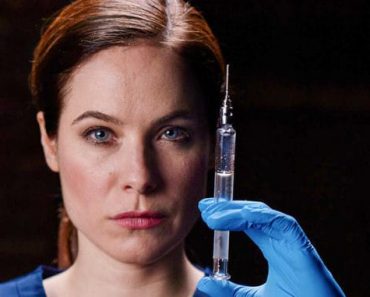 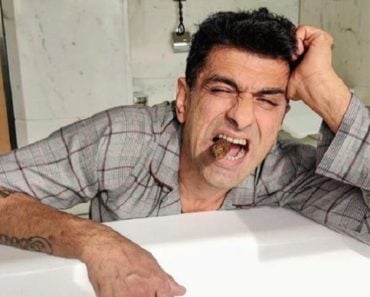