Home
Entertainment
Five Things You Didn’t Know about The Decemberists

One of the bands on the forefront of the American indie rock scene is, no doubt, The Decemberists. Hailing from Portland Oregon, this band has released seven albums so far — their latest is called What a Terrible World, What a Beautiful World and was released by Capitol Records in 2015. Their lyrics typically focus on historical events or folklore. They are known for interesting live shows that place a heavy emphasis on audience participation.

They have even been known to reenact certain historical events during their performances. In recent news, the band has decided to release a new album, which can be expected in March. They have also released tour dates for a new World Tour (though it is mostly North America-based). If you are curious about this band, whether you are an old fan or a new recruit, you should read on to learn about Five Things You Didn’t Know about The Decemberists.

They Once Got Robbed

One night in 2005, The Decemberists parked their trailer with all of their gear in it at about 3 in the morning. When they woke up, the entire trailer was gone. The police did not locate the trailer until later that day, and when they did approximately $40,000 worth of instruments and equipment had been stolen. Luckily, they had the help of fans and other musicians to keep their tour going. Most notably, they received a permanent loan of both 6 and 12-string guitars from Martin Guitar Company.

In 1825, a group of Russian officers and nobles decided to rebel against the tsar and attempt to form a more liberal government. Because the rebellion began in December, they were henceforth known as The Decemberists. However, the autocracy prevailed — the revolution was short, bloody, and generally a failure. Any survivors were either executed or exiled. However, the lead singer of the band denies any relationship between these events and the origin of the band’s name. Instead, he states that the name was chosen because December is dramatic, bleak, and stands out from the rest of the months.

They’ve Played Alongside a Full Orchestra

In 2007, The Decemberists were lucky enough to play alongside the Los Angeles Philharmonic for several shows. Each of the shows was well-received, as the philharmonic and the band were wonderfully-synergistic. Perhaps most notably, the band and the orchestra played the 2007 Hollywood Bowl together.

The Decemberists are not afraid to show their political alliances. In 2008, they played for a historic crowd at an Obama rally. Not only did they have an excellent show, but they were also “blown away” by Obama’s post-concert speech. Overall, the entire band expressed feelings of happiness and contentment to contribute to Obama’s presidential bid. They also played off-record, so there was no monetary incentive for the show. Instead, it was purely a political move and a blatant show of support for Barack Obama.

They Once Played a “Lottery” Show

This indie rock band proved that they deserve their spot on the top with a revolutionary show concept that they introduced in 2009. They used a bingo-like selection machine to draw song names — so they had no time to prepare a set beforehand. They instead just played the songs as they came up. This show took place in New York City’s Terminal 5 back in 2009. 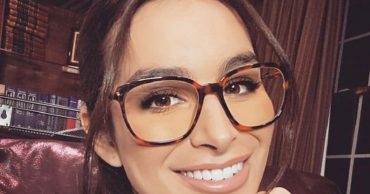 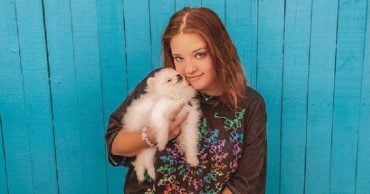 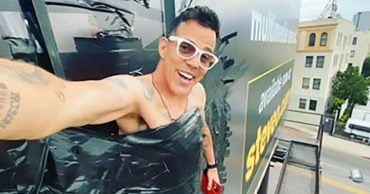 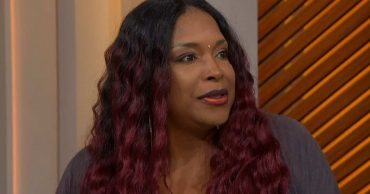 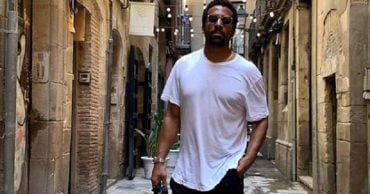