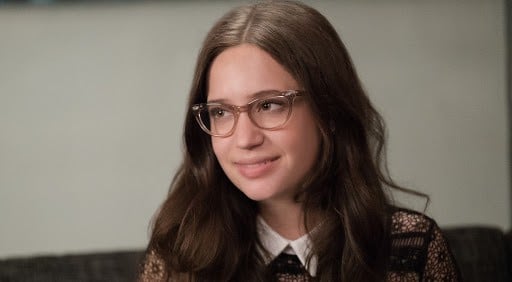 Gideon Adlon is a young American actress who began her career in 2011. She is probably best known for playing Becca Gleb in the television series ‘The Society’ in 2019, although she has appeared in multiple series before this. She is also known for her role in the 2018 film ‘Blockers’ and the 2019 film ‘The Mustang’. It was recently revealed that she will play one of the lead roles in the remake of ‘The Craft’, which is currently in post-production. This actress is becoming increasingly in demand and has raised her public profile significantly in recent years. As her profile is continuing to rise, people are learning more about this actress. However, there is still plenty to learn about this talented young woman. Here are 10 interesting facts about Gideon Aldon.

1. She is from a Famous Family

It is hardly surprising that Gideon Adlon has chosen a career in entertainment as she is from a family with a long history of working in this industry. Her mother is Pamela Adlon, an actress, voice actress, screenwriter, director, and producer. Gideon has two sisters, Odessa and Valentine (Rocky), who are also both actresses. Adlon’s paternal grandfather is Percy Adlon, a German director, screenwriter, and producer. Her maternal grandfather is the American writer and producer Don Segall.

2. She Has Appeared on Television with Her Mother

Keeping things in the family, Gideon has appeared on television with her mother, Pamela Adlon, on the comedy-drama series ‘Better Things.’ This series was created by Pamela Adlon, who also stars in the series as a divorced actress raising three daughters on her own, which is similar to her real-life situation. Pamela Adlon also directs this television series. This is an ongoing series that first aired in 2016. Gideon Adlon appeared in a 2016 episode called ‘Alarms’ playing the role of Gina.

3. Adlon has a Large Birthmark

Gideon Adlon says that one of the most interesting features of her body is a large pink birthmark. This covers almost all of the calf of her left leg. She has also said that when she was a child, she had a serious underbite and a lisp. She didn’t lose her lisp until she was around eight years old.

4. She Can Also Sing

According to Just Jared, acting is not Gideon’s only talent as she is also a talented singer. She has performed in six musicals and was the lead singer of a band called Mother’s Pride. The group even had the chance to play at the Whiskey a Go-Go. She enjoys many types of music, but she loves the Jonas Brothers. This was the first act that she went to see at a concert.

A fact that not many people know about Gideon Adlon is that she is a fan of poetry. This is something that she has loved ever since she was at school. She has even taken part in poetry-related competitions. She has said that she was in a slam poetry team when she was at high school and that she led her team to the finals.

6. Her Goal is to Start Her Own Clothing Brand

For now, Gideon Adlon is enjoying her success as an actress and this is the main focus in her life. However, she has aspirations outside the entertainment industry. One of her passions is collecting vintage clothes. This is something that she has done for many years. In the future, she would like to launch her own clothing brand that is inspired by vintage clothing.

7. Aldon is Starring in ‘Witch Hunt’

Although it has been well-publicized that Gideon Adlon is starring in one of the lead roles in the remake of ‘The Craft’, this is not her only upcoming project that is in post-production. She is also starring in another witchcraft-themed film called ‘Witch Hunt.’ She is playing the role of Claire, and the movie also stars Elizabeth Mitchell and Christian Camargo. This fantasy horror-thriller film is written and directed by Elle Callahan.

8. She Provided a Voice for a Video Game

Although most of Gideon Adlon’s work has involved her performing in front of the camera, she has also done some voice work. She provided a voice of Claire for the 2018 video game ‘The Walking Dead: The Final Season’. This means that she could follow in her mother’s footsteps as a voice actress, as Pamela Adlon has provided voices for multiple films and television series.

Gideon Adlon has dual citizenship in Germany and the United States. This is because her mother is American and Gideon was born in the United States, but her father is German. Gideon’s father, Felix Adlon, is the son of German director Percy Adlon. When Pamela and Felix divorced, Felix returned to his family in Germany. This dual citizenship gives Adlon the right to reside in either country.

10. She is Growing Her Social Media Following

As she is becoming more famous, the number of followers Gideon Adlon has on her social media accounts is also growing. On her Twitter account, she now has nearly nine thousand followers. Her tweets are a combination of work-related topics, fun videos, comments relating to her family, and photos of her having fun with friends. Adlon’s Instagram account has 365 thousand followers and she uses the tag @gideonadlonvintage, which is a nod to her love of everything vintage. Many of the pictures she posts are of Gideon on her own looking stunning in a variety of locations. She has also posted some childhood pictures of herself. There are many other photographs of Gideon with friends and family having fun together in her free time. 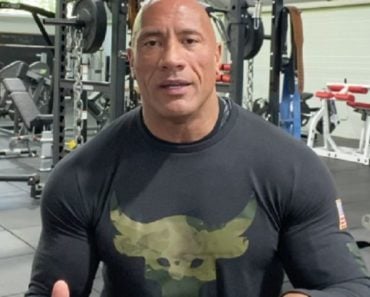 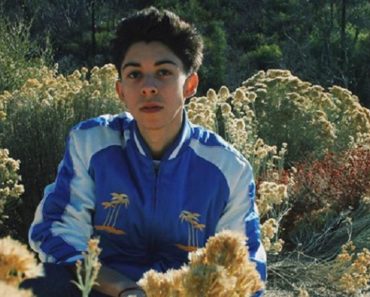 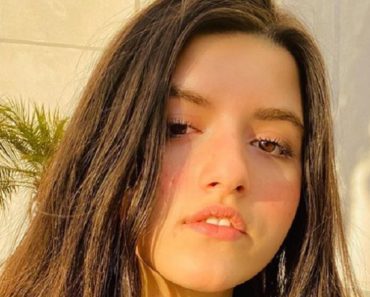 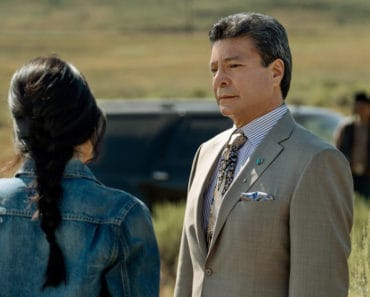 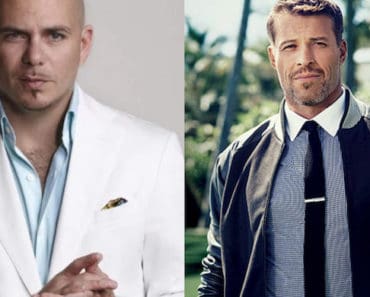