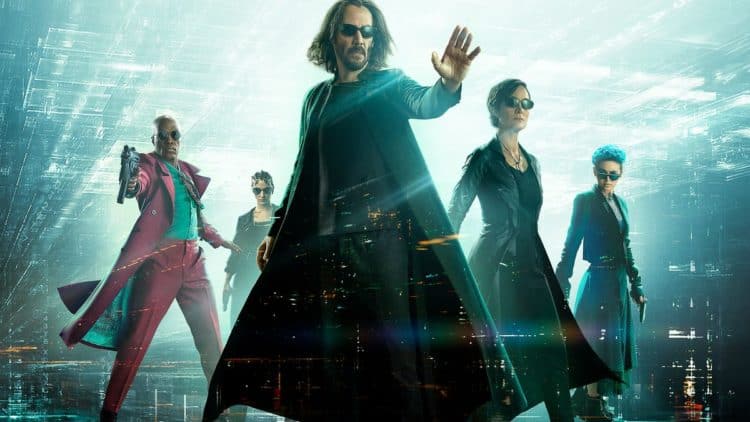 For the first time since 2003, Keanu Reeves returns as Neo, who must go back into the Matrix, which is stronger and far more dangerous than ever before. Carrie-Anne Moss and Jada Pinkett Smith also return to their starring roles of the world that once changed the rules of action and sci-fi forever. This article will list the five terrible movies that feature the cast of Matrix Resurrections, whether they’re random joes in the background to the leading protagonist. The feature MUST have over ten reviews to be considered for the list. As always, animated features are exempt, as well as the last two Matrix films. Let’s get started with the first feature:

The title for this misguided drama should’ve given away the quality of this film. Generation Um… stars Keanu Reeves as John, an escort-service driver who documents the single day of him and his two friends that contains sex, drugs, and indecision. This character-study has some interesting ideas about the meaning of life, but it’s drowned out by a tedious script that drags its knuckles to the finish line. The biggest sin is that Generation Um… is aimless, with a plot that barely exists. Reeves, Bojana Novakovic, and Adelaide Clemens manage to pull out good performances, but the lack of compelling characters and a cohesive narrative means that their tremendous talent is ultimately proven worthless.

Keanu Reeves has been a part of some of the most defining movies in cinema history; however, the veteran also has plenty of clunkers in his filmography including The Watcher, a 2000 feature that tries so hard to copy the Alfred Hitchcock movie formula that it ultimately falls flat on its face. Keanu Reeves plays David Allen Griffin, a serial killer who preys upon young women in the Los Angeles area. FBI agent Joel Campbell is hot on the murderer’s trail and the dangerous game of cat-and-mouse ensues between the cop and the serial killer. The premise of The Watcher screams Seven, which means that the film should’ve been amazing; however, The Watcher lacks the masterful storytelling and the ingenuity of the David Fincher classic. Interesting enough, Reeves plays against his stereotypical roles, but the actor feels extremely miscast as a brilliant serial killer. Part of that is due to the script being unable to create a set of intriguing characters, though Reeves just doesn’t have the natural ability to tackle such a complex character. The Watcher is ultimately boring because the mystery is predictable and uninteresting, and the characters fail to be engrossing onscreen.

Whatever good that Silent Hill had brought to the big screen was undone by its unnecessary sequel. Revelation sees the return of Adelaide Clemens as Heather Mason and Sean Bean as Harry; On Mason’s 18th birthday, she’s forced to return to the world of Silent Hill and face the demons that have plagued her entire childhood. Silent Hill: Revelation gets points for its grotesque imagery and character design, but it’s a meaningless film hindered by inane plotting, laughable dialogue, and frustrating characters. Clemens does what she can with the role, but Bean comes across as absolutely bored. It’s not the worst video game adaptation as

This comedy misfire stars Dwayne Johnson as Mitch Buchannon, who tries to prove that him and his elite squad are more than just your ordinary lifeguards. When former Olympian Matt Brody joins the crew, the gang ventures into a crime that sees a ruthless businesswoman  looking to get rid of the bay for good. Baywatch is dumb. Thankfully, the film knows that it’s dumb. Unfortunately, the film makes the mistake of trying to be something other than dumb with the unnecessary drug ring subplot. The source material a was cheesy and light-hearted series that’s never remembered because of its compelling stories. Baywatch is a mixture of tones, a raunchy and gross comedy to a serious crime pic that never gels well with the comedic aspects. There are some fun moments to be had and the cast is charming and likeable, it’s just a shame the same thing can’t be said about the script.

The live-action adaptation that should’ve never happened. This kiddie feature sees the return of Gargamel, who creates Smurf like creatures called Naughties. However, since only a real Smurf can give Gargamel what he wants, the evil wizard kidnaps Smurfette and the gang, Patrick, and Grace must rescue Smurfette before Gargamel’s plan come to life. A childish film that relies on easy fart jokes and lame slapstick, Smurfs feels nothing more than a meaningless cash grab meant to distract young kids for a couple of hours. 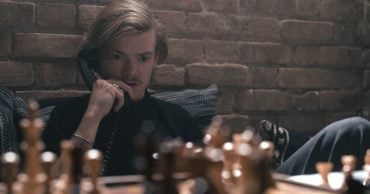 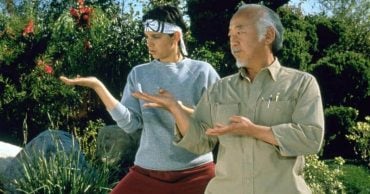 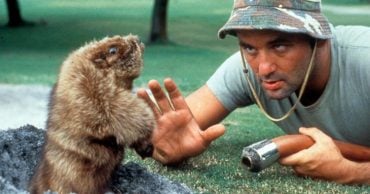 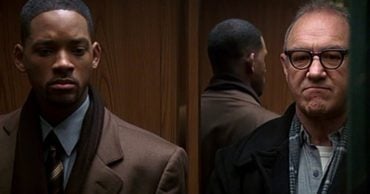 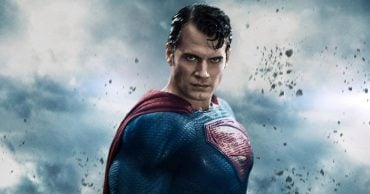 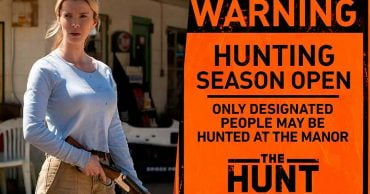